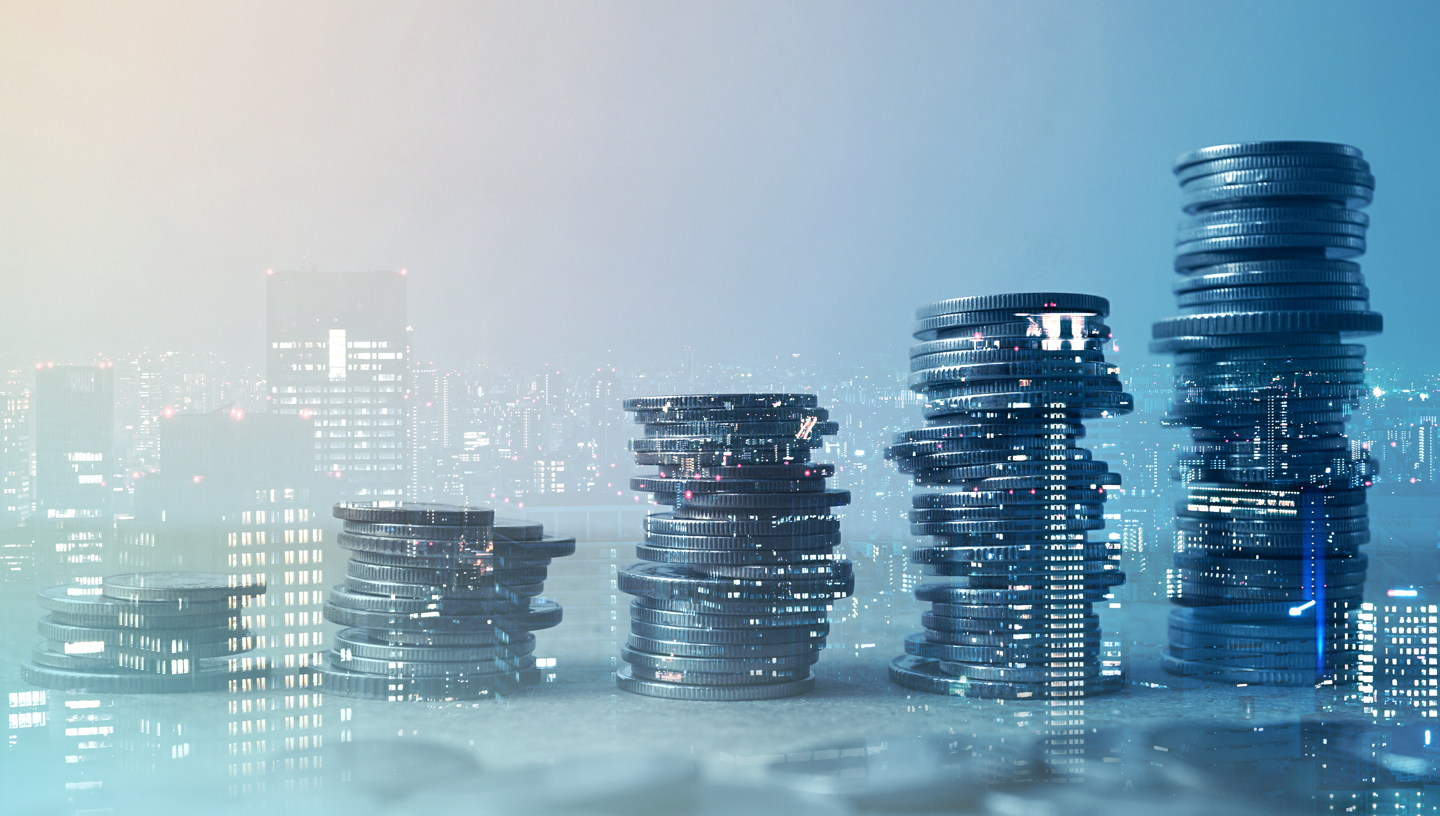 Check out the outcomes of the AAOIFI conference in Bahrain!

The 12th edition of the Accounting and Auditing Organisation for Islamic Financial Institutions (AAOIFI)―World Bank Annual Conference in Manama was successfully concluded. This was announced by the silver sponsor of the event, Khaleeji Commercial Bank.

The two-day event hosted by the Diplomat Radisson Blu Hotel and Spa had attracted over 30 financial experts from 15 countries.

During the conference, the Central Bank of Bahrain (CBB) Executive Director for Banking Supervision, Khalid Hamad, reminded the delegates that the Islamic banks in Bahrain have time until the end of June 2018 to fully comply with the new standards mandated by the CBB. He also highlighted that the new Islamic banking legislation would promote corporate governance and would be fully compliant with the Basel III norms.

Furthermore, the prominent banker also informed the delegates about the progress on the new detailed risk management legislation. The bank has been working on it for several months now to ensure protection at all levels. It would also develop appropriate remedies for the management and the use of investor accounts, taking into consideration the principles of dividend distributions.

The CBB head also reviewed the performance of the Islamic financial industry during the past two years. He concluded that the lower oil prices and the increased regulatory pressures had a negative effect on the economic growth.

In his view, the Islamic banks need to consolidate now to address deficiencies and to prepare for the future economic growth. First, the banks should look at alternatives in personal finance, financing education and health care, he suggested.

Khalid Hamad reminded once again that all industry players should cooperate with the AAOIFI, the International Islamic Financial Market and the Islamic Financial Services Council. All the financial institutions in Bahrain need to adopt their standards, membership, and participation in the development of future standards for a stable economy and future growth. He urged for a change in the industry too. According to him, the business environment and banking corporate culture need to change. The Board of Directors is in charge of implementing a culture of ethical conduct and comply with it, being a role model for all the other colleagues.