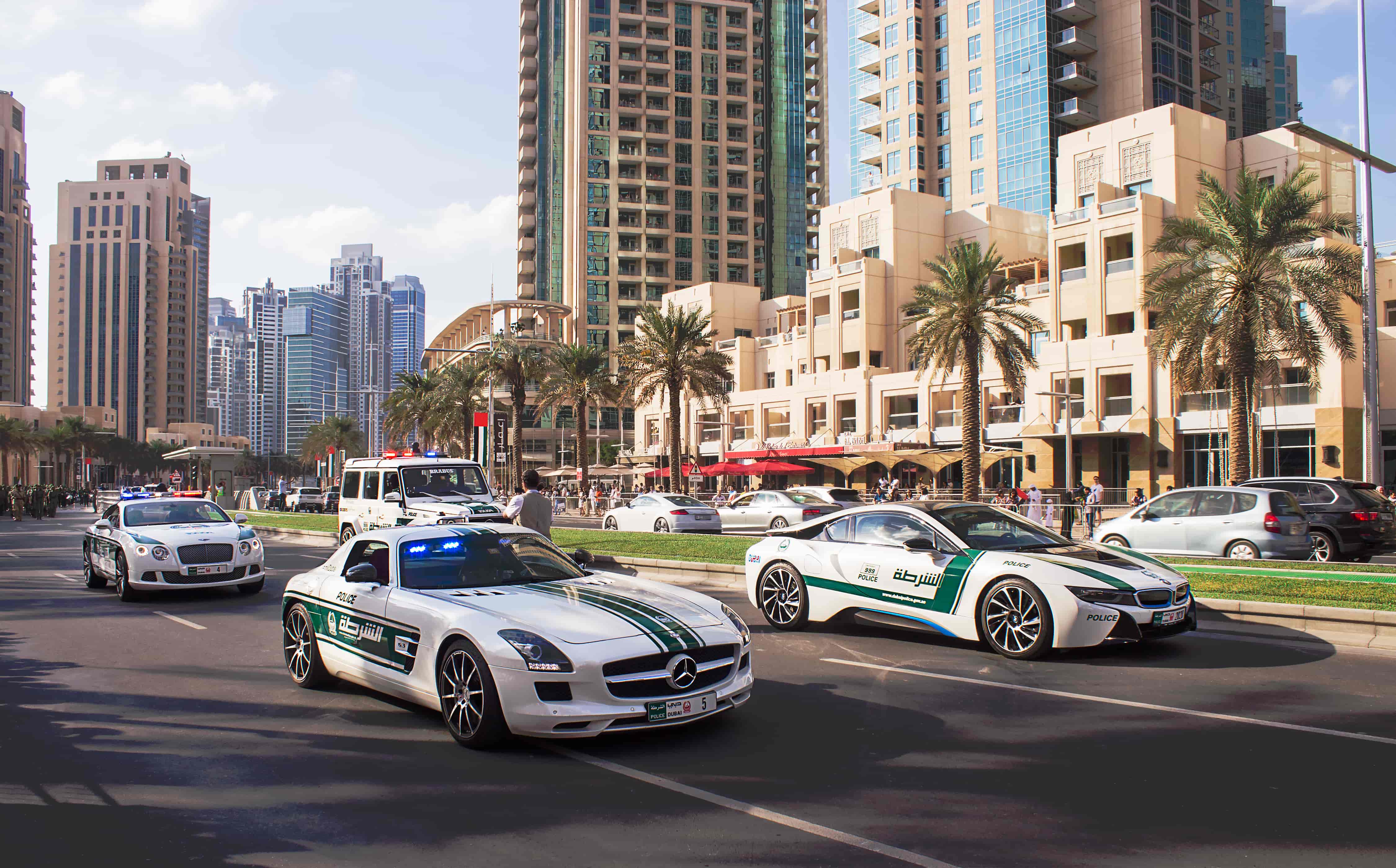 What if the cops in your city were equipped with the technology to prevent crime even before it occurs? Sounds like the plot of a sci-fi movie based in the distant future, right? (Minority Report, anyone?) But believe it or not, that’s actually a plan the Dubai police and they are currently working on with the help of an Indian startup.

Apparently, at the heart of this “predictive policing” plan undertaken by the Dubai police will lie a sophisticated artificial intelligence system. This AI system, developed by Gurgaon, India-based Staqu Technologies, will analyze huge amounts of data from a range of sources in real-time before returning to its decision metrics.

The company’s AI-based Hunab Efface Detection (ABHED) system allows law enforcement agencies to digitize and retrieve criminal and missing persons’ records in real-time. This, in turn, helps them monitor suspects’ activities and prevent any potential crime before it takes place.

ABHED has already gone through an extensive pilot program in the Indian state of Rajasthan. Currently, the system has been incorporated into the police forces of two other states Uttarakhand and Punjab. Dubai police believe that the new system could help them reduce violent crimes in the city by 25% by 2021.

Since its foundation in 2016, Staqu has come a long way to establish itself as a promising player in the still-nascent AI technology sector. In the seed stage currently, the company had earlier raised $500,000 from Indian investors. It now hopes to raise another $3 million to $4 million in a Series A round. According to reports, Staqu was handpicked by the Dubai Police from a long list of 677 applicants for this rather challenging project.