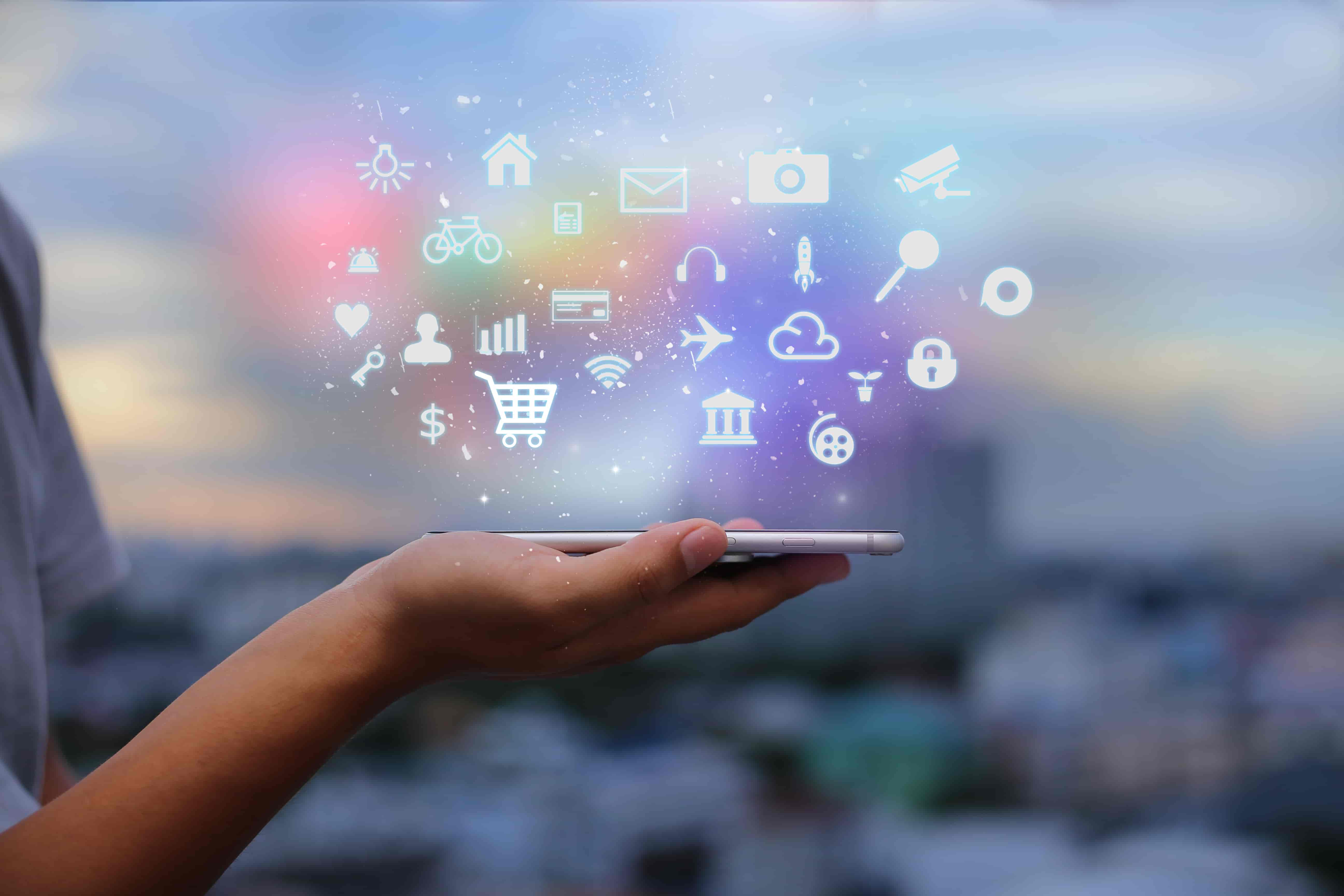 Before getting started with this Series A round, OneMena successfully wrapped up a seed round led by Sequoia Capital. As of today, both these rounds have collectively collected $20 million for the company.

Since its foundation last year, OneMena has established itself as a force to reckon with in the Middle East’s software development services market by launching multiple apps such as Funcy, Hayaa, Anawin, KooraCafa, and TeflyLife.

Despite being just a year old, and on a foreign turf, OneMena has so far managed to get more than 10 million registered users, of which, at least 5 million customers use its services on a daily basis. Among other reasons, the success of the company in tapping into MENA can also be attributed to the acute scarcity of quality content and entertainment in the region.

“We are planning and working on new projects for the MENA region, and our main target is to develop different products for male and female users; and our application ‘Hayaa’, is our first step,” said Shahala Xiao, public relation supervisor in OneMena, in a conversation with the media.