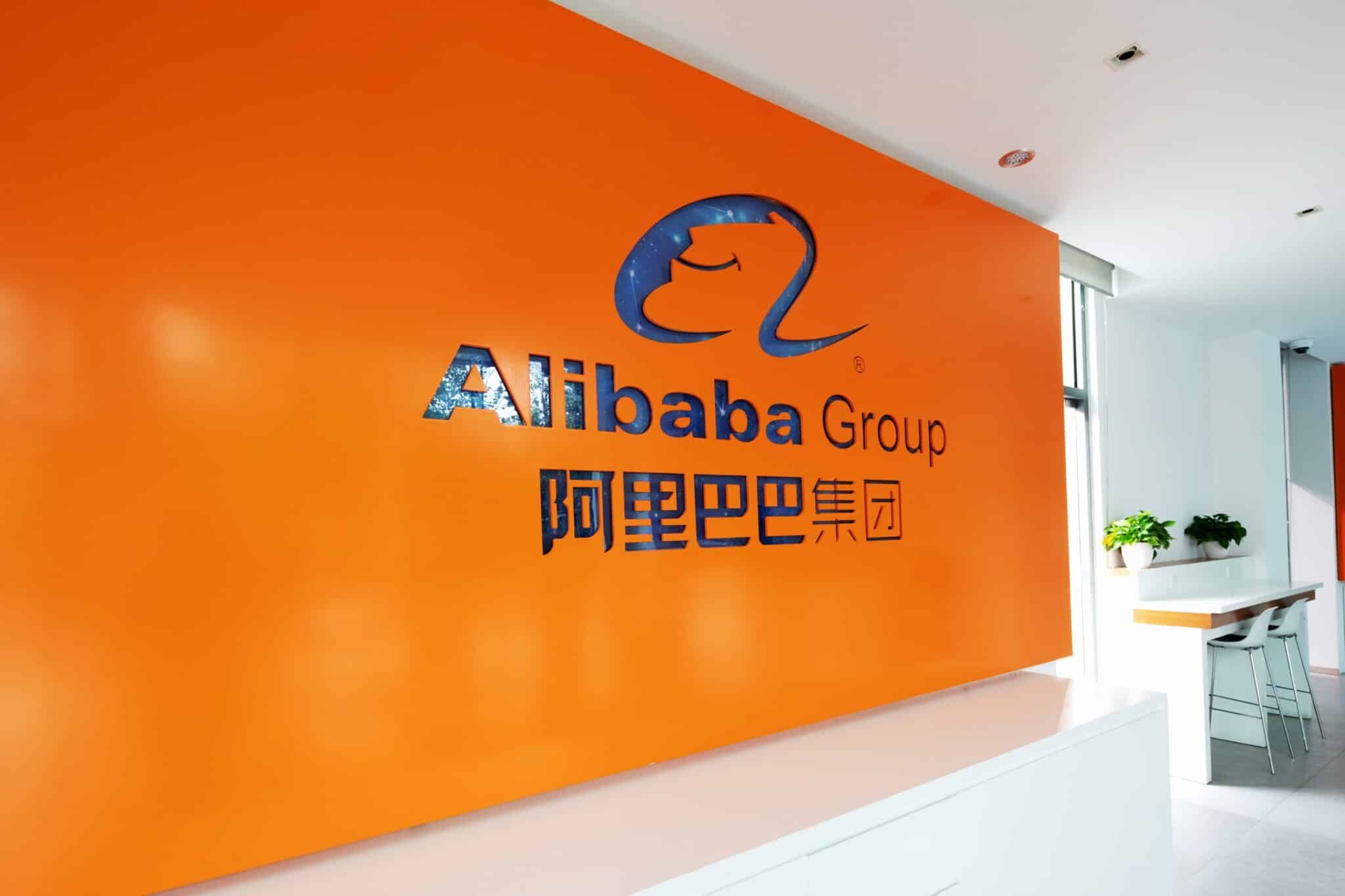 By Jenan Al-Mukharriq January 13, 2019 No Comments

Per reports, the deal was worth nearly $103 million, although none of the stakeholders involved in the process have confirmed the financial details till press time.

Kostas Tzoumas, CEO of Data Artisans, also confirmed that Alibaba plans on investing in the company’s Apache Flink project that aims to serve as an open-source platform capable of processing huge volumes of data. While Tzoumas refrained from divulging the size of the investment, he did mention that the Alibaba’s contribution to the project will help make Apache Flink a more attractive package for businesses to use data analytics for making smarter business decisions.

Worth noting here is that Alibaba has been a customer of Data Artisans since 2016. Apart from Alibaba, the Germans startup founded in 2014 was also associated with other big shots such as Uber and Netflix.