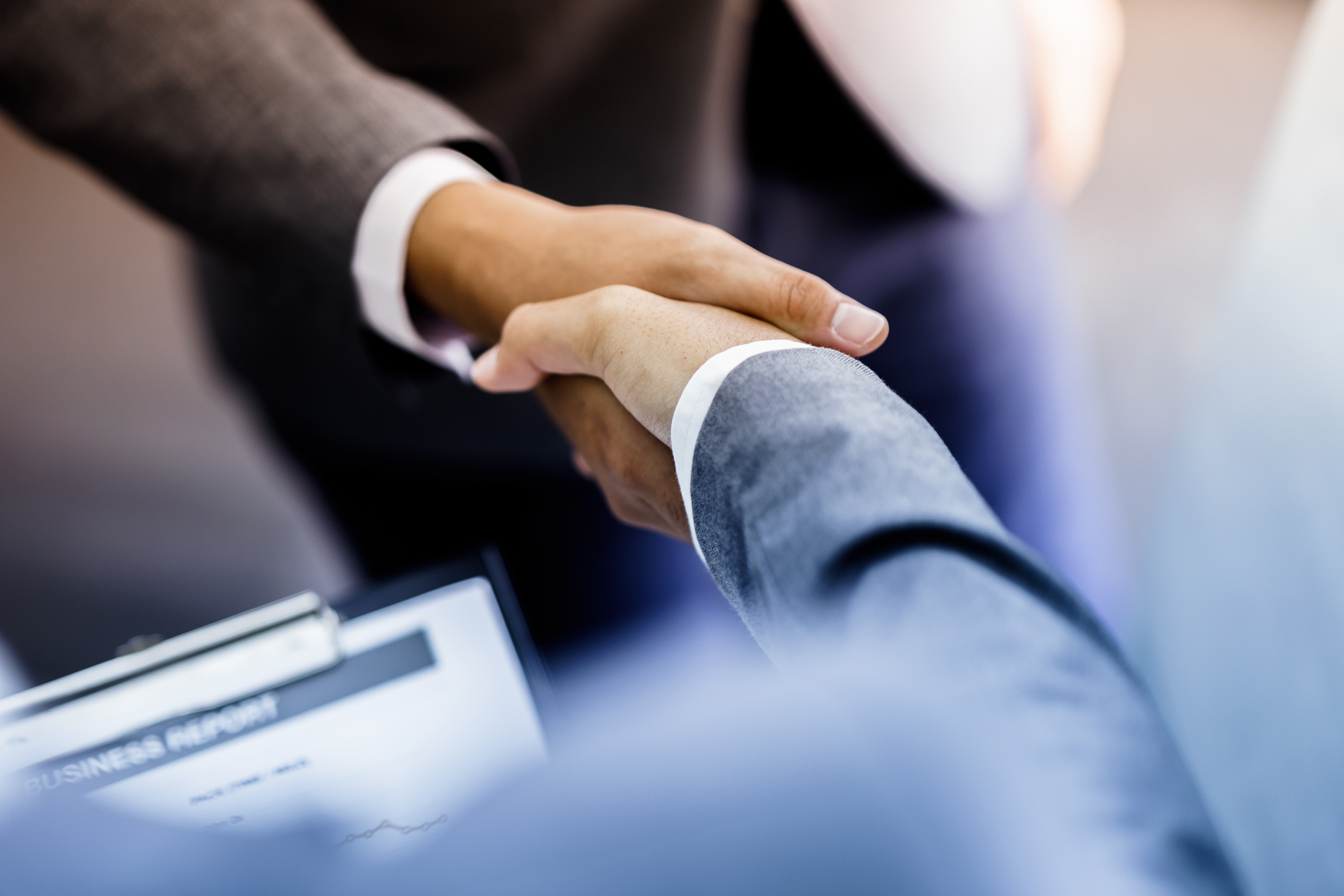 Cisco has named Hani Raad as the new General Manager for its West Region in the Middle East.

In his new role as the Regional General Manager, Raad will be tasked with overseeing Cisco’s transformation initiatives in Bahrain, Kuwait, Iraq, and the Levant. Additionally, he will also lead the company’s collaborations with its partner ecosystem to assist local governments and private sector clients in achieving their digitization objectives.

Raad will also be responsible for overseeing the firm’s business operations and driving its growth plans across his markets.

David Meads, Vice President for the Middle East and Africa in Cisco stated: “The appointment of Raad as general manager for the West Region comes at a time when many governments across the region have drawn out national transformation programmes in which maximising their digital economic output is given high priority.”

Adding to that, “Raad is an experienced executive who brings a great deal of energy and commitment to this role, and I am confident that his market knowledge and depth of expertise will support our efforts as Cisco continues to play a leading role in developing the region’s digital ecosystem,” said Meads.

Raad has 24-years of regional ICT sector experience and he has been associated with Cisco for more than 11 years now, during which he has served the company in various executive positions.