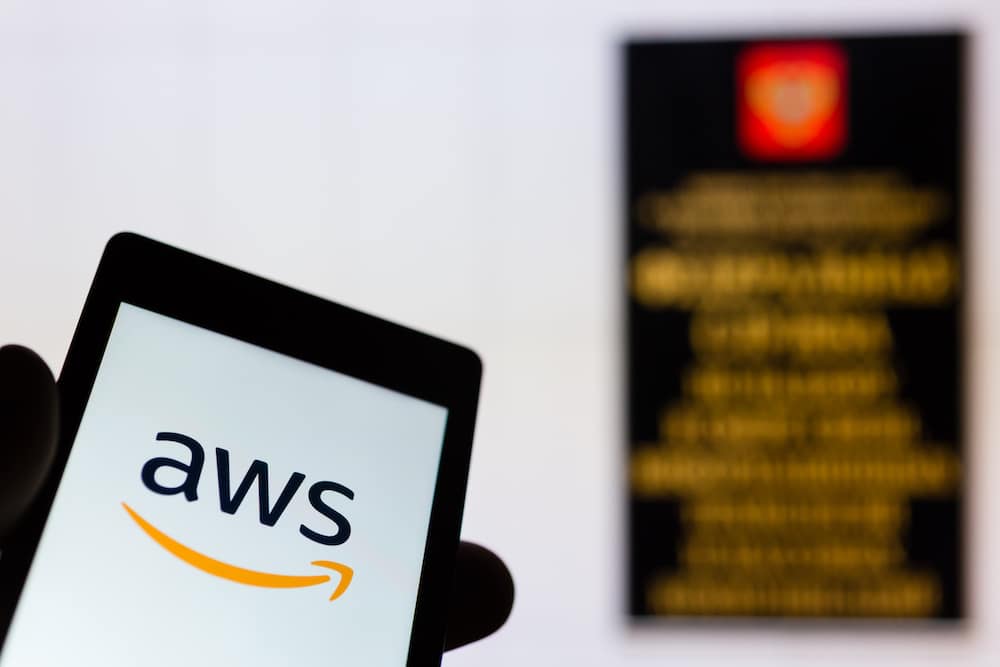 Amazon Web Services (AWS), the on-demand cloud computing platform by Amazon Inc., announced Jul 29 that it has launched a new Middle East Region based in Bahrain. The move comes just days after Microsoft embarked on a similar path by rolling out new data centers in Dubai and Abu Dhabi.

AWS is by far the largest provider of cloud infrastructure services worldwide, outshining rivals like Microsoft Azure and Google Cloud by huge margins.

AWS says its decision to expand into the Middle East will give a boost to the region’s ongoing digital transformation efforts. The move will empower enterprises, government agencies, and educational institutes to run their applications and serve end-users right from Amazon’s data centers in the region.

“The cloud has the change to unlock digital transformation in the Middle East,” said Andy Jassy, the CEO of Amazon Web Services, further adding, “Today, we are launching advanced and secure technology infrastructure that matches the scale of our other AWS regions around the world and are already seeing strong demand in the Middle East for AWS technologies like artificial intelligence and machine learning, data analytics, IoT and much more.”

The company also explained that the new Region located in the Middle East will consist of three Availability Zones. This basically means there will be three distinct geographical areas, each with at least one AWS data center.

“Each Availability Zone has independent power, cooling, and physical security, and is connected via redundant, ultra-low-latency networks,” the company noted in a statement announcing the move.

The launch of the new AWS Region is also expected to create new jobs and business opportunities for the youth in the region.