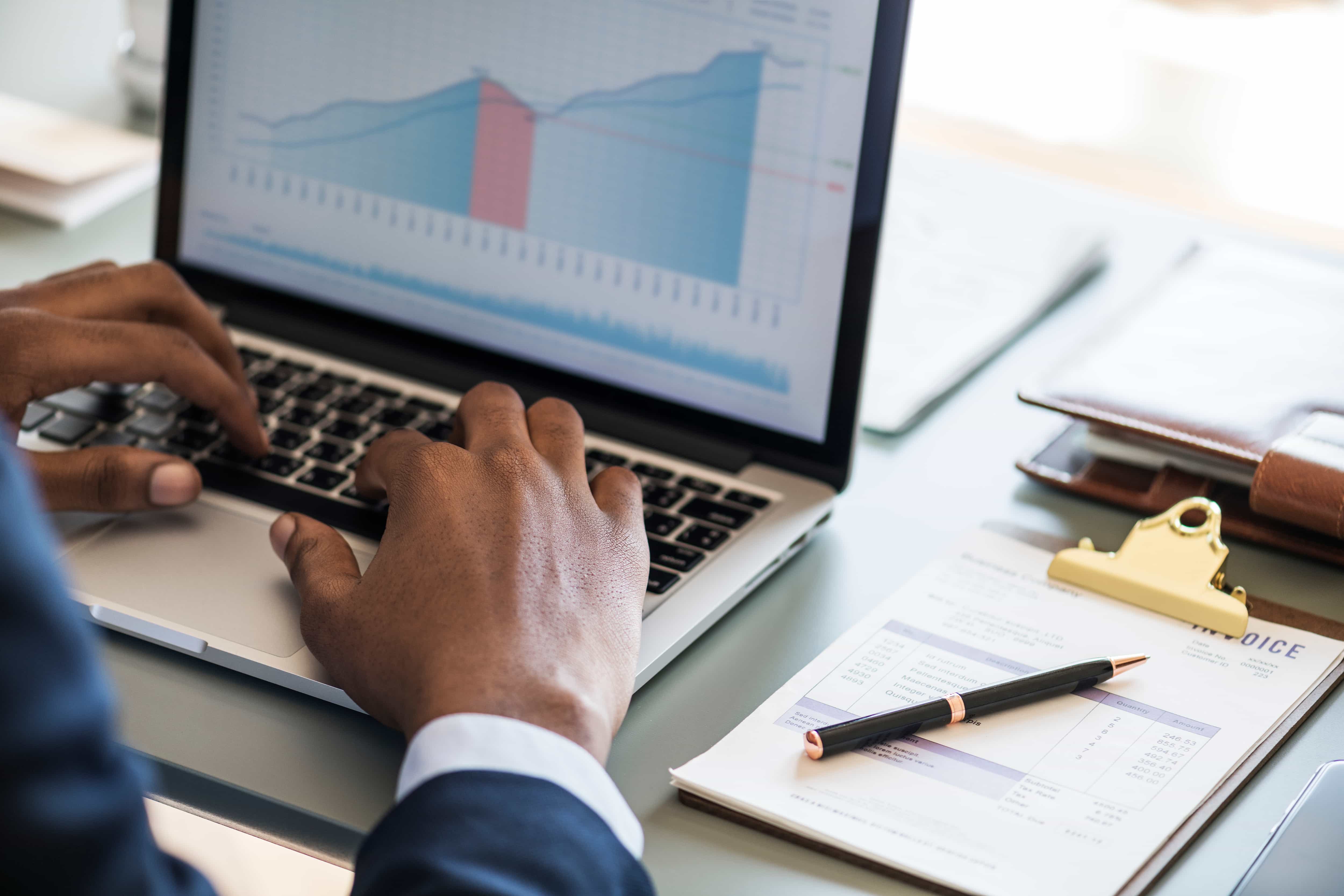 Come October, Demo Africa will have a new investment arm for startups in Africa

DEMO Africa is widely recognized as a critical initiative in the African startup ecosystem for many reasons. For starters, it organizes different types of pitch competitions regularly to help early-stage startups in the region attain the next level of growth. Additionally, it also serves as the gateway that connects emerging African entrepreneurs with the global business community. And now, adding more to its charm, DEMO Africa has vowed to roll out a separate investment wing called Demo Ventures in October 2018.

As a starting goal, DEMO Africa plans on raising $100 million for a fund designed for startups from Ghana, Egypt, Nigeria, South Africa, and Kenya. As per reports, the ticket size of the individual investments will hover somewhere between $250,000 to $5 million.

The founder of DEMO Africa, Harry Hare, told the media: “Our proprietary deal flow of more than 3,000 early-stage enterprises will form the bulk of our portfolio pipeline. DEMO Africa has helped these startups raise over US$60 million through networks, introductions, and a robust support process, and it is through this track record that we are now formalizing the process.”

DEMO Ventures will be led from the front by CEO Tania Ngima, renowned finance, and strategy executive boasting more than 15 years of experience in the domain. Ngima has stated that DEMO Africa will be primarily investing in early-stage startups from many different verticals including renewable energy, financial services, and consumer web and mobile, to name a few.

“We are looking for companies that can scale quickly and especially those with the potential to operate across multiple geographies. We have a proprietary pan-African deal pipeline via Demo Africa which is going to constitute 70% to 75% of the portfolio companies that we invest in,” Ngima noted.

DEMO Ventures will officially start operations after its inauguration at DEMO Africa’s annual event in Casablanca in October.