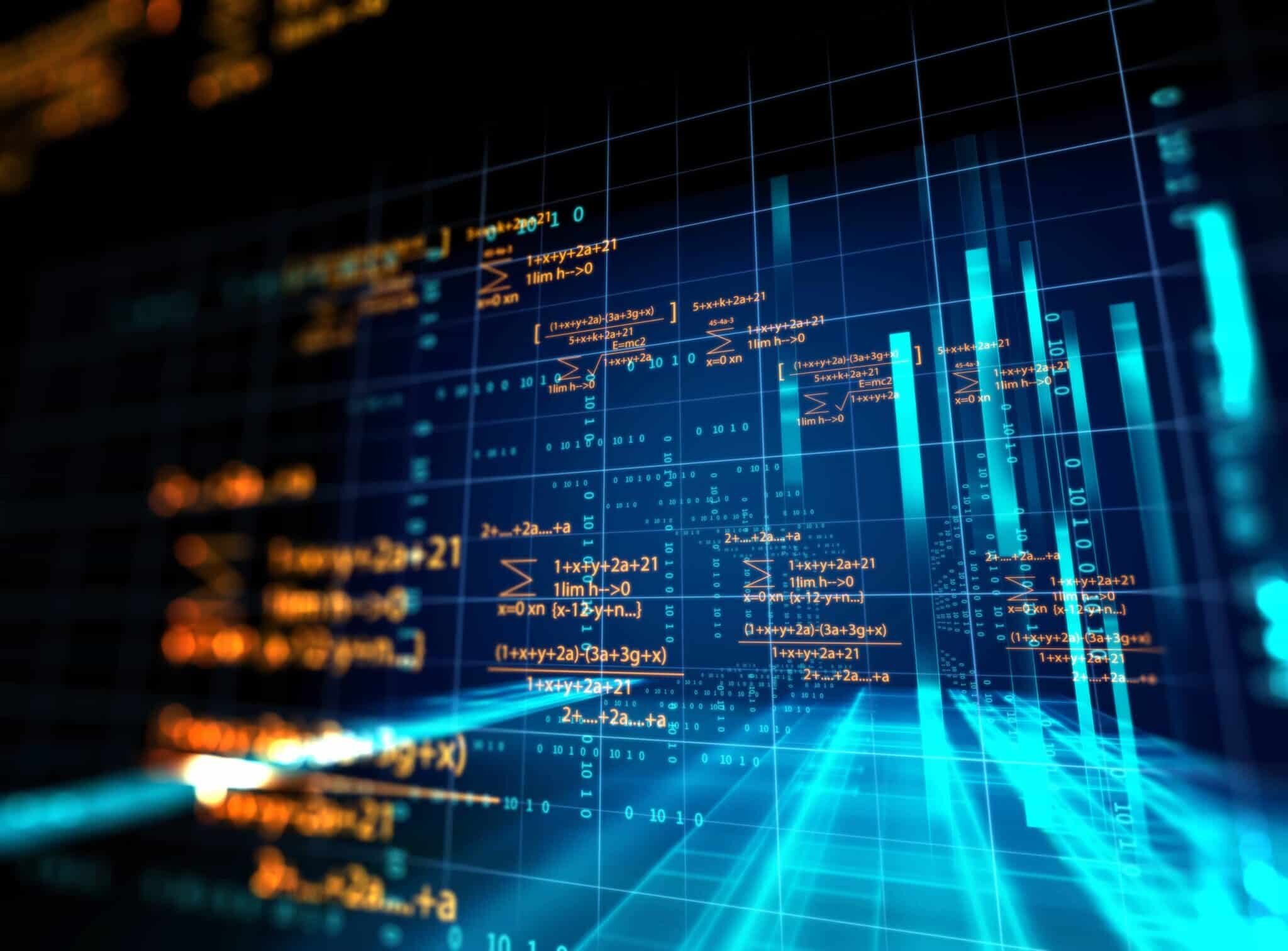 By Jenan Al-Mukharriq January 28, 2019 No Comments

Blockchain giant ConsenSys has entered a partnership with leading semiconductor firm AMD and Abu Dhabi-based Halo Holdings to set up a new generation of data centers in the Middle East and North Africa (MENA).

The new data centers will be optimized to accommodate growing blockchain workloads through the creation of W3BCLOUD.

ConsenSys will lend its blockchain expertise, with AMD chipping in with their hardware solutions to make W3BCLOUD capable of handling a wide range of applications and workloads for commercial enterprises and government agencies.

W3BCLOUD’s mission is to facilitate the first-of-its-kind independent cloud computing infrastructure that leverages the speed, resilience, and security offered by blockchain technology.

“Bolstering the compute power of blockchain networks with AMD’s leading-edge technology will be of great benefit to the scalable adoption of emerging decentralized systems around the globe,” said Joe Lubin, founder of ConsenSys.

Worth noting here is that Lubin is one of the co-creators of Ethereum, currently the third largest cryptocurrency by market cap and a leading platform for smart contracts and dApps.

“The combination of hardware and software will power a new infrastructure layer and enable an accelerated proliferation of blockchain technologies,” Lubin added.

Meanwhile,Wael Aburida, W3bCLOUD co-founder, stated that he is committed to building an extensive chain of blockchain data centers all across the world, with some of the first few coming live in MENA in the foreseeable future.