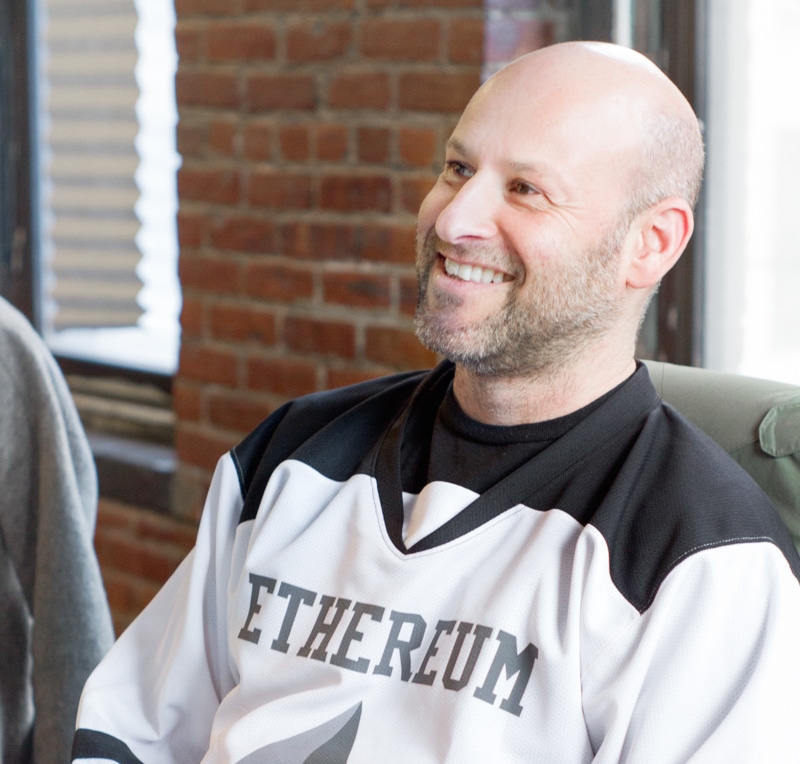 By Ghadeer Alaradi February 26, 2019 No Comments

ConsenSys, the leading blockchain firm led by Ethereum co-founder Joseph Lubin, announced Feb 25 that it has struck a deal with Allinfra, a platform dedicated to facilitating direct investment in unlisted infrastructure.

Per the deal, ConsenSys will offer investments and other resources to help Allinfra to push ahead with its broader objectives of bringing financial benefits of the unlisted infra market segment to a diverse group of investors. The end goal is to facilitate an alternate source of financing to owners, operators, and asset developers who fit the bill.

To accomplish that objective, Allinfra will deploy an Ethereum blockchain solution at the heart of its network, which is where the role of ConsenSys kicks in.

Lubin added that ConsenSys is committed to offering support to companies delivering enhanced access and efficiency to enterprises and investors. Referring to unlisted infrastructure as an illiquid and traditionally-restricted asset class, he expressed hope that Allinfra will play a key role in distributing the economic benefits of such assets to a wider and more diverse group of people.

Dave Sandor, Co-founder, and CEO of Allinfra, echoed Lubin’s remarks by saying: “Access to a broader investor base will offer [unlisted] asset owners, operators, and developers a deep pool of capital that over the longer term will hopefully bring down the cost of financing. Over the next several months we will be in the market supporting a flagship infrastructure tokenization project.”