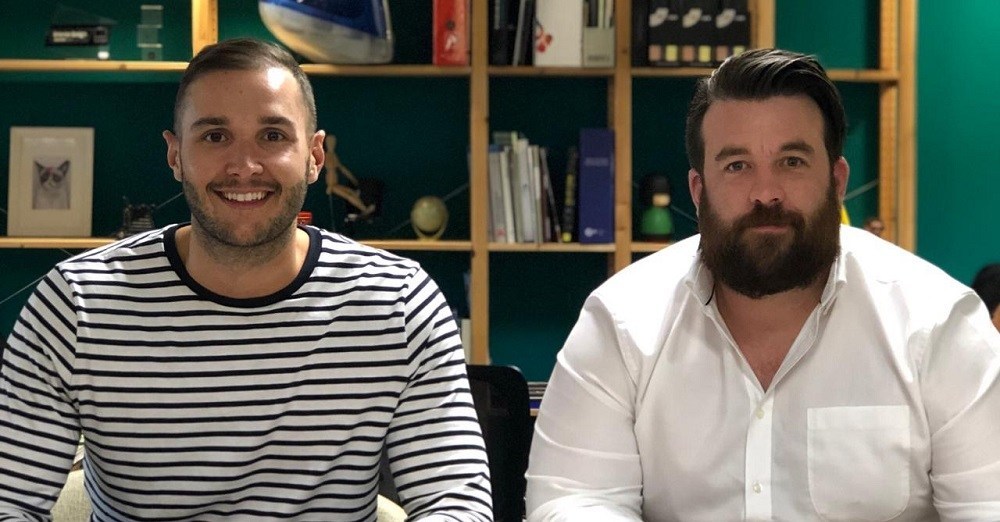 Hopi is a young, Dubai-based startup that aims to ultimately become the region’s go-to destination for direct-to-consumer subscription contact lenses. The company is yet to launch publicly, although that has not stopped it from wooing investors already.

Hopi confirmed earlier last week that the company has raised six-figure funding from Esanjo Ventures, a leading trading, investment, and technology firm. However, neither party has so far come forward to disclose the exact size of the investment.

For those out of the loop, Esanjo was founded by JadoPado’s Omar Kassim. This is his first investment since parting ways with JadoPado in 2017.

Hopi, meanwhile, is co-founded by Charles Wright and Kristian Stinson. The company has already run a rather extensive lead generation campaign throughout the UAE to understand market demand. During the campaign, it offered heavy discounts on contact lenses in exchange for users’ early signup.

According to the company’s internal data, more than 19,000 signed up with Hopi’s email newsletter in less than two weeks. While email subscription alone doesn’t guarantee that all of these 19,000 prospects will turn into customers. However, the success of the campaign is a positive sign for the company as it shows a rather large number of users are seemingly interested in what Hopi has to offer.

Charles Wright acknowledged that the success of the lead generation campaign convinced the company that seeking funding (rather than bootstrapping the business) was the way to go.

Explaining the value Hopi promises to deliver to end users, the co-founders said in a statement, “Hopi’s subscription model ensures consumers can receive high-quality prescription lenses to their door, at a fraction of the cost of branded retail lenses.”

Kristian Stinson chipped in by saying: “Contact lenses can be costly, so many GCC residents choose to buy them in bulk abroad rather than purchase them locally. Hopi aims to remove the barriers to buying with on-demand delivery of premium and reliable lenses to consumers across the region.”

Hopi plans on expanding to Saudi Arabia and other major Gulf markets over the next year-and-a-half.