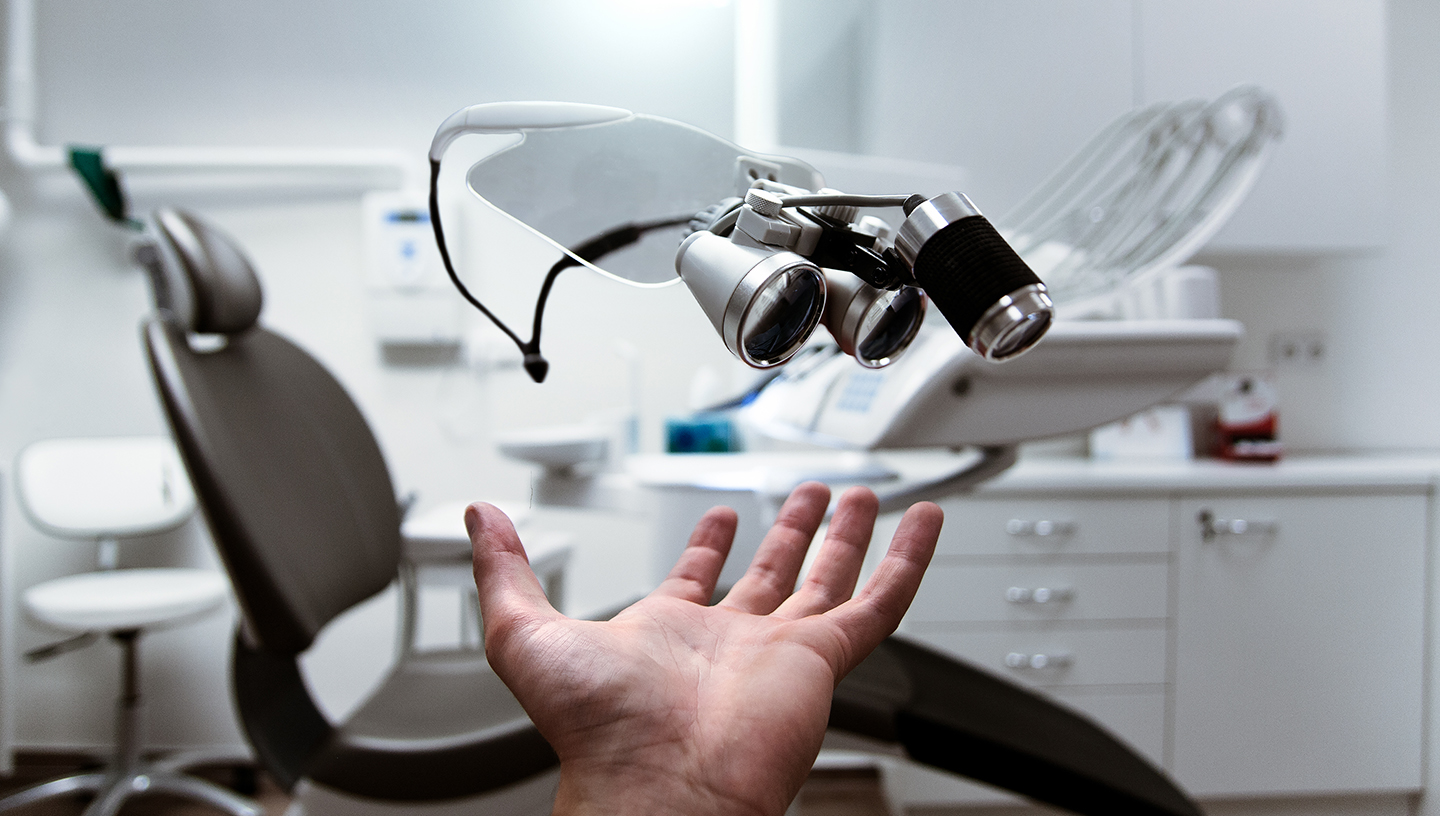 Crescent Enterprises invests US$ 16M in US medical startups

After it established its venture capital arm CE-VC earlier in November, the UAE-based business incubator Crescent Enterprises announced its first investment. It has led a Series A round of investments of a total of US$16 million in two US micro-robotic medical device enterprises (ColubrisMX and XCath). Over the next five years, Crescent Enterprises aims to invest more than US$ 150 million via CE-VC.

Developed at the University of Texas Medical School’s Microsurgical Robotics Laboratory, both the medtech companies design next-generation technologies. ColubrisMX is developing a “minimally invasive,” microsurgical device that treats fetal malformations and brain abnormalities. While XCath is developing steerable robotic microcatheters to treat cerebral strokes. Both the technologies aim to promote access to healthcare in rural areas in the US.

Neeraj Agrawal, Executive Director, Crescent Enterprises, commented that the venture arm would focus on strategic direct investments in early to late-stage startups worldwide. However, as a part of the corporate commitment to the MENA region, half of the investments would be made in local companies. Agrawal added he does not have any specific industry in mind; it could be anything from healthcare, logistics, to trade and technology.

He pointed out that during the past six months, Crescent had invested in a wide range of startups, including a Silicon Valley-based drone company and an e-commerce platform relating to seafood and meat sector in India. In addition to that, it had also supported a group of students in the American University of Sharjah who worked on an artificial intelligence project management system.