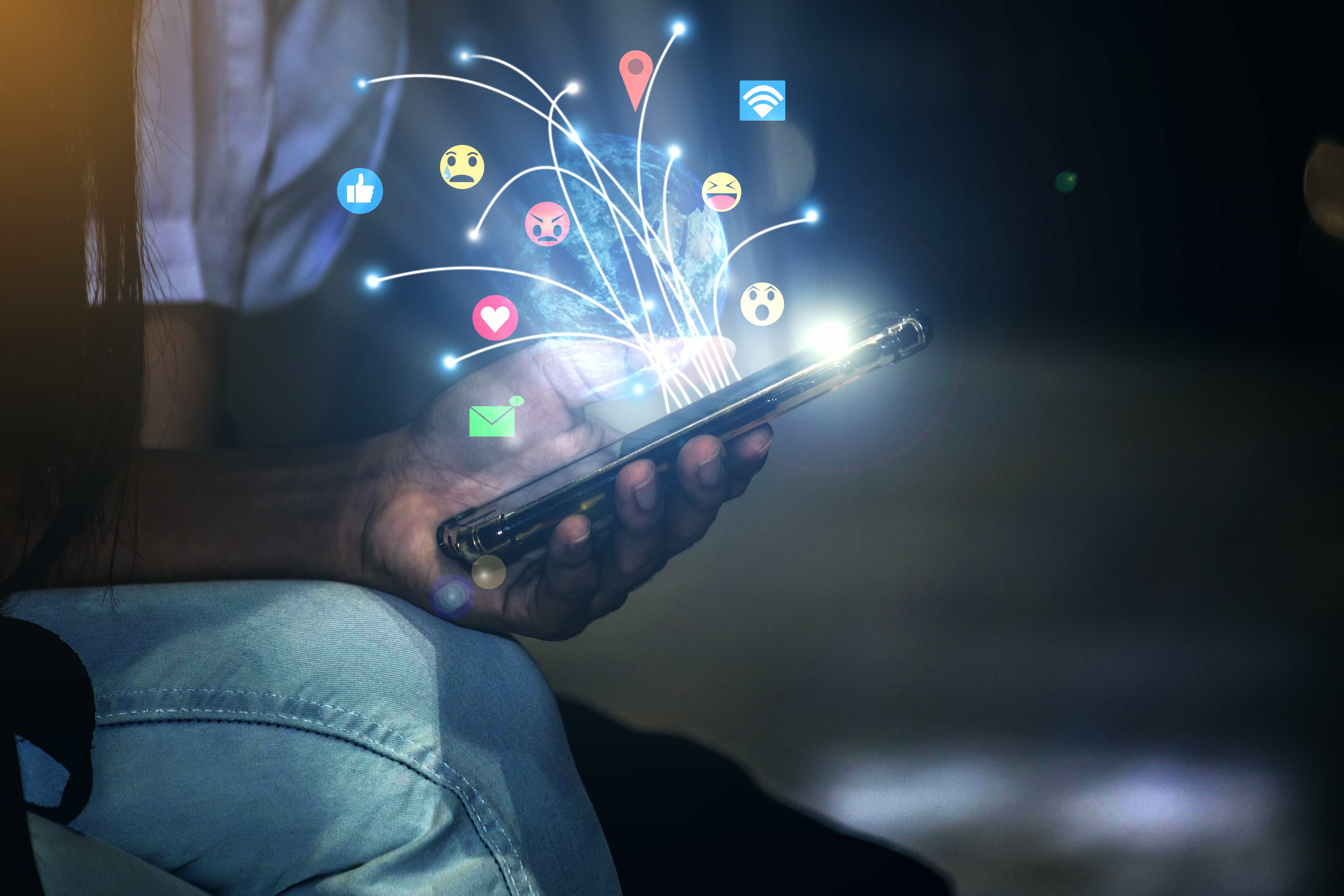 Dubai-based social media monitoring startup Crowd Analyzer is about to step on the growth accelerator after it secured a hefty $1.1 million in a pre-Series A round led by Dubai-based Wamda Capital. Other investors to have contributed in the series include Raed VC from Saudi, as well as Kuwait-based Arzan VC and Faith Capital.

Crowd Analyzer was launched in 2013 with the vision of enabling businesses in the Middle East to tap in on the global reach of social media using the company’s “monitoring and analytics tool.”

Over the years, the company has established itself as a reliable platform in the region when it comes to extracting actionable marketing data from the interactions a business generates online, in addition to analyzing, collecting and monitoring content from various social media sites.

Developing the type of software that understands the Arabic language and can determine what is relevant, the dialect it was “spoken” in, as well as the sentiments behind each statement as they believe “content is King, but emotions are the “Queen.”

When asked about fundraising, Co-Founder and CEO of Crowd Analyzer, Ahmed Saad suggest that you should “keep your investors close, and potential investors closer; send them updates to inform them about your business, and keep your company known until it’s ready to receive their funds.” He also added that business owners should “keep the documents ready for investors” assuring that their “records are very accurate and available all the time.”

Lastly, he noted that a company should always “keep on developing and growing” and their aim should be focused on not only surviving but thriving in the conditions they’re placed in.