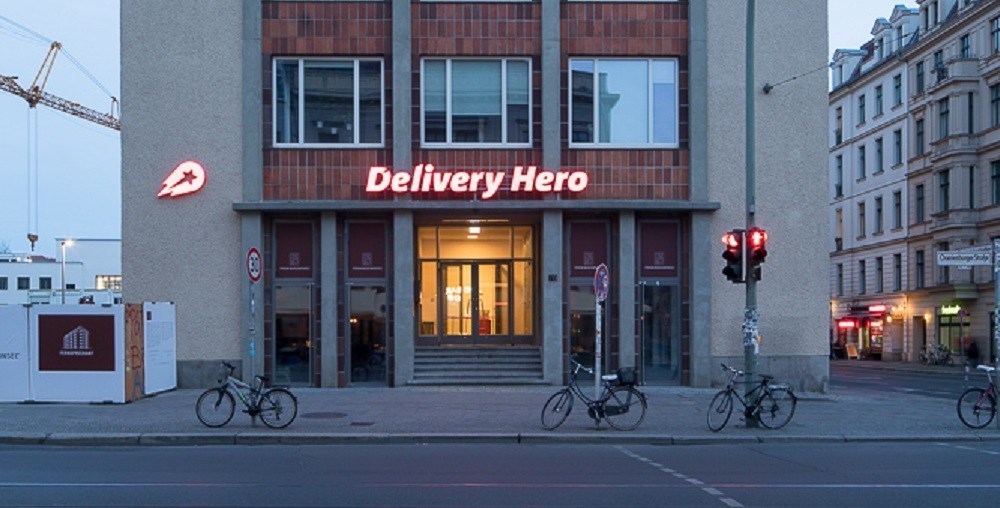 Nearly 50% of Berlin-based food delivery giant Delivery Hero’s global revenue came from MENA in 2018, the company acknowledged in its annual financial statement for the year.

While the company didn’t specify which country in the region added how much to its kitty, Delivery Hero did mention that of the top three countries contributing the highest to its revenue, two are from right here in our backyard: Kuwait and Saudi Arabia.

Per the report, Delivery Hero made $110 million in revenue from Kuwait in 2018, which is just about 109% higher than the $53 million it made in the country in the previous year. Kuwait also happens to be the best performing market for the company in terms of revenue for the year, contributing nearly 15% of its total global revenue ($665.1 million).

This sharp increase in performance can be attributed to the company’s acquisition of Carriage, a Kuwaiti food delivery startup that the company had bought out for $100 million back in 2017.

The financial report noted: “The Carriage group acquired in June 2017, significantly contributed to these increases [in revenue and orders in MENA].”

Meanwhile, Delivery Hero also saw a massive surge in performance in Saudi Arabia with its revenue going all the way up to $103 million, up 87% as compared to the corresponding figure from 2017. That accounts for nearly 14% of the company’s global revenue.