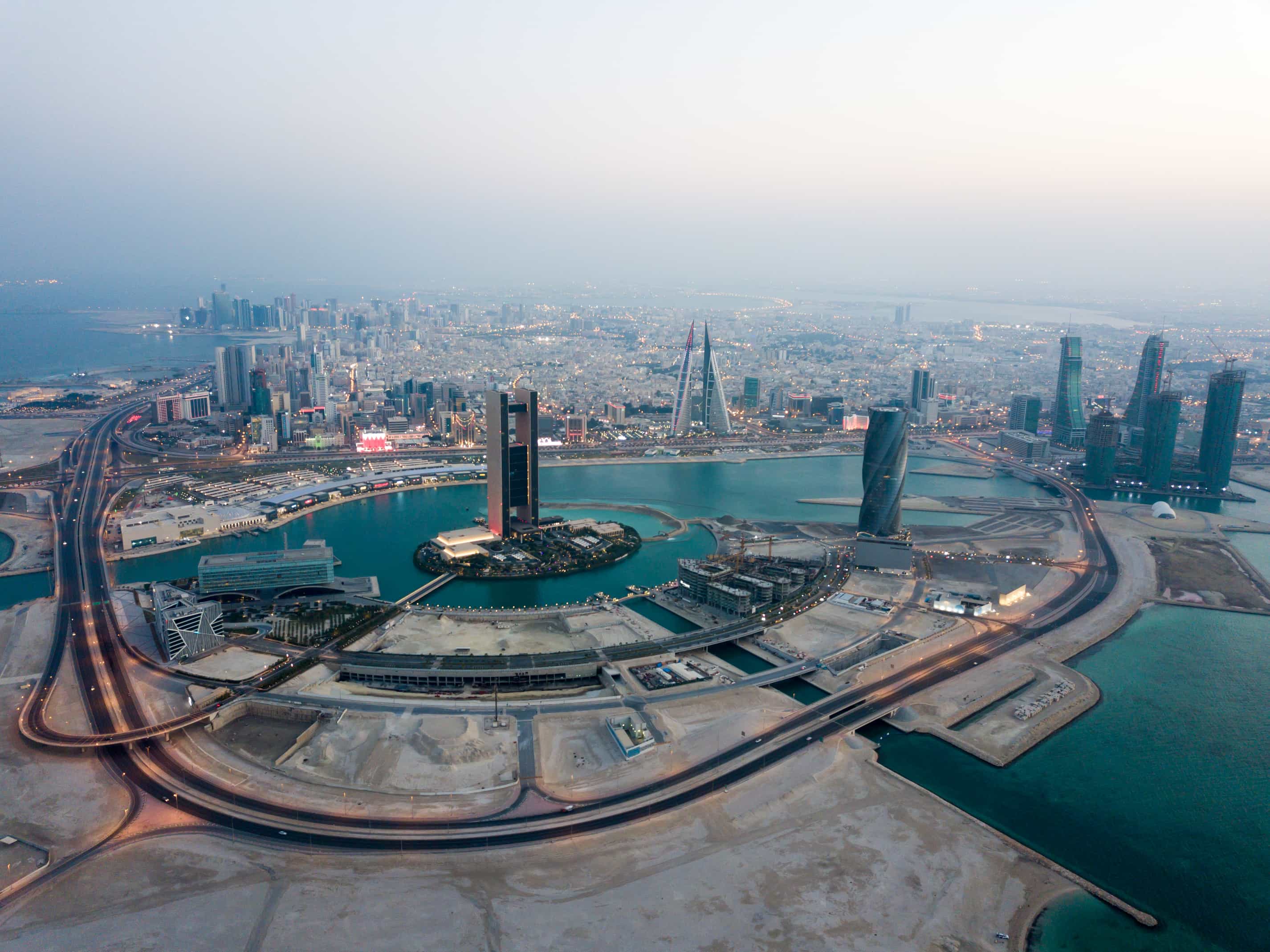 Despite the economic slowdown, Bahrain’s non-oil sector to continues to grow in 2018

Bahrain’s efforts to reduce its economic dependence on the oil sector seems to be bearing fruit. The Kingdom’s non-oil sector is expected to grow 4.3 percent through 2018, with a headline growth of 3.4 percent.

Note that this is not mere speculation, but the stats provided by an official economic forecast report compiled by the Bahrain Economic Development Board (EDB). The report further states that the overall growth of the country’s non-oil sector will not be deterred by the weaker state of the economy in the Jan-March quarter. It explained that the subpar economic growth in Q1 2018 could be by and large attributed to the one-off maintenance-related dip in oil production.

The EDB backed its mostly positive economic outlook with many factors. For example, the report cites the fact that following a subdued growth in the second half of 2017, Bahrain’s construction sector revived during Q1 2018 and registered a year-on-year expansion rate of just under 7 percent. The report also acknowledged the fact that the growth of the non-oil sector was mostly dependent on the construction sector.

However, the dependence on the construction sector might very well be a thing of the past soon as the Kingdom, together with the country’s private sector, is working hard to establish itself as a hotbed for FinTech and ICT innovation.