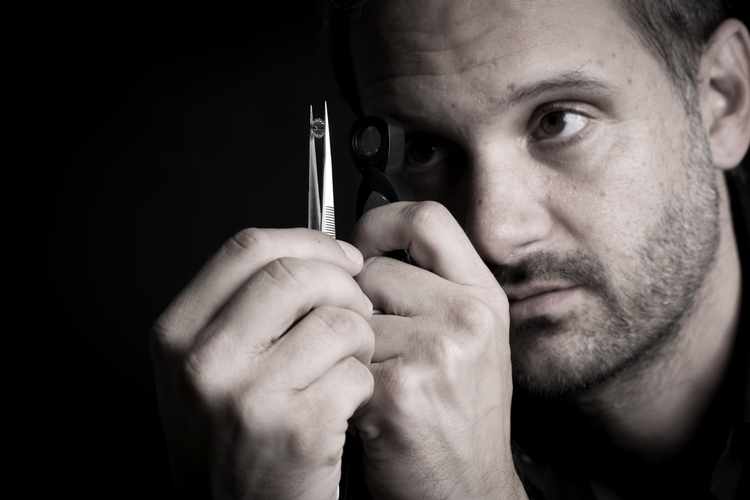 Fergus James diamond jeweler, a Dubai-based diamond e-commerce portal, is out on a mission to draw more male consumers to its store. It’s indeed a big strategic leap forward for the company considering that the diamond market worldwide has somehow persuaded itself to target mostly women consumers with marketing sloganeering such as “diamonds are a girl’s best friend.”

The efforts of the company have further intensified now that it has secured approximately $400,000 in a new round. Fergus James, the founder and chief executive of FergusJames.com, has stated that the company is looking for additional funding in the near future as it prepares to expand into Saudi Arabia by setting up a physical office in the Kingdom. Founded in 2012, the online diamond retail startup began its existence under the brand name Dubai Rocks. However, just a couple of months back it rebranded itself as Fergus James diamond jeweler.

While the company is active mostly in the UAE, it also caters to other major markets such as the United States and the United Kingdom. “I was introduced to an angel investor through a friend of mine, about a year ago and this angel investor was involved in the diamond industry… and he took an interest in my business…we started talking… then we had a chat, and he said I would like to invest, and it all worked out,” James said in a conversation with the media last week.

He added: “We have got plans for Saudi. It is the biggest market in the region, and it is a huge opportunity especially when you look at the millennial demographic, the Saudi population.”

James also explained that the decision to launch a physical office in the Kingdom was motivated by the fact that Saudi laws allow foreign players a stake in the homegrown diamond market if they have a physical presence in the country. While ge didn’t specify an exact timeline for the launch of the proposed Saudi office, James admitted that it is likely to happen in the next 12 months.