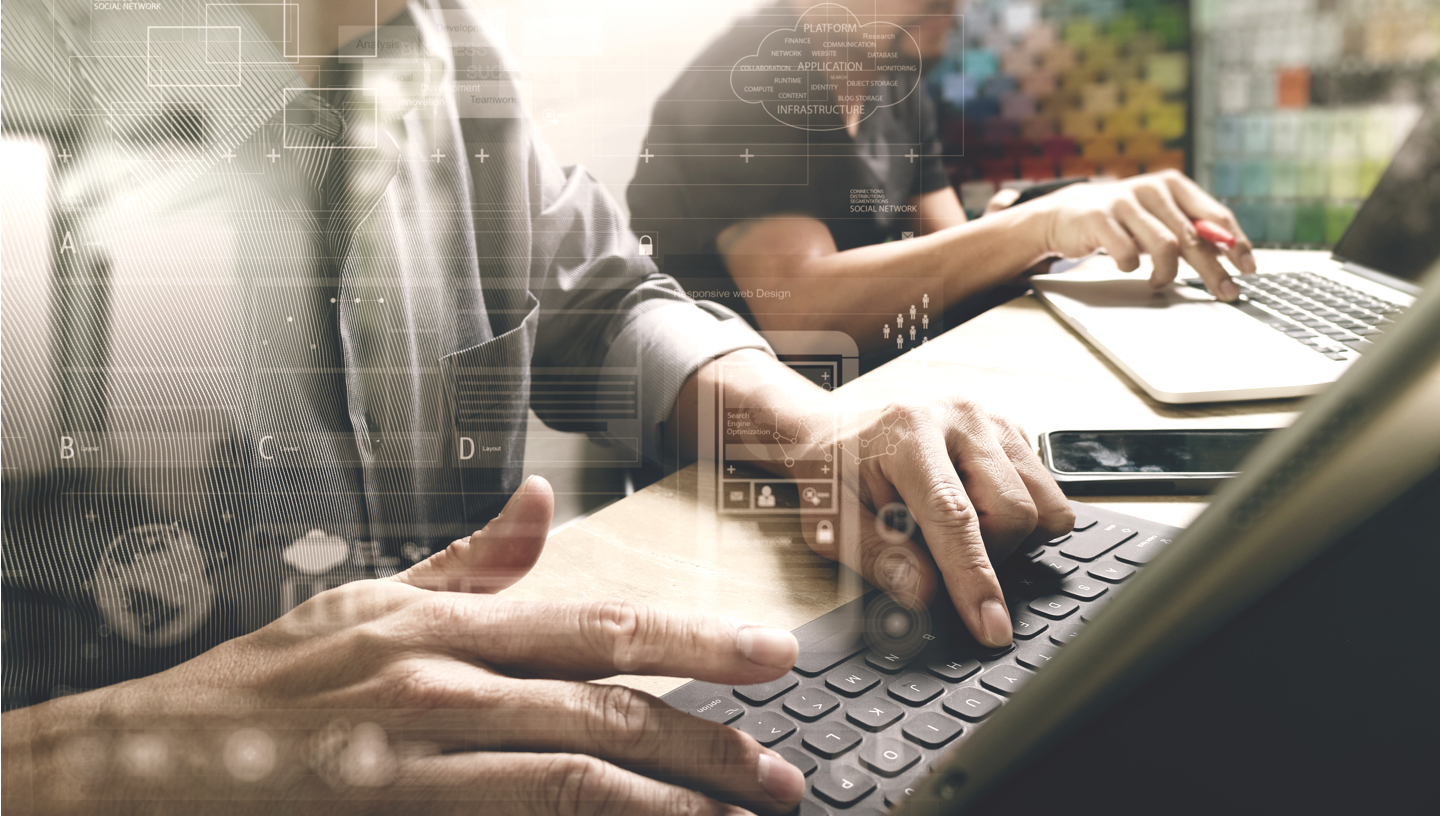 Digital entrepreneurs, you simply can’t miss this study on CIOs!

Much to the interest of all digital entrepreneurs, the U.S. research and advisory firm Gartner Inc. has released its annual survey of Chief Information Officers (CIOs) called 2018 Gartner CIO Agenda. The researchers interviewed 3,160 CIOs from 98 countries and all major industries, representing US$13 trillion in revenues and US$ 277 billion in IT spending. Interestingly, 1,069 CIOs from the EMEA region took part in the survey. According to 82% of the respondents, the digital business has opened the mindset and the opportunities for growth and change in their IT firms.

As the digital transformation of the companies has been growing in the last years, the EMEA CIOs have already increased the amount of time they spend on business leadership—from 30% of the time in 2014 to 41% today.

The survey also found that IT delivery remains among the primary responsibilities of the CIO. However, developing revenue growth and improving digital transformation were named the leading business priorities within the organizations in 2018. As the Vice President at Gartner, Andy Rowsell-Jones said, if CIOs wanted to remain relevant to the new market conditions, they would need to align their activities with the business goals of the organizations.

26% of the EMEA CIO participants said they expect their everyday duties to become more business-oriented. 22% would like to focus on analytics. In their view, business intelligence and analytics would be the technology areas that will impact their companies and differentiate them from the competition.

Rowsell-Jones also added that the CIOs are now moving from experimentation to scaling their digital business initiatives and delivering economies of scale. The research showed that 29% of the CIOs are designing digital initiatives, another 29% are providing them, 15% are scaling them, and 4% are, at last, at ”harvesting” point.

One of the most frequent issues the CIOs in EMEA come across while scaling their digital businesses is culture with 48% of the participants confirmed it was their biggest struggle on the way to digital transformation. Asked to comment on that, Rowsell-Jones said, “Culture is not specifically labeled. You can’t change what you don’t make explicit. Start by clearly articulating why change is required from a business point of view, then delve into what specifically will change”.

On the way to achieving digital transformation, the role of the CIO is continually evolving and widening, concluded the researchers. For instance, a vast majority of the respondents claimed their companies have already deployed or have been experimenting with digital security (76%), the Internet of Things (39%) and artificial intelligence (28%).

Rowsell-Jones concluded it was no longer enough for the CIO to be in charge of the IT delivery only. The need of the hour is that they quickly have to turn into business executives.