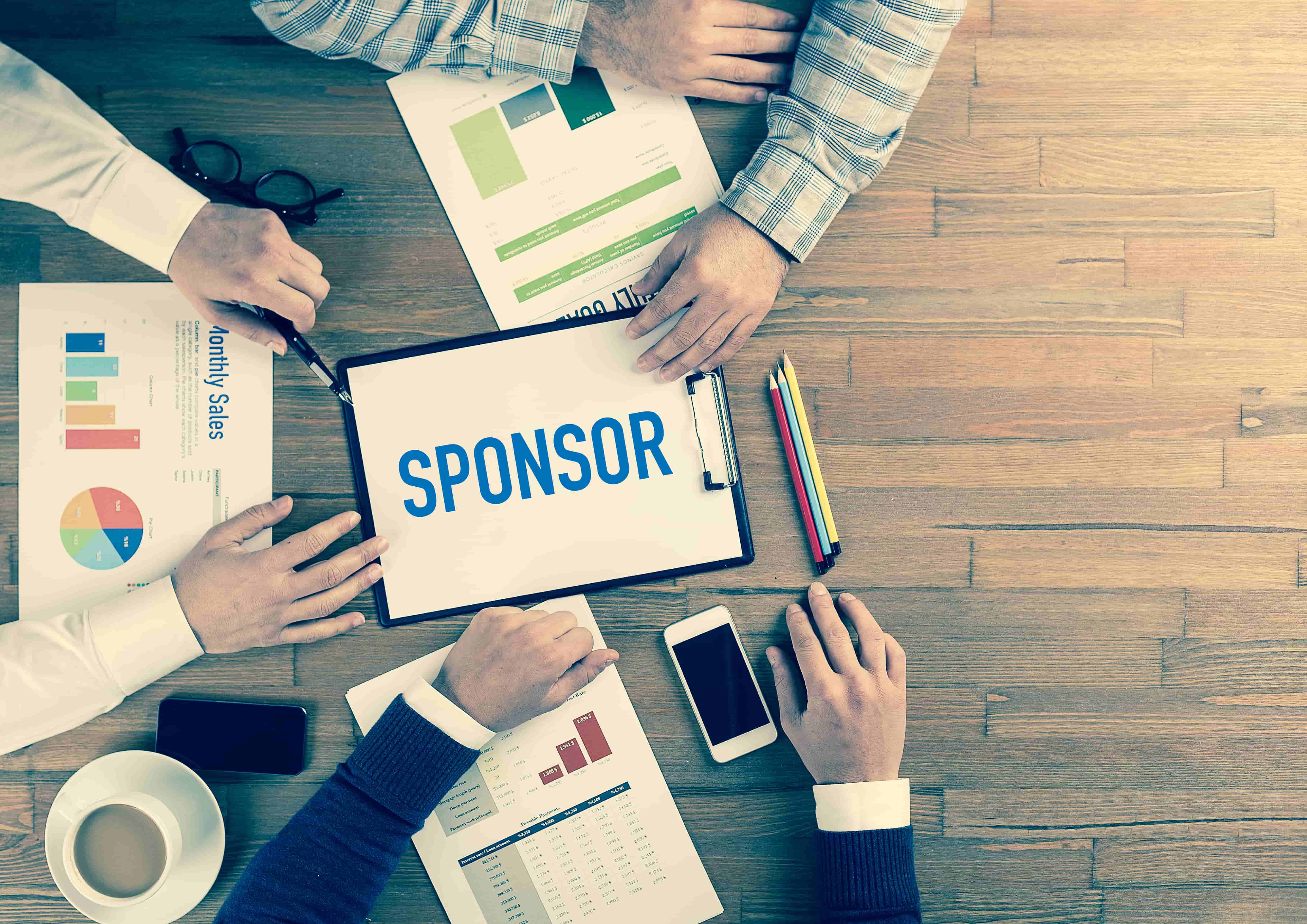 As one of the most renowned urban developers in the country, Bahrain-based Diyar Al Muharraq hardly needs an introduction to most people. That’s why it counted as a big boost for the widely anticipated Falak Unreasonable Thinking Summit 2018 when Diyar Al Muharraq came on board with the event as a Gold Sponsor.

If the name doesn’t ring a bell, the Falak Unreasonable Thinking Summit is a two-day forum that specifically promotes industry disruption with quality innovation and out-of-the-box thinking.

The summit is recognized as one of the most prominent events dedicated to educating and inspiring the entrepreneurial community in the Kingdom. Additionally, it also reflects the relentless effort by the Bahraini government and the country’s private sector to bring the Kingdom to the forefront of innovation and entrepreneurial success.

Backed by the Economic Development Board (EDB) of Bahrain and Tamkeen (labor fund), the highly unique event was kicked off earlier today at the Diplomat Radisson Blu hotel.

Speaking of the decision to contribute to the event as a Gold Sponsor, Dr. Maher Al Shaer, CEO at Diyar Al Muharraq, said, “On behalf of Diyar Al Muharraq, I would like to express my immense appreciation and respect for the conception of such a monumental initiative as it embodies the very same profound thinking behind the development of our visionary project as well.”.

He added, “The Falak Unreasonable Thinking Summit serves to bring together highly successful and renowned entrepreneurs, idealists and economic leaders in the same room in an environment that facilitates a free flow of information and creativity, thereby laying the foundation for productive changes right from the highest levels.”.