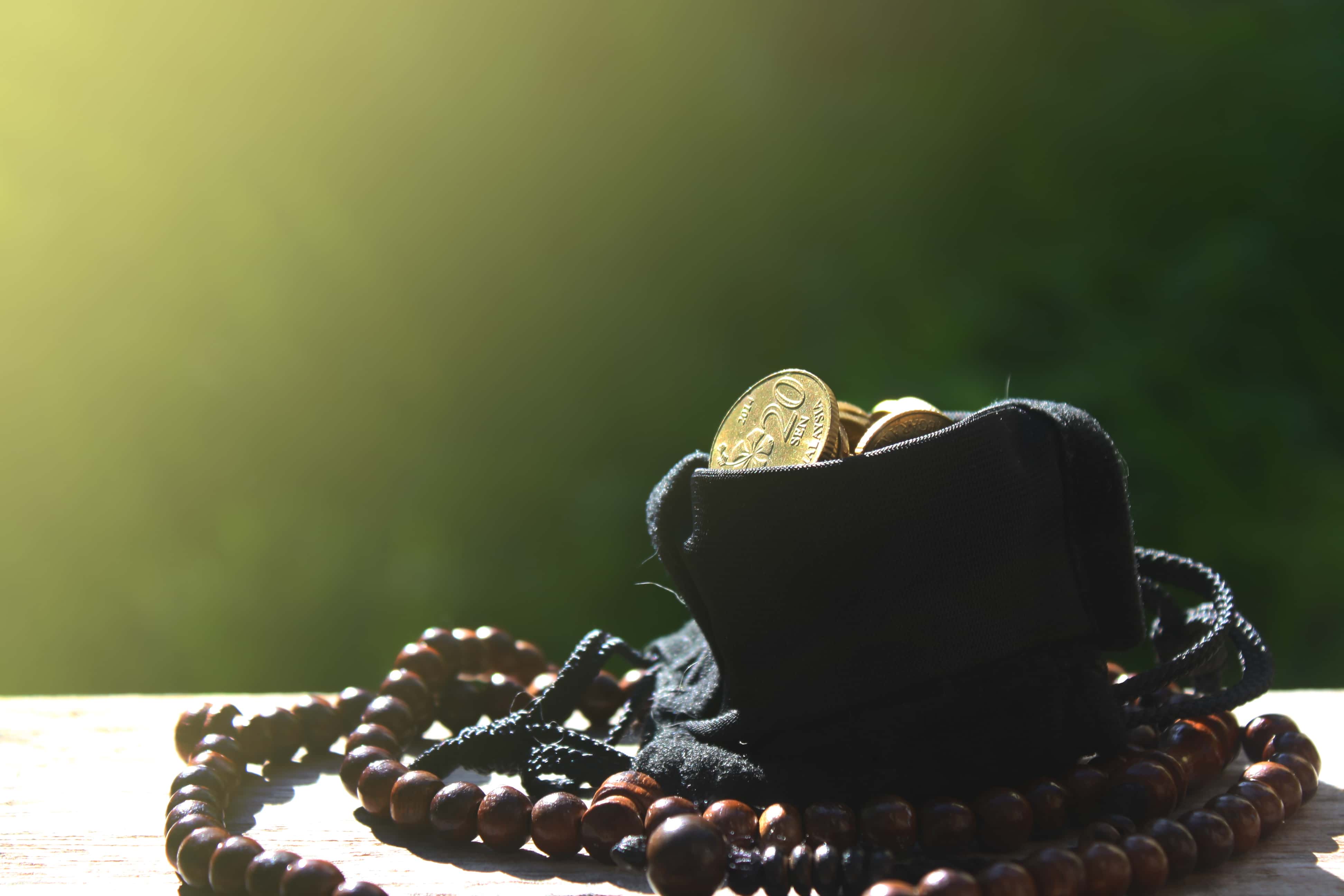 It’s no longer a matter of mere speculation that the growing enthusiasm about digital currencies has inevitably spilled over to the global hubs for Islamic finance in the Middle East and Southeast Asia. However, because they are products of financial engineering that inherently relies upon market speculations, digital currencies in its conventional form doesn’t quite fall in line with Islamic values.

And that is why OneGram has decided to launch its cryptocurrency which will be backed by at least one gram of physical gold stored in a vault.

Ibrahim Mohammed, the founder of OneGram, said: “Gold was among the first forms of money in Islamic societies so this is appropriate,” before adding: We are trying to prove rules and regulations from Sharia are fully compatible with digital blockchain technology.”

The OneGram cryptocurrency also has the nod of approval from Dubai-based Al Maali Consulting, an advisory firm that provides opinion on whether or not a new financial instrument complies with Sharia standards.

It is worth noting here that OneGram is not the first Sharia-compliant digital currency backed by physical gold. HelloGold rolled out a similar initiative in Malaysia last year after being approved by Islamic scholars at Kuala Lumpur-based Amanie Advisors.