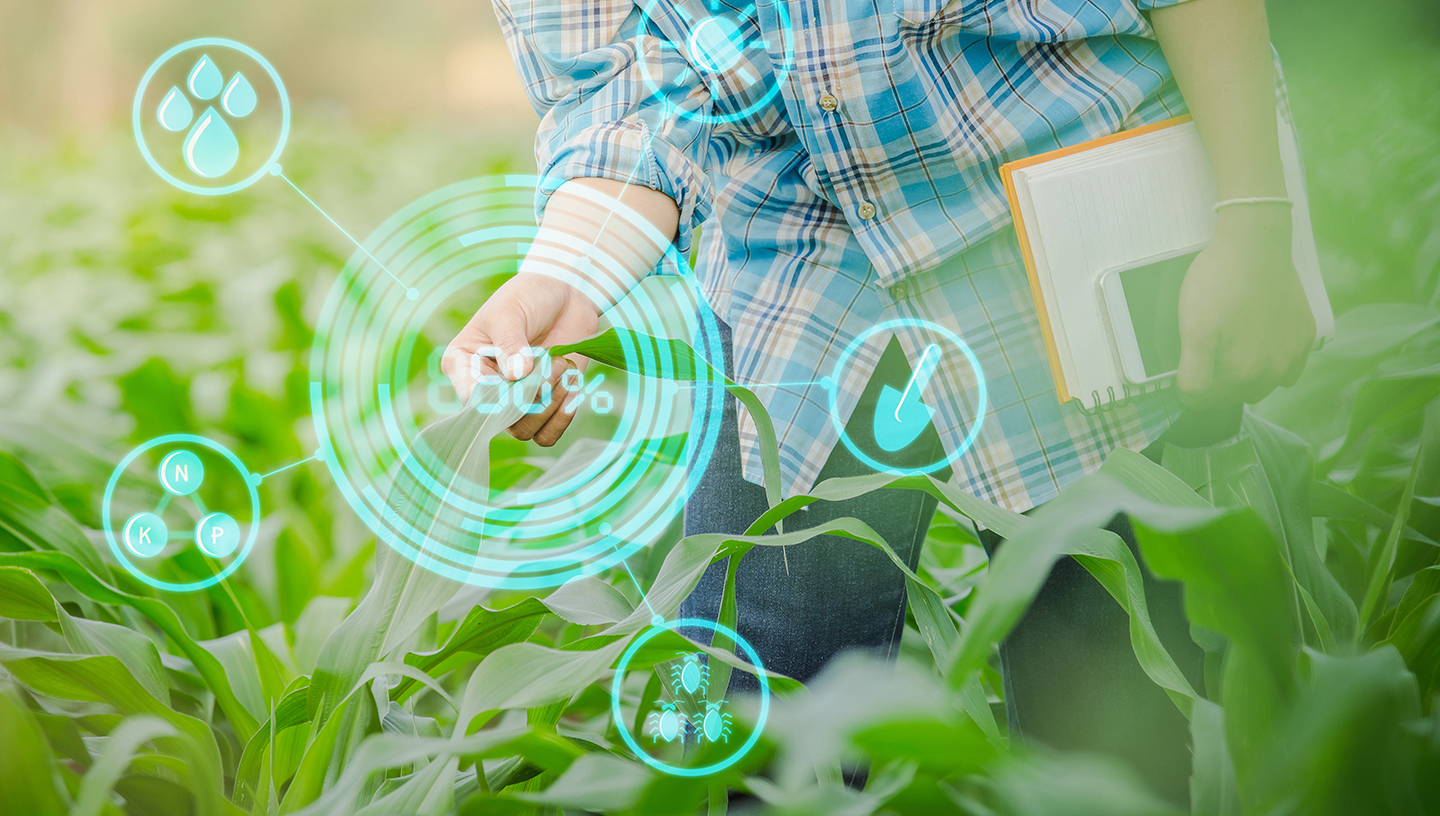 Dubai Fund invests US$47 million in US farming technology startup

Indigo, the Boston-based farming technology startup has raised an additional funding of US$47 million in a round led by Investment Corporation of Dubai, the state-owned sovereign wealth fund. Until now, the innovative firm has managed to raise over US$200 million. After the last round, its market value increased to US$1.4 billion.

That capital injection is amongst the largest single investments ever made into a private agriculture-technology firm.

Indigo’s Chief Executive David Perry commented he would use the fresh capital to expand the business to Australia, Argentina, and Brazil. He would also continue investing in research. Last year, Indigo raised US$ 100 million. Since its establishment in 2014, it has received over US$ 400 million.

The agriculture tech company has been working on a new way of coating seeds in microbes to make them more resistant to climate changes, insects, and nutrient-poor soil. According to the researchers, the microbes may help crops deal with the environmental stress and allow farmers not to use chemical herbicides, fertilizers, and insecticides.

Perry pointed that his findings have not been proven yet and it is still a work in progress. He admitted most farmers he works with still use chemicals and fertilizers on their plants, along with the Indigo technology. The young startup collaborates with farms in the United States, Argentina, and Australia.

Indigo signs with farms before their growing season and sells the crops at a premium. Indigo sells its wheat to millers and brewers, and the wheat farmers get nearly 15% more sale than usual.