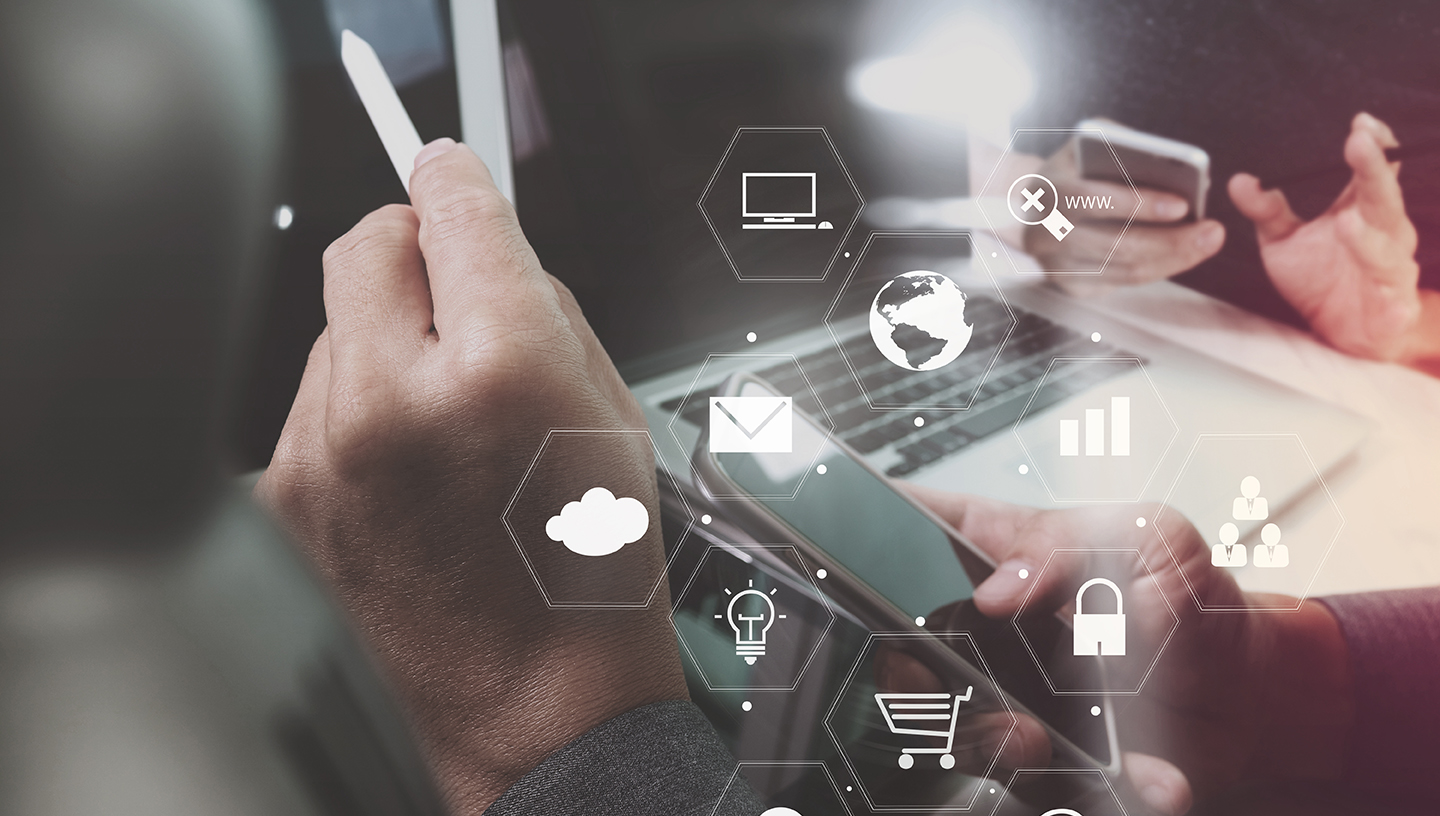 Dubai will soon have a brand new broadband-enabled Bluetooth network for IoT devices. This new network will be powered by cutting-edge Blockchain technology from Moeco.io, a Hong Kong-based startup that considers itself as a “Blockchain-based platform for IoT connectivity.”

The news comes as Moeco closed a deal with YzerChat to implement this network. In case you don’t know what YzerChat is, it is a text and voice chat app with a built-in translator. The app is widely popular in the UAE.

So this is how the new technology works:

It’s relatively simple. To make the new network happen, YzerChat is releasing an updated version of its app that will include the Moeco library. All you have to do is install this YzerChat update on your Bluetooth LE-enabled device, and it will instantly turn into a proximity-activated IoT hotspot.

Simply put, this new technology allows you to create a new IoT internet by stringing smartphones together with a Bluetooth mesh network.

All data transmitted to and from this Blockchain-based network is secured with end-to-end encryption. Meanwhile, Bluetooth LE ensures that none of the sensors in the network can extract any user data from the smartphones they are communicating with.

But what are the practical application of this new connectivity, you might be wondering!

Moeco says their innovation is not merely for fun. The company believes that the new Bluetooth network for IoT devices promises to lower IoT expenses. Not just that, it also presents the perfect opportunity for businesses in the retail, infrastructure, transportation and other sectors to harvest high volumes of fine-grained sensor data.

It is worth mentioning that almost 90% of the UAE’s population are broadband mobile network users. So given that a substantial proportion of that population uses YzerChat, the project seems to have the potential to achieve its objectives relatively easily.