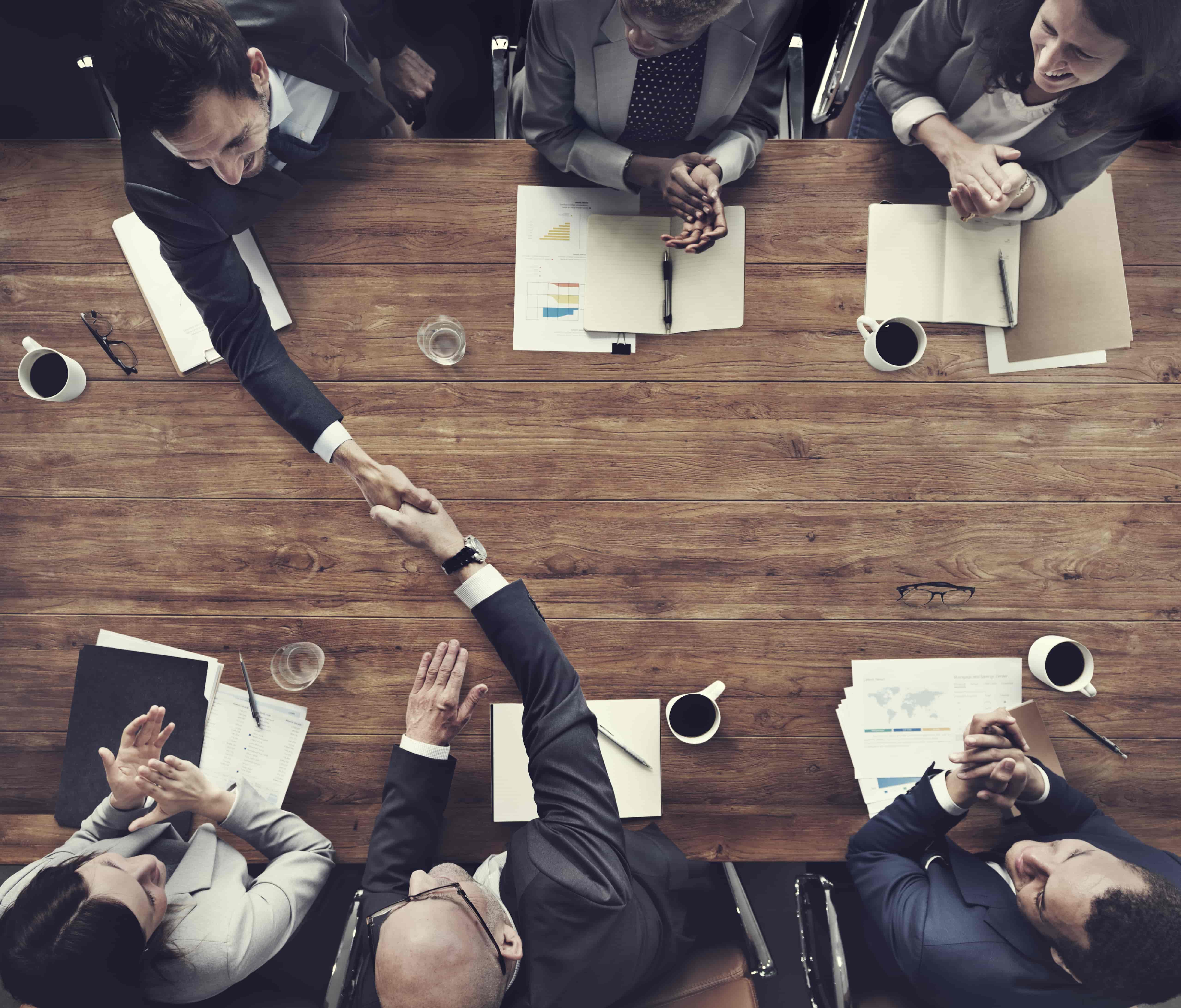 Other investors that participated in the round were Golden Gate Ventures and Sequoia India and Asian financial services group DBS. The SPV raised $20 million in just six weeks, said 500 Startups managing partner Khailee Ng. The VC is currently eyeing at bigger ticket sizes and more such SPVs for similar deals.

“As a world of new money seeks investment in later stage startups, many of our Limited Partners (LP, or rather, investors in our funds) have grown more eager to make larger follow-on investments in our successful portfolio companies,” Ng said.

“This complements our LP’s investments into our seed funds, as it allows them to participate in otherwise inaccessible companies for direct investments. “We know this is extremely valuable for new capital allocators in new markets. Most of all, we believe in creating a more inclusive world of tech investing. Hence, we may consider more [such] vehicles for LPs in the future,” added Ng.

Silicon Valley-based 500 Startups has invested in more than 2,000 startups across more than 60 countries.