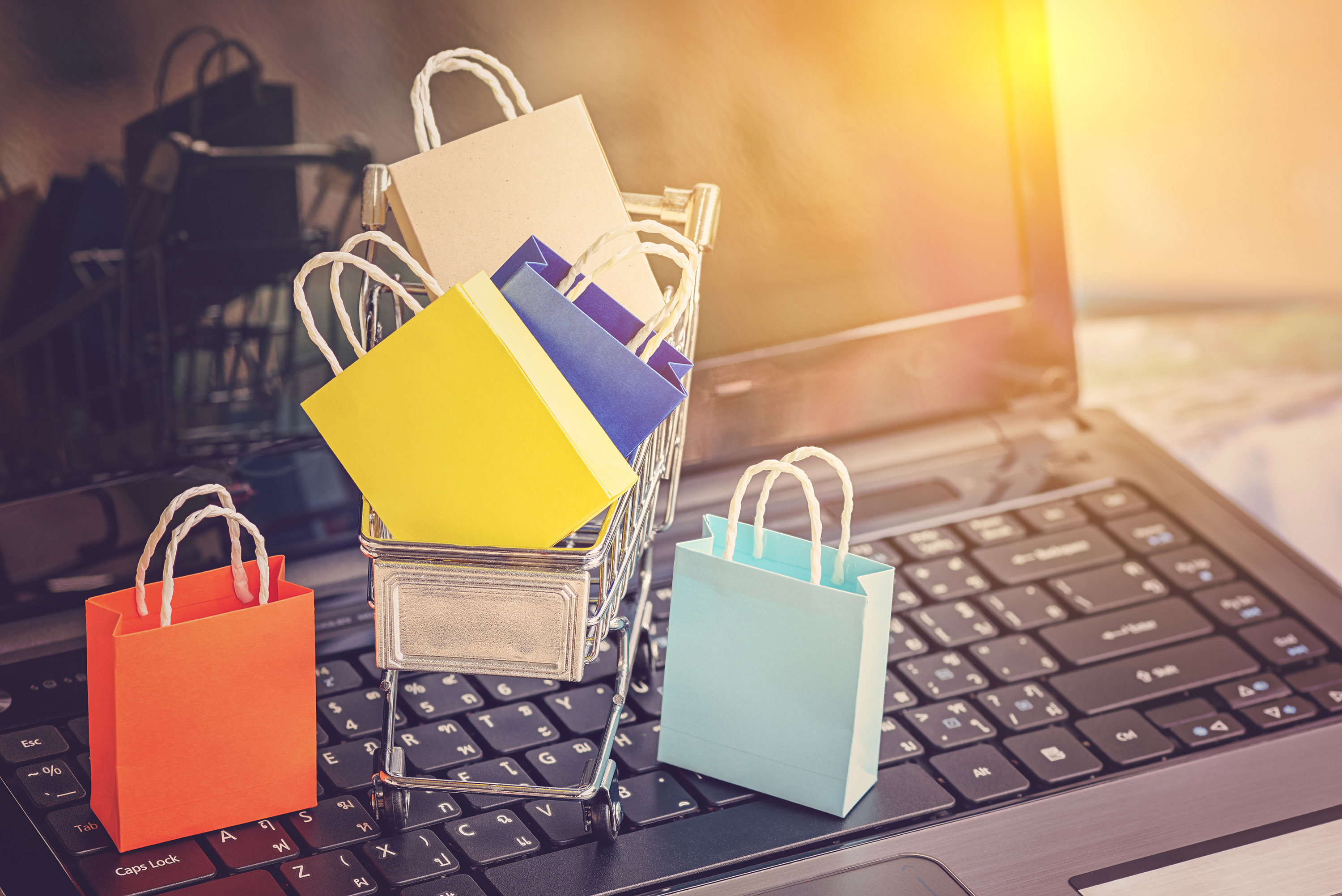 Over the past decade, member states of the GCC have increasingly made an effort to diversify their economies. While each of the countries has their own set of goals and compulsions when it comes to reforming the non-oil sector, they all share a common agenda with their growing emphasis on the eCommerce sector.

eCommerce is one of the bedrocks for the region’s startup ecosystem, as it has seen tremendous growth and investment potential over the past few years.

The sector across the GCC is evolving at a rapid pace. Fueled by new technologies, trends, and features, the up and coming eCommerce startups are attracting and engaging customers with demand-driven business models.

With consistently higher mobile and internet penetrations, the market is likely to expand even faster with the possibility of emerging as one of the fastest growing non-oil sectors in the region.

Apart from that, eCommerce in the Gulf has also proved itself among the most investment-friendly places in recent years. PE investments across the GCC are growing at a fast pace, with as many as three dozen major deals inked in the past three years alone. Furthermore, recent transactions like Amazon buying the leading regional player Souq.com demonstrates the huge potential global players and investors see in eCommerce market in the region.