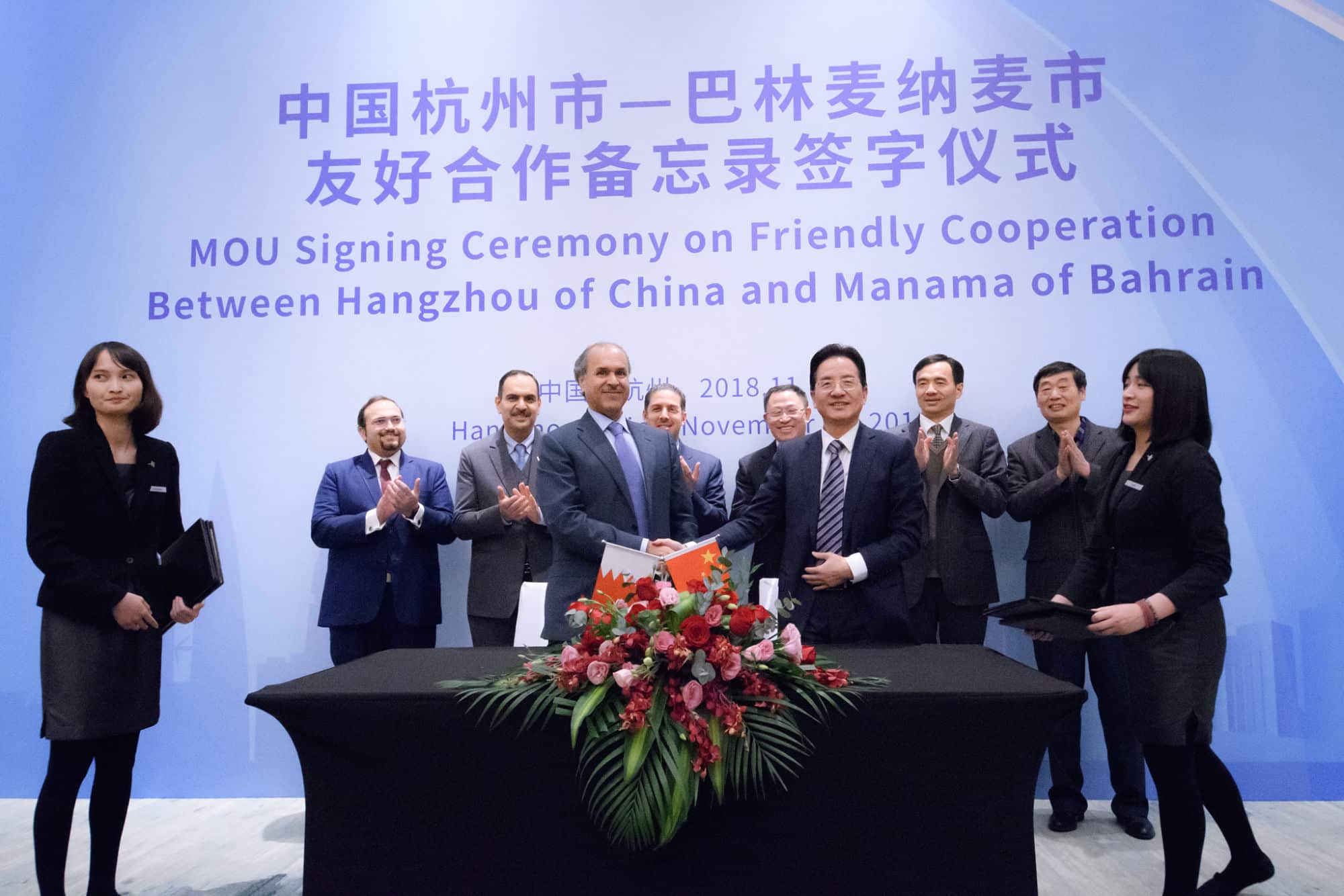 By Jenan Al-Mukharriq November 21, 2018 No Comments

During the latest leg of their China tour, the high-level delegation sent by Bahrain’s Economic Development Board (EDB) met with Zhang Zexi, Vice Chairman of the Zhejiang Provincial Political Consultative Committee in the Hangzhou city. The discussions also included the Zhejiang Business Forum comprising key business leaders and government officials from across the province. During the meet-up, the delegation, under the leadership of Capital Governor HE Sheikh Hisham bin Abdulrahman Al Khalifa, inked a close cooperation agreement with Chen Weiqiang, the Vice Mayor of Hangzhou.

“Hangzhou and Bahrain have had a long history of trade – since ancient Maritime Silk Road. Under the Belt and Road Initiative, we believe Hangzhou and Manama will have even greater opportunities for cooperation,” said the Hangzhou Vice Mayor. HE Sheikh Hisham bin Abdulrahman Al Khalifa chipped in by saying: “Both Bahrain and Zhejiang have highly digitized economies. We believe a partnership with the Zhejiang government and leading local businesses, such as Jolly Chic, will help both Bahrain and Zhejiang accelerate digital transformation in the 21st-century economy.”

Four high-impact Memorandums of Understanding were inked during the delegation’s Hangzhou visit. These include:

Trade and business ties between Bahrain and China has been consistently on the rise over the past few years. The Kingdom’s reputation as one of the most open and liberal countries in MENA, along with its world-class regulatory environment and a business-friendly government has helped it to emerge an ideal destination for an increasing number of Chinese companies. 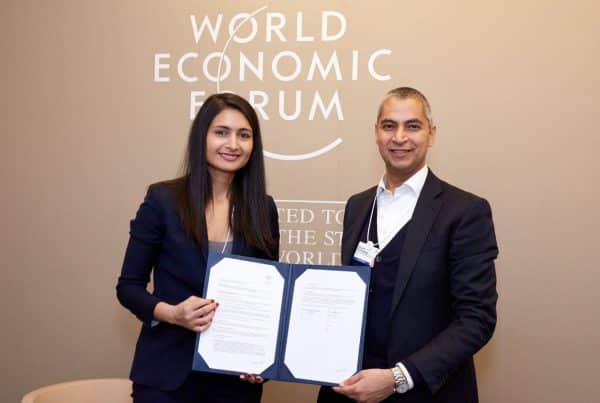 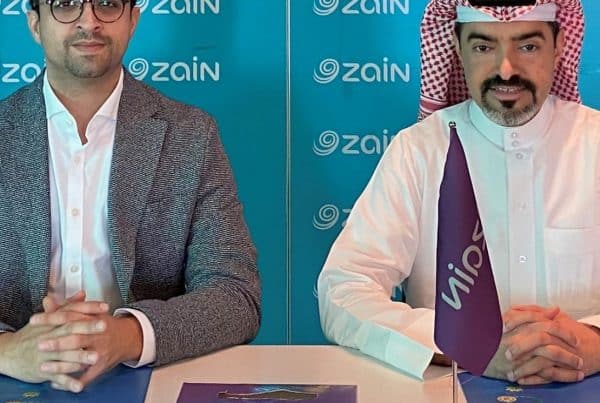