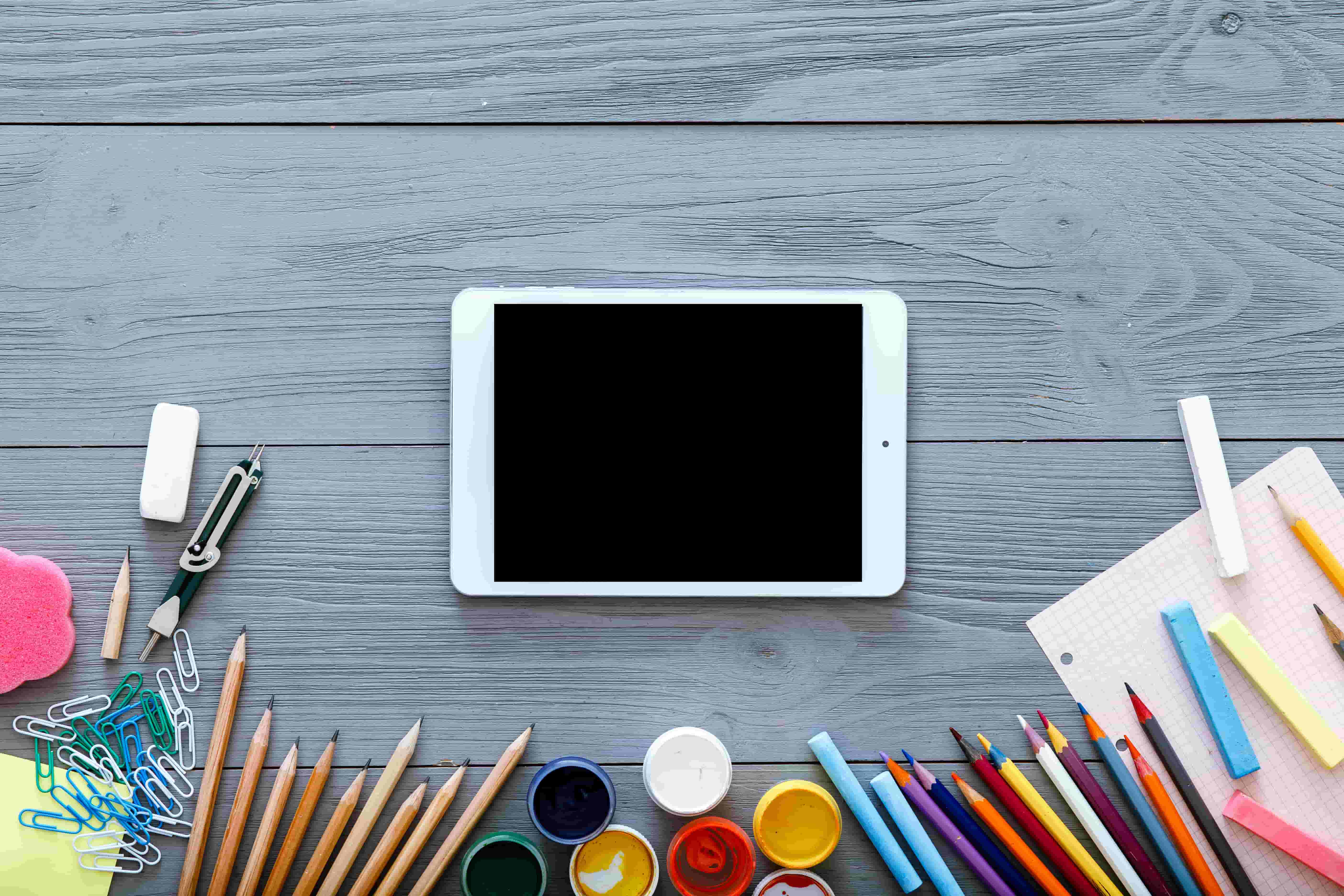 SchoolVoice, an early-stage UAE startup, seems to be on quite the roll. Having already made a name for itself in the edtech sector, the company is now emerging as an attractive investment target in the regional and global venture capital circles. SchoolVoice has raised $1.5 million in a seed round led by local VC firm Bin Mejren Investment Group.

Founded in 2016, SchoolVoice is an aptly named startup that enables parents and schools to efficiently communicate among themselves using the company’s proprietary platform.

The app is available in both English and Arabic, and it allows parents to keep a tab on their children’s progress in academics and other relevant domains. SchoolVoice now wants to reach out to a far larger demographic by making a French-variant of the app by the third-quarter of 2018.

At the same time, it is also inking deals with an increasingly larger pool of schools in the UAE and the rest of the MENA, and the Southeast Asian regions.

A wing of the Abu Dhabi-based technology firm Netaq E-solutions, SchoolVoice plans on utilizing the newly raised fund in improving its technology, rescaling the brand, and recruiting fresh talents.

Speaking of the decision to lead the seed round for SchoolVoice, Mohamed Ibrahim, Manager, Bin Mejren Investment Group said, “We studied the communication tools used by the education sector in the Middle East and found that it is worth $1.3 billion.”

He added, “We believe that SchoolVoice will be the market mover and will acquire a huge share of this market.”