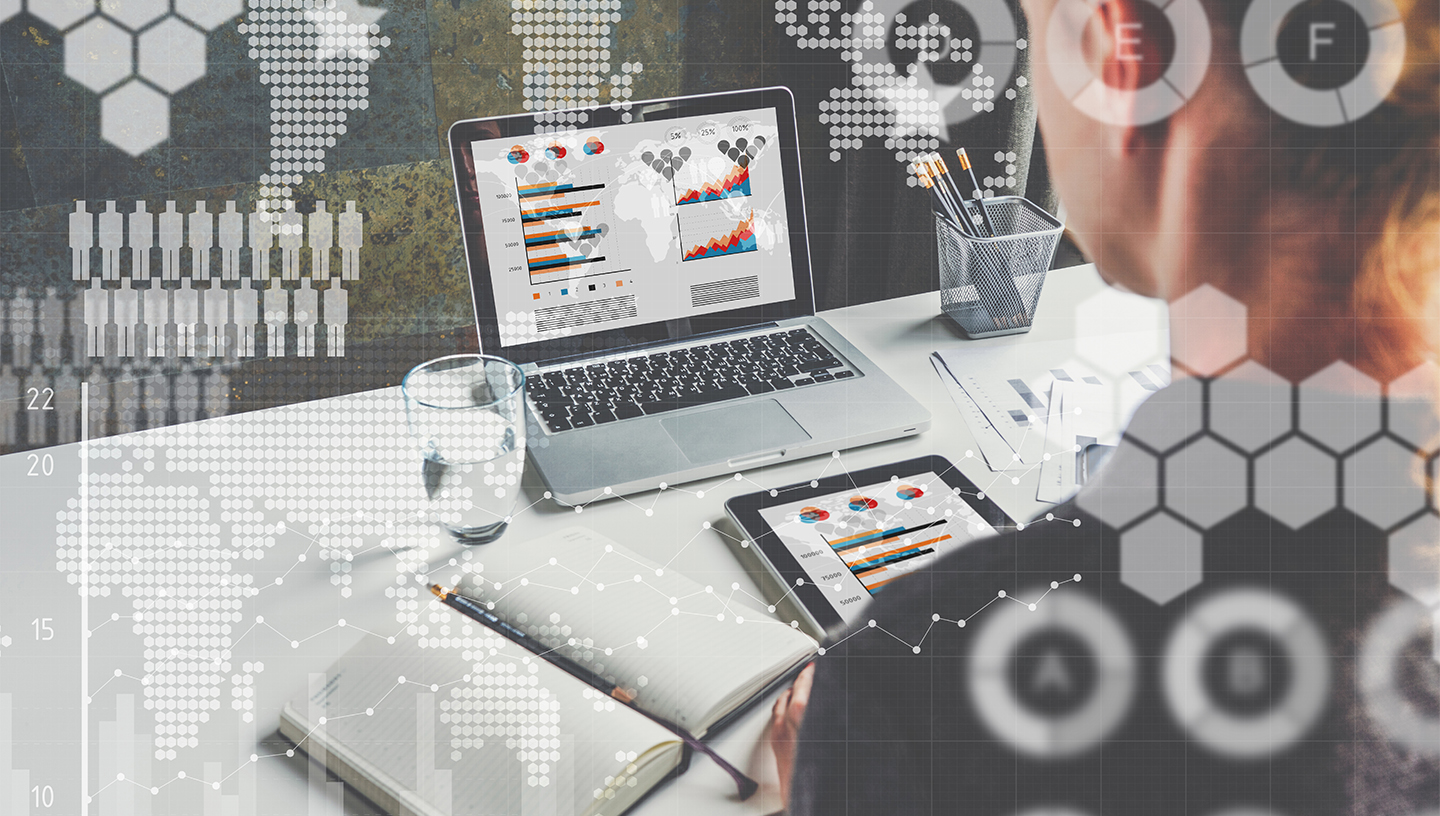 Having emerged as the first blockchain company in the education sector to graduate the Dubai Future Accelerators, Educhain is harboring big plans for its maiden venture in the Middle East. The company plans on launching its pilot project across all levels of education in selected institutions in Dubai starting early 2018.

Educhain says it’s key part of the mission is to form a worldwide network “of trust for seamless exchange of academic credentials.” This new initiative by the company also happens to be one of its firsts to expand beyond North America and Europe.

The objective of this digital passport is to revolutionize the way credentials are issued by academic institutions. It aims to transfer the “ownership of academic records into the hands of students” while giving them global mobility without the risk of credential forgery.

Speaking on the decision to extend support to Educhain, H.E. Khalfan Belhoul, CEO of Dubai Future Accelerators, said: “With education being one of the strategic sectors in the UAE, it was a pleasure to host Educhain as the first blockchain startup with the Knowledge and Human Development Authority (KHDA), and it is exciting to see such early progress with multiple partnerships signed over the course of the program.”

Dubai Future Accelerators happens to be one of the largest government-supported accelerator programs in the world. It aims to explore and develop cutting-edge technologies with the vision of deploying them to resolve real-life challenges in different walks of life.