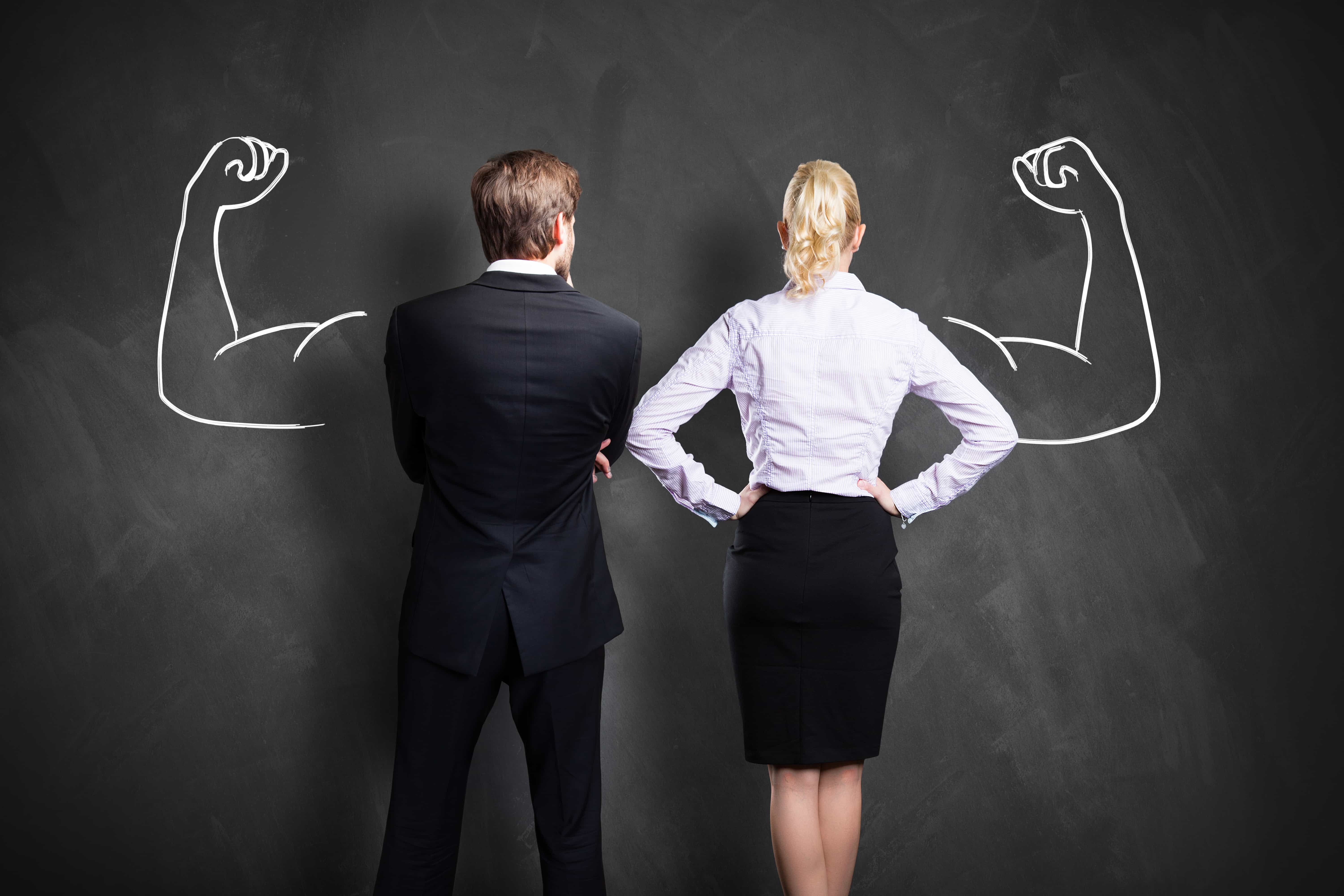 The Egyptian government has entered a new agreement with the International Finance Corporation’s MENA unit (IFC – MENA) to further empower Africa’s startup ecosystem in the pursuit of innovation and success. Egypt’s Minister of Investment Sahar Nasr inked the deal on behalf of her government, whereas IFC – MENA was represented by its head Mouayed Makhlouf.

Per this new deal, both signatories will collectively shortlist 100 promising startups from across the continent and help them connect with international investors, business leaders, decision makers, and financial institutions during the 2018 Africa Conference, to be held later this year in December under the patronage of President Abdel Fattah Al Sisi.

After signing the deal, Nasr expressed her optimism about the partnership with IFC playing a key role in helping Egypt strengthen its position as a regional hub for entrepreneurs and innovation-driven startups. She also said that together with IFC, the Egyptian government is committed to facilitating a favorable environment for emerging African businesses so they can grow seamlessly, raise funds, and stretch their influence globally.

According to IFC, it has contributed nearly $65 million to the betterment of technology companies in the MENA region over the past two years. As for the global financial body’s overall contribution to MENA’s private sector, it says $2 billion was spent in 2017/18 alone to empower the region’s businesses and startups.

IFC – MENA further claims that its continuous support for MENA’s businesses has paid off by creating nearly 120,000 jobs and distributing affordable power to about half-a-million people. Additionally, about 3 million people have received direct or indirect health benefits from IFC – MENA’s association with the region.