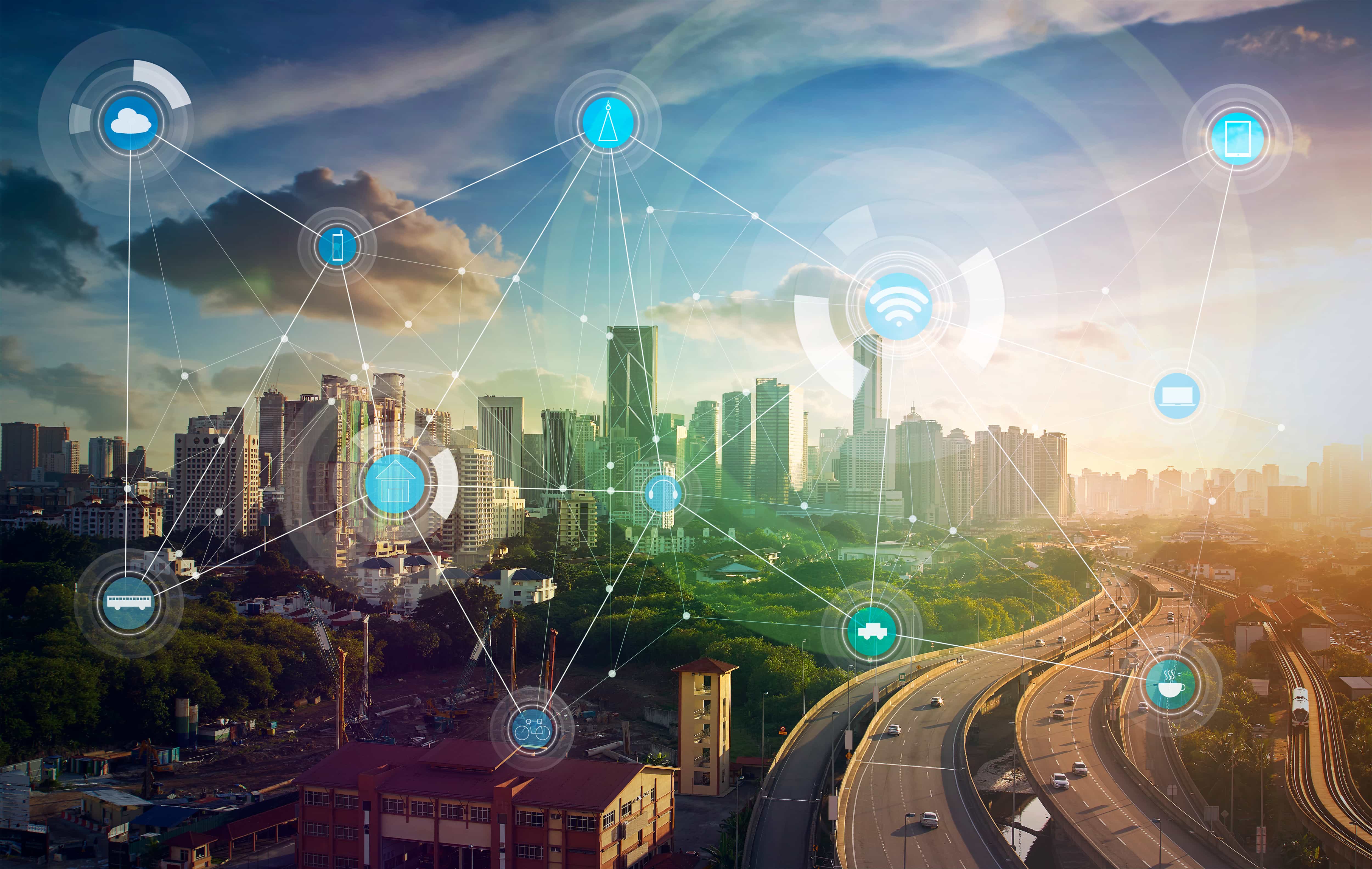 Egypt plans to add new technological zones to its infrastructure

However, the statement didn’t divulge any specific info about these promised technological zones. The minister made the announcement on the sidelines of the Euromoney Conferences – Egypt, held in Cairo on Sep 4 and 5.

The minister also outlined an encouraging growth trend for the country’s digital sector. As of today, the net worth of Egypt’s digital exports is believed to be around $3 billion, he said. Talaat then noted: “In order to support this desired increase, it is important to build efficient cadres and improve the skills of the labor force.”

Talaat was very vocal about Egypt’s fast-moving digital transformation on the first day of the Euromoney Conference. He also mentioned that the government’s digital transformation roadmap is designed such that it perfectly complements the country’s overall growth ambitions and plans. He cited the examples of a very ambitious project that aims to integrate 60 government databases together, as well as the planned project to turn Port Said into a digital city.

“We are looking forward to partnering with India, as well as many Arab neighboring countries, and we do have the capacity to accomplish this goal. It remains necessary, however, to ensure that our resources and up to date and sufficient to achieve this goal,” the minister added.