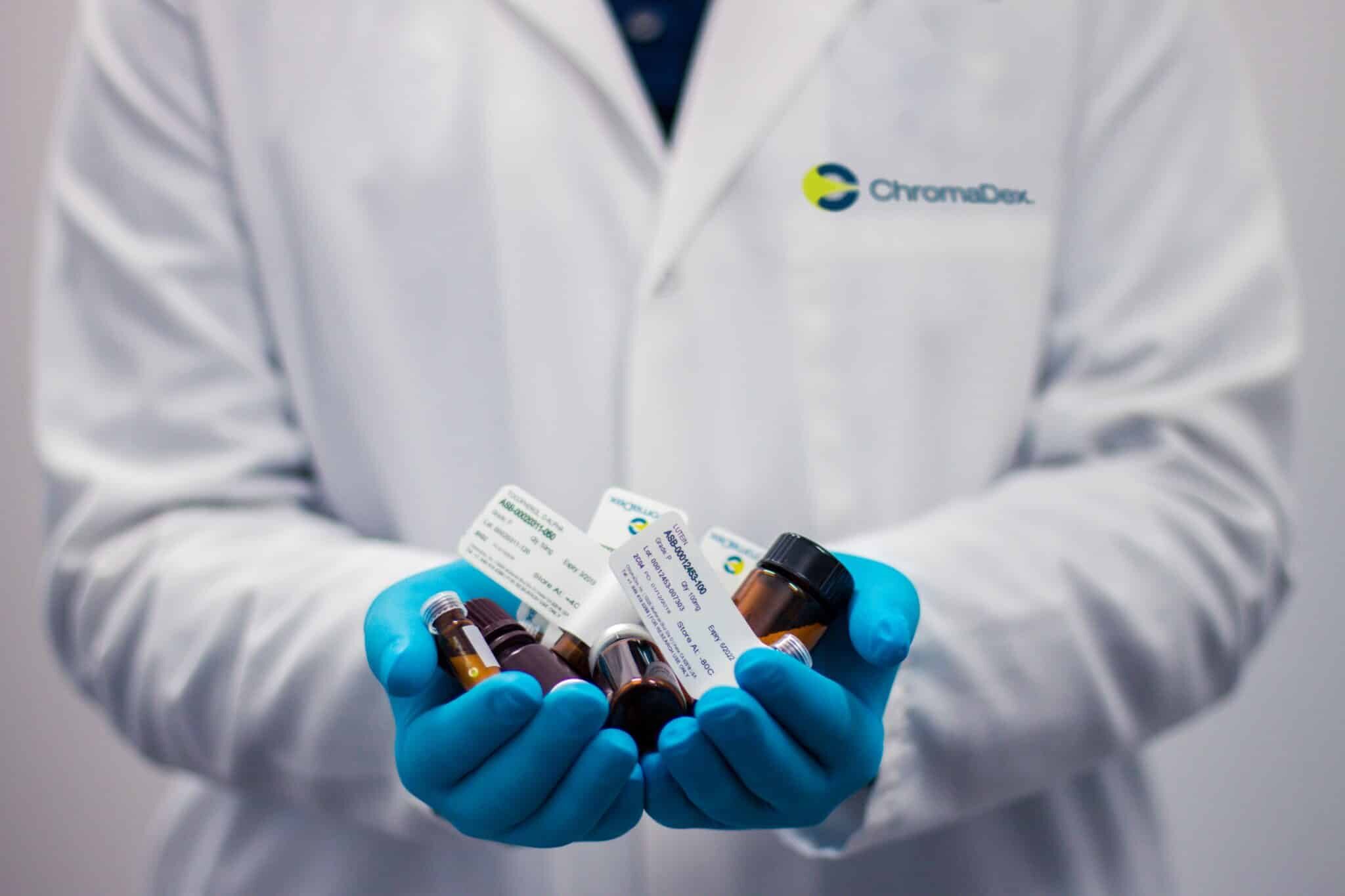 Cairo-based Chefaa, an online on-demand medicine delivery platform, has announced that it raised a hefty seven-figure (USD) funding in the recently closed Pre-Series A round. The exact size of the investment is yet unknown.

Among the contributors to the round were 500 Startups, Womena, and Vision Ventures, among others.

It is worth noting here that this is the second time 500 Startups have invested in Chefaa. Previously, the VC giant played an active role in the startup’s seed round by helping it raise a six-figure investment.

Chefaa was founded in 2017 by Doaa Aref and Dr. Rasha Rady. The company specializes in connecting patients with medical stores from across the country. Its platform is especially beneficial for chronic patients who can use it to schedule, order, and refill their recurring prescriptions.

Because it has a rather large number of pharmacies in its network, users can have their orders delivered relatively much quicker as compared to some other alternatives.

To expand its footprint in Egypt’s healthcare market, Chefaa also rolled out its own private and white-label products recently. The company is now planning on using the newly raised capital to expand its operations and launch a dedicate B2B service for the SME sector.