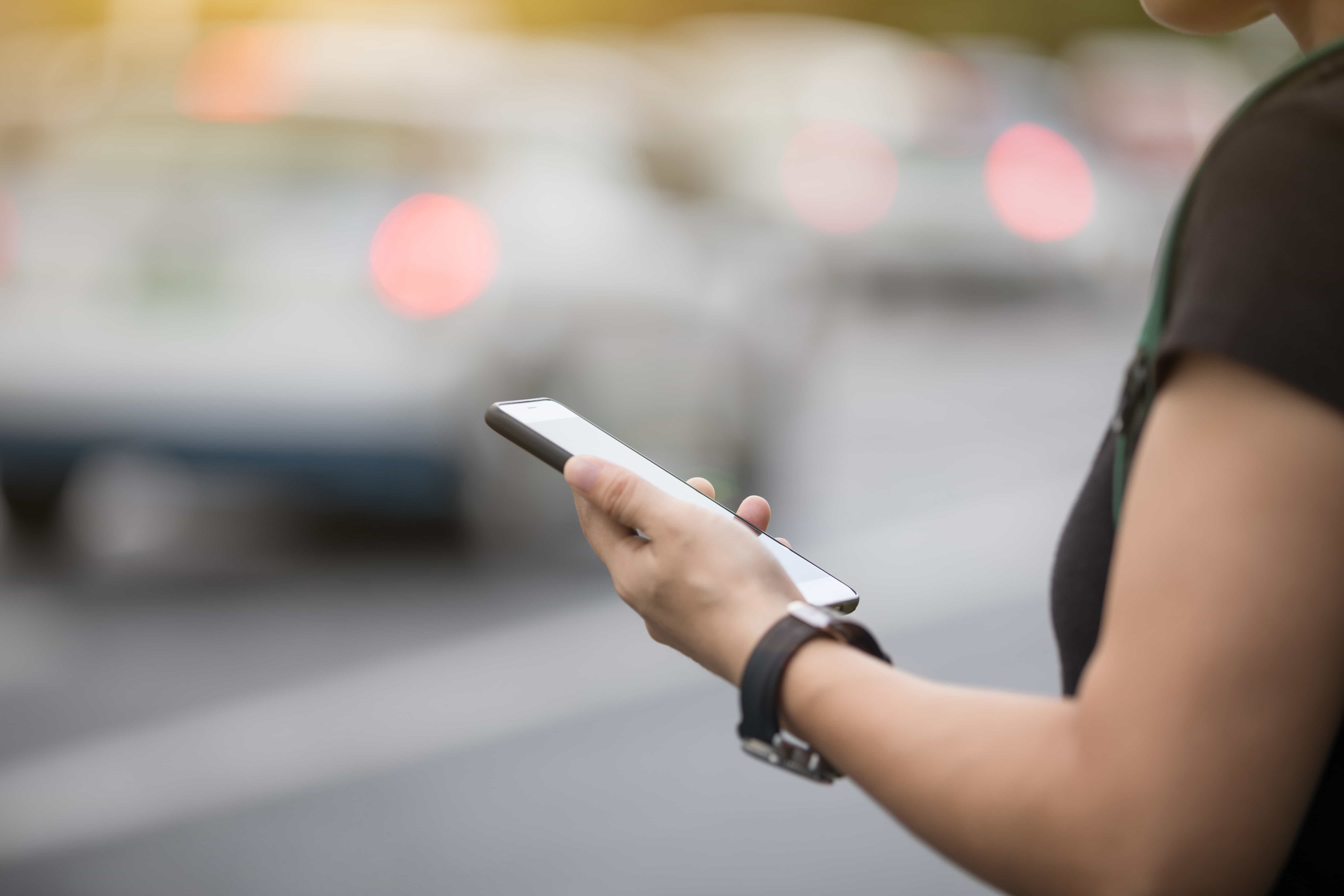 Egyptian regulators order Uber and Careem not to plan a merger

Any ambition Uber and Careem might have harbored to merge and form what would become an undisputed king in Egypt’s ride-hailing market have been laid to rest by the country’s competition regulator. The Egyptian Competition Authority, the regulatory body formed to ensure a free and fair business environment in the country has said that it received a report about Careem and Uber planning a merger. The agency released a statement on Sep 3, 2018, saying that it had already issued an official communique for both the companies asking them not to undertake any such action.

Interestingly, neither of the two ride-hailing giants admitted to having any intention of a merger. The regulatory body insisted nonetheless that any merger or acquisition that has an adverse impact on the freedom of competition in the country is against the law. According to Article 5 of Egypt’s law, “The provisions of this law are enforceable on acts committed abroad if it is likely to lead to the prevention or the restriction or harm to the freedom of competition in Egypt and which may represent an infringement to the provisions of the law.”

Meanwhile, Article 1 states: “The exercise of economic activity shall be conducted in a way that does not prevent, or restricts or harm the freedom of competition according to the provision of the law.”

The Egyptian Competition Authority issued the order after conducting a preliminary market assessment of market conditions in the country to assess the impact of any potential merger between the two companies.