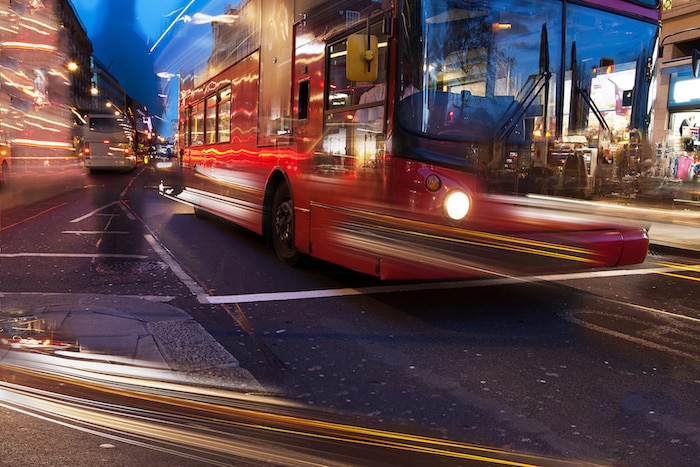 Just about two months ago, Startup Bahrain reported that Cairo-based bus transportation startup Swvl had raised $42 million in a rather successful Series B2 round led by BECO Capital and Sweden’s Vostok New Ventures. Several other venture capital bigshots also chipped in with hefty amounts.

As it turns out, Swvl’s valuation has shot all the way up to $157 million following that round. And that makes the company one of the highest-valued VC-backed tech startups in all of the Middle East and North Africa — quite an achievement for a company founded just about two years ago.

Just in case you are not yet familiar with Swvl, the startup has a dedicated app that connects commuters with private buses. Think of it as your Uber or Careem app, but for buses.

Users can reserve seats on these buses and pay their fares using the Swvl app. All buses operate along fixed routes.

The company is currently offering services in cities like Cairo, Alexandria, and Nairobi. If everything goes as per plan, it plans on expanding to more African cities in the coming months.