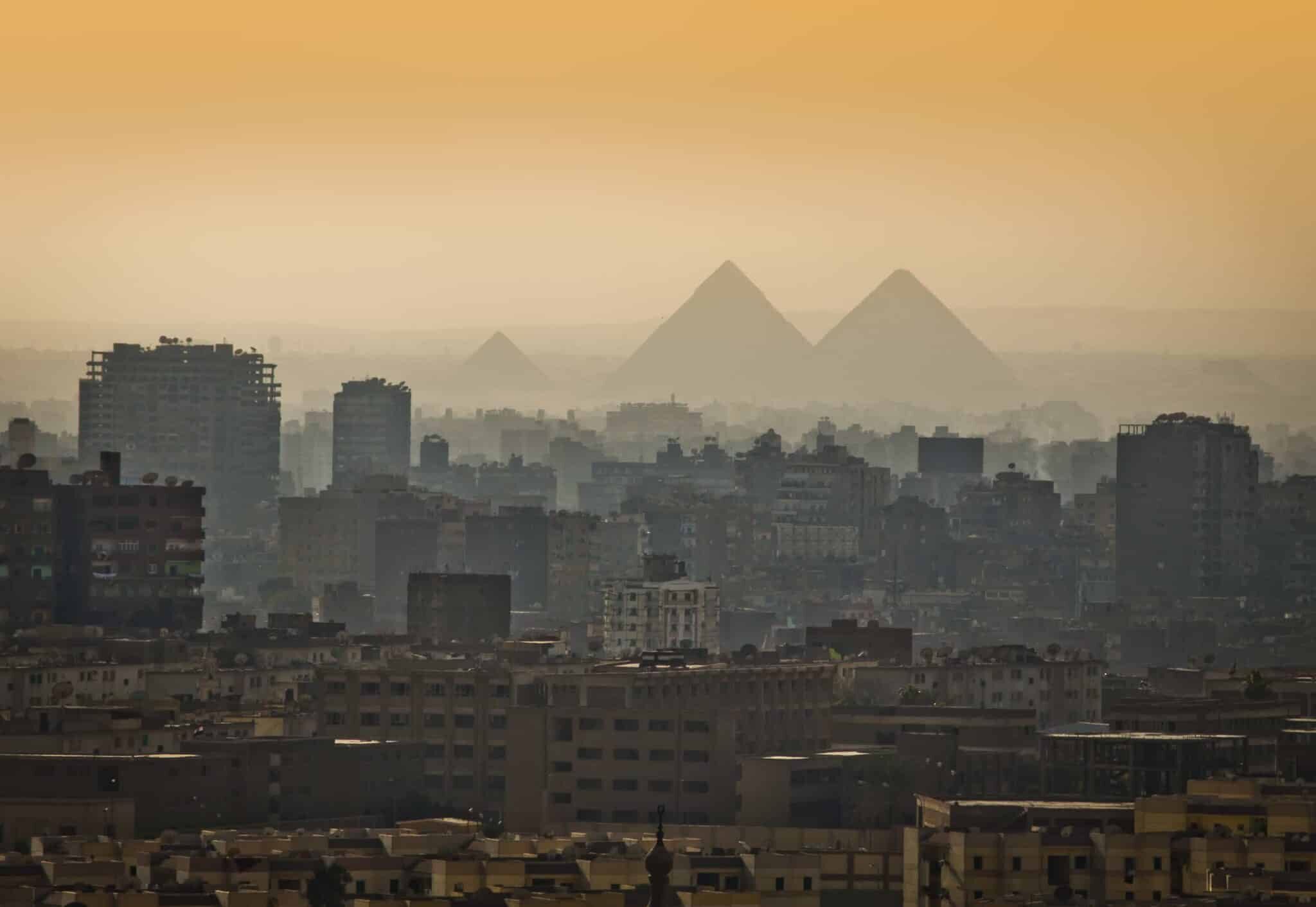 By Jenan Al-Mukharriq December 13, 2018 No Comments

While ride-hailing services like Uber and Careem has come a long way making life easier for millions of commuters across the Arab world, these services are sometimes deemed somewhat unsafe for females traveling solo. To bridge that unwarranted gap between safety and convenience, Fyonka, an Egyptian startup, has come up with its own solution by offering a new all-female ride-hailing service.

The startup was in the limelight at the recently concluded 2018 RiseUp Summit where it demonstrated the high-points of its premium, yet affordable service.

Co-founded by Mostafa El Kholy and Abdullah Hussein, Fyonka will officially go live on Dec 23, 2018. Its mobile app had a soft launch with a select few users a week ago and has facilitated more than 400 rides since.

Apart from being a safe commuting option for women, Fyonka also claims to be a secure job outlet for female drivers. While ride-hailing companies in Egypt do employ women, the ratio between male and female drivers in both companies are overwhelmingly tilted towards males. For example, Uber and Careem have nearly 400,000 drivers in Egypt today, of which only 15,000 are female drivers.

As for the safety of both women drivers and passengers, the company has some stringent policies in place.

”We introduced a feature called photo verification as a safety step. When the driver arrives at the customer pick-up point, the customer receives a template in the application with a picture of the driver, her name and her mobile number. You confirm that this is, in fact, your driver, and this goes vice-versa. She confirms you are the customer, for safety reasons,” said Abdallah Hussein, Fyonka co-founder, in a conversation with the EgyptianStreets.

Hussein added: “Plus we have a partnership with MAYDAY, the first roadside assistance application so that if anything happens to you, you get help from someone within 30 minutes.”