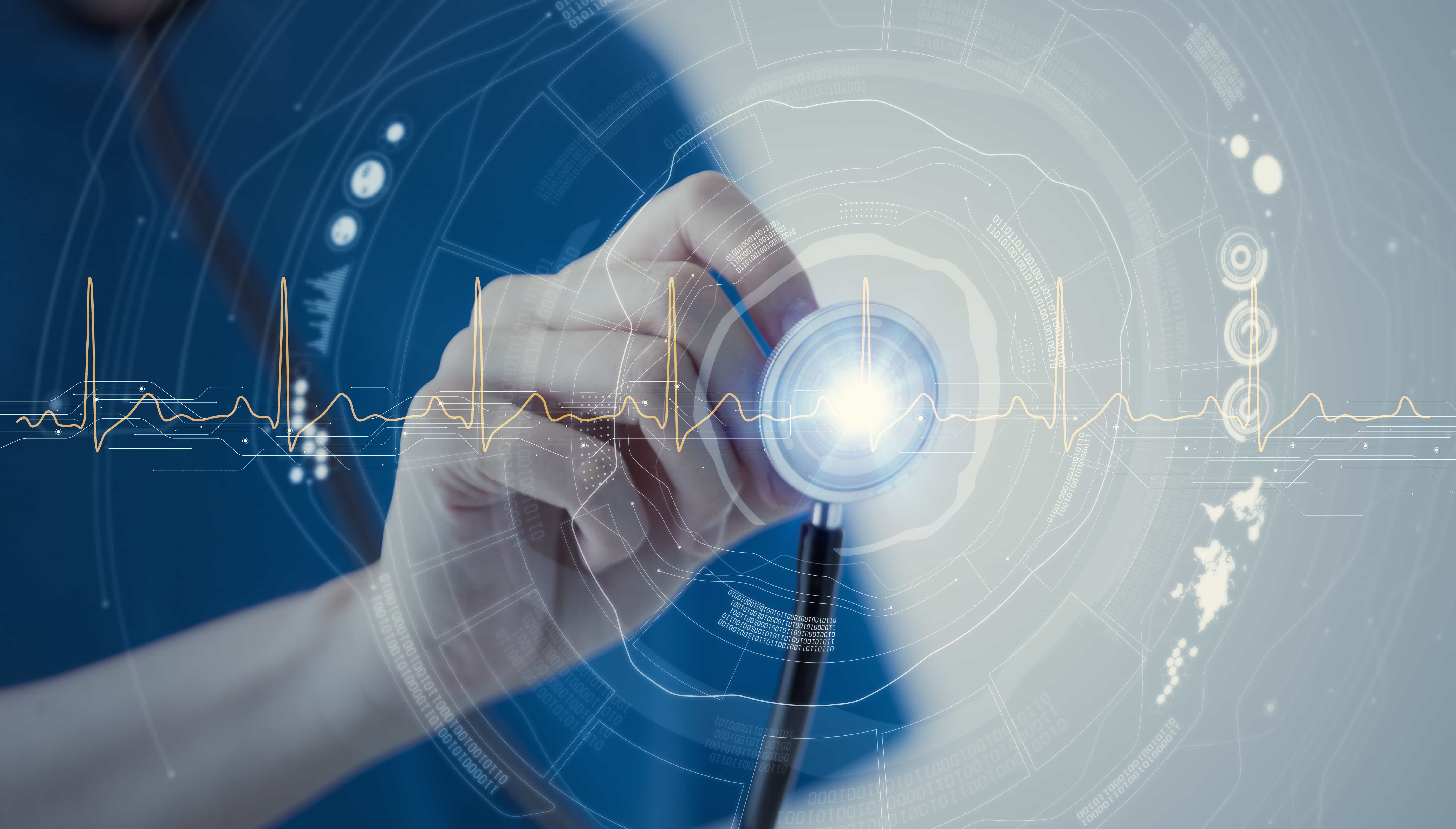 Vezeeta, the health tech startup from Cairo, has bagged what is being referred to as the largest ever loan investment for an Egyptian startup. The new investment sized $12 million, is expected to help the company go a long way further polishing its healthcare platform while simultaneously expanding into new territories.

Word on the street is that Saudi Arabian venture capital firm STV Capital led this latest funding round that marks the successful completion of Vezeeta’s Series-C round. STV Capital, which is widely regarded as possibly the most substantial VC funds across MENA, was joined by Vezeeta’s existing investors including Vostok New Ventures (Sweden), Silicon Badia (Jordan), BECO Capital (UAE), and CE Ventures (Dubai).

Launched in 2012, Vezeeta has established itself as one of the most reliable brands in Egypt’s health tech sector. The company offers a multitude of services to users including assisting with booking medical appointments, soliciting for health services using mobile and web apps, and more.

Besides serving users in its home turf Egypt, the company has also established a strong presence in Saudi Arabia and Jordan. It claims to have more than 10,000 doctors onboard its platform who are currently actively utilizing its offerings. As for its reach to end-users, Vezeeta is believed to have served no less than 2.5 million users across all the markets it is currently active in.

With the completion of the Series-C round, Vezeeta can now pride itself as a company in the same league as some of the best-funded startups in the region. The net investment received by the company so far is believed to be upward of $22.5 million.