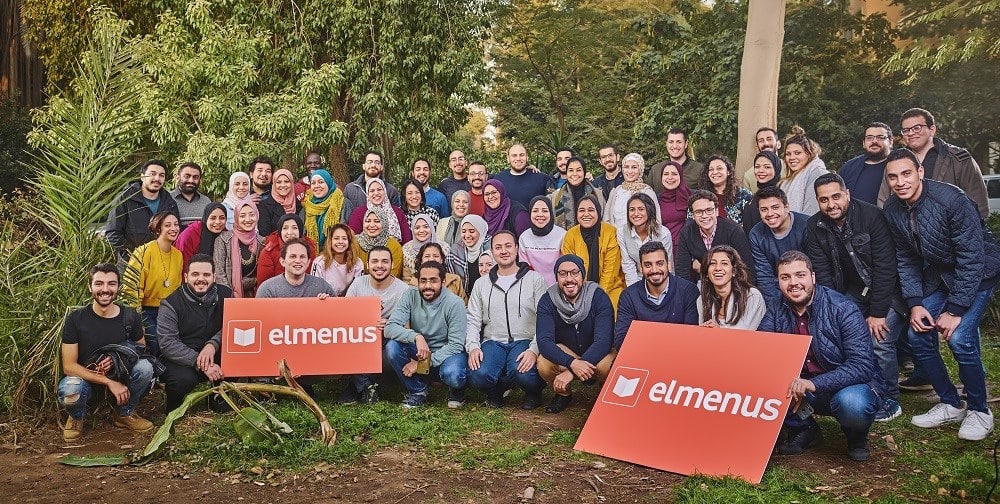 By Ghadeer Alaradi February 13, 2019 No Comments

As the food delivery market continues to grow by leaps and bound in Egypt and the rest of the region, Cairo-based restaurant delivery platform Elmenus seems to have figured that the time is ripe to join the bandwagon.

The company already revealed its intention to launch its own food delivery services late last year. It started small and delivered only to a select few locations within Cairo. From there, it took them less than four months to expand the new venture into the rest of the city.

Buoyed by the success, Elmenus now has a very ambitious expansion plan to expand to other Egyptian cities, and possibly beyond the country in the foreseeable future. Of course, it won’t be an easy task for the company as Egypt’s lucrative food delivery market has attracted other big-league players such as Uber Eats and Careem into the game.

Yet, Elmenus founder and chief executive Amir Allam is optimistic that the company will continue expanding as part of its natural process of evolution.

“We’ve been around as a discovery platform for a couple of years and have over 1 million monthly users relying on us for their daily food decisions. It was the natural evolution for us and for the users on our platform. We want to enable them to order their food deliveries in an easier manner online, with the click of a button,” Allam said.

The Elmenus CEO also stated that expanding into the food delivery business was not easy for the company despite the fact that it had been in a related business for several years. It had to increase its workforce by more than 400% — from 25 to over 100 employees — in less than a year. The $1.5 million raised in the Series A round led by Algebra Ventures came as a big help on that front.

Saying that he doesn’t mind the competition from bigger and more resourceful rivals such as Uber and Careem, Allam said: “It [competition] forces us to focus more on solving our users’ real pains and helps us with continuing to find solutions to culturally unique problems that our users and restaurants face. We have a unique understanding of our users – we’re the only local player and we’ve been around for seven years.”