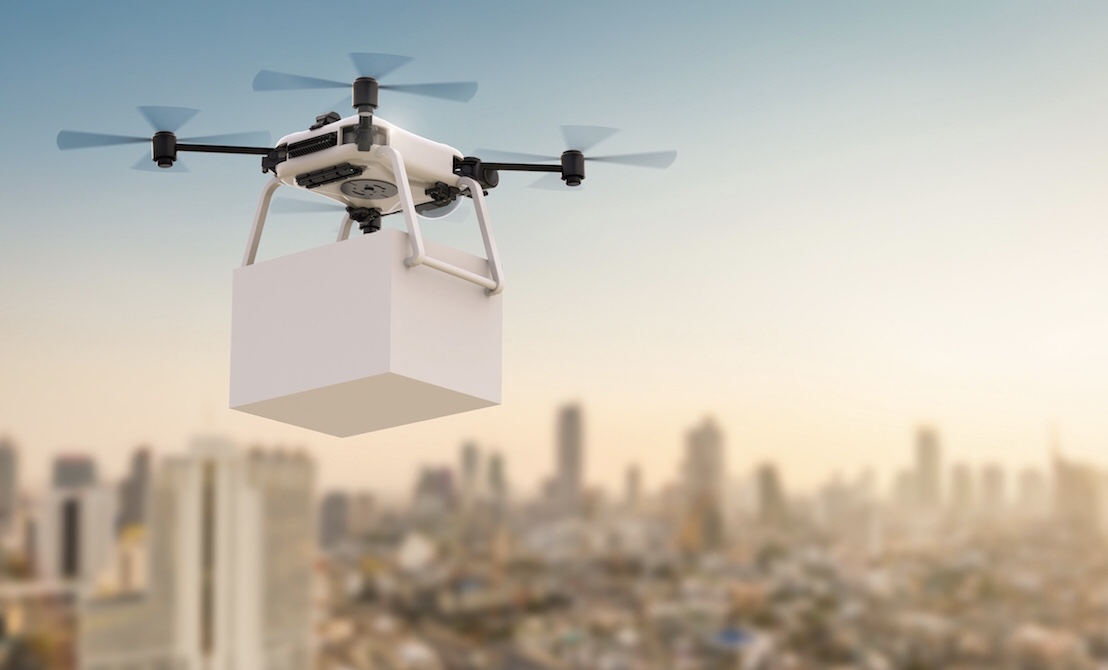 Appropriately called the DoorBox, the new product was demonstrated at the recently held LogiSYM 2018, a supply chain and logistics industry summit hosted in the Jumeirah Creekside Hotel.

The DoorBox is connected to the recipient’s mobile, allowing courier services and delivery operators to unlock the box the moment the drone arrives with the package.

Earlier in November 2017, the company announced that it had joined forces with Fetchr and Skycart, a San Francisco-based drone delivery firm, to roll out the first-ever autonomous drone delivery service in the Middle East.

Eniverse is currently waiting for the final nod from the Dubai Civil Aviation Authority (DCAA). Once the DCAA waves the green flag, the company will collaborate with Fetchr and the Roads and Transport Authority, Dubai, to make the DoorBox network operational.

“As the first company to implement this new technology in the UAE, we are looking forward to receiving the approval sought from the DCAA to officially begin conducting business and solving the many problems associated with the traditional supply chain in today’s fast-paced marketplace,” said Mohammed Johmani, founder of Eniverse.

The company is optimistic that its DoorBox and Skycart’s autonomous drones can team up to make it possible for couriers and e-commerce firms in the city to deliver certain goods to the recipient’s doorstep in less than half an hour. What’s even better is that once fully operational, such services could potentially work round the clock, 24/7.