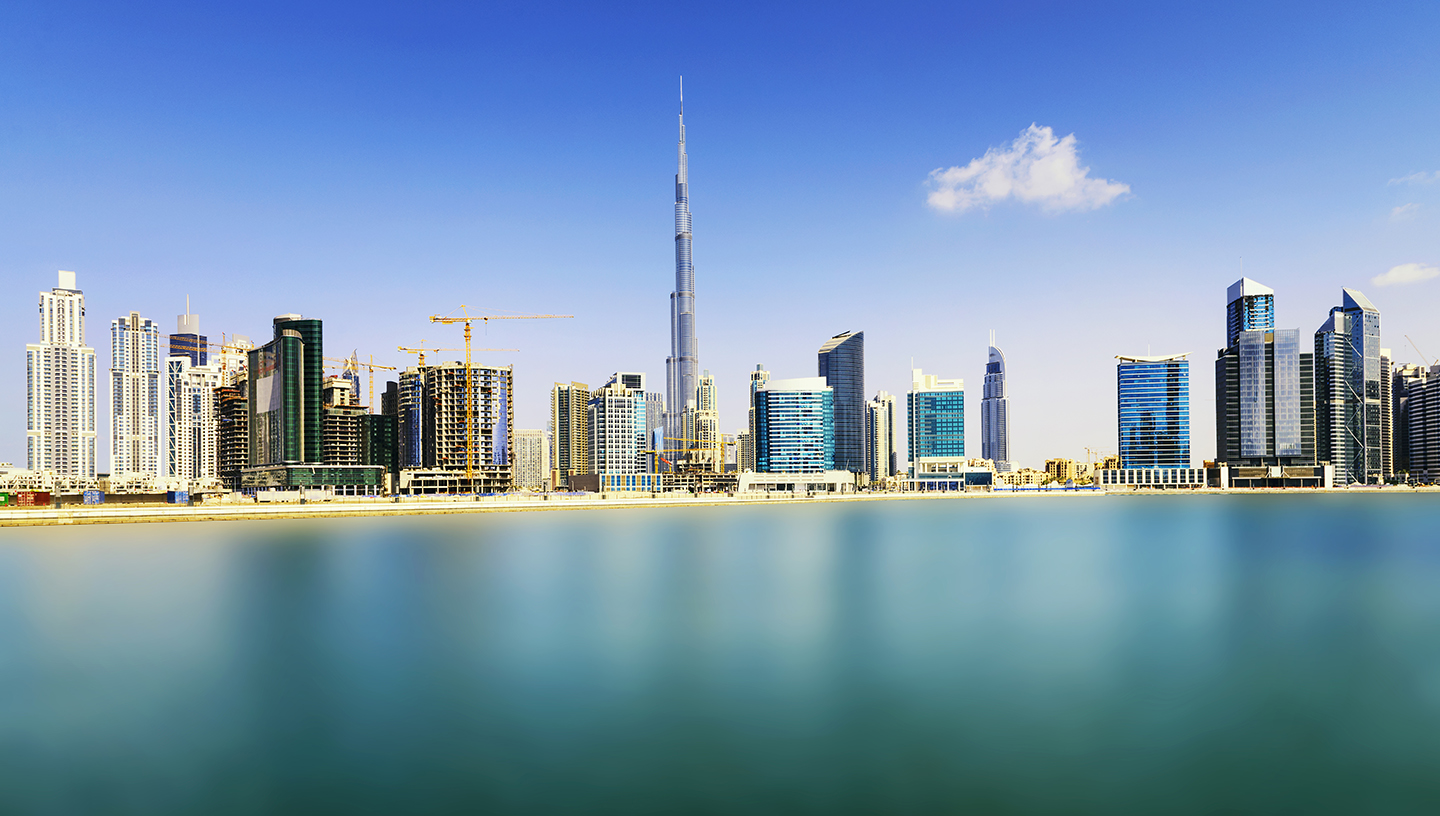 Earlier this week, Etisalat announced the launch of the first 5G Ultra-Mobile broadband experience in the region. A pre-commercial 5G network has been deployed in certain locations within the UAE specifically in Abu Dhabi and Dubai.

“I am glad to announce that this successful launch of pre-commercial 5G services in the UAE in alignment with the government vision to maintain our top ranking worldwide. Etisalat is always committed to providing state-of-the-art technologies and services. In addition to the 5G and smart city strategies, we will continue our digital transformation journey by further developing new capabilities including Artificial intelligence, cloud computing, network virtualization and automation, Internet of things. By leveraging on our capabilities, Etisalat is able to deliver more agile and innovative services in a timely manner to the market,” mentioned Saleh Al Abdooli, Group Chief Executive Officer of Etisalat.

Etisalat has been at the forefront of the mobile industry by conducting several 5G trials while using different frequency bands over the past few years. It has also deployed its Gigabit LTE network as part of its nationwide network modernization in preparation for 5G along with deploying NB-IoT and LTE-M technologies to support enormous machine connections towards UAE transformation to the smart cities. An E2E infrastructure based on network function visualization and Software Defined Network is being developed along with capabilities of big data and AI.

It is confirmed that Etisalat is committed to adopting 5G services in through UAE cities by 2018 in preparation for the major planned events including World Government Summit, AFC Asian CUP, ITU PP-18 and EXPO2020 in UAE.