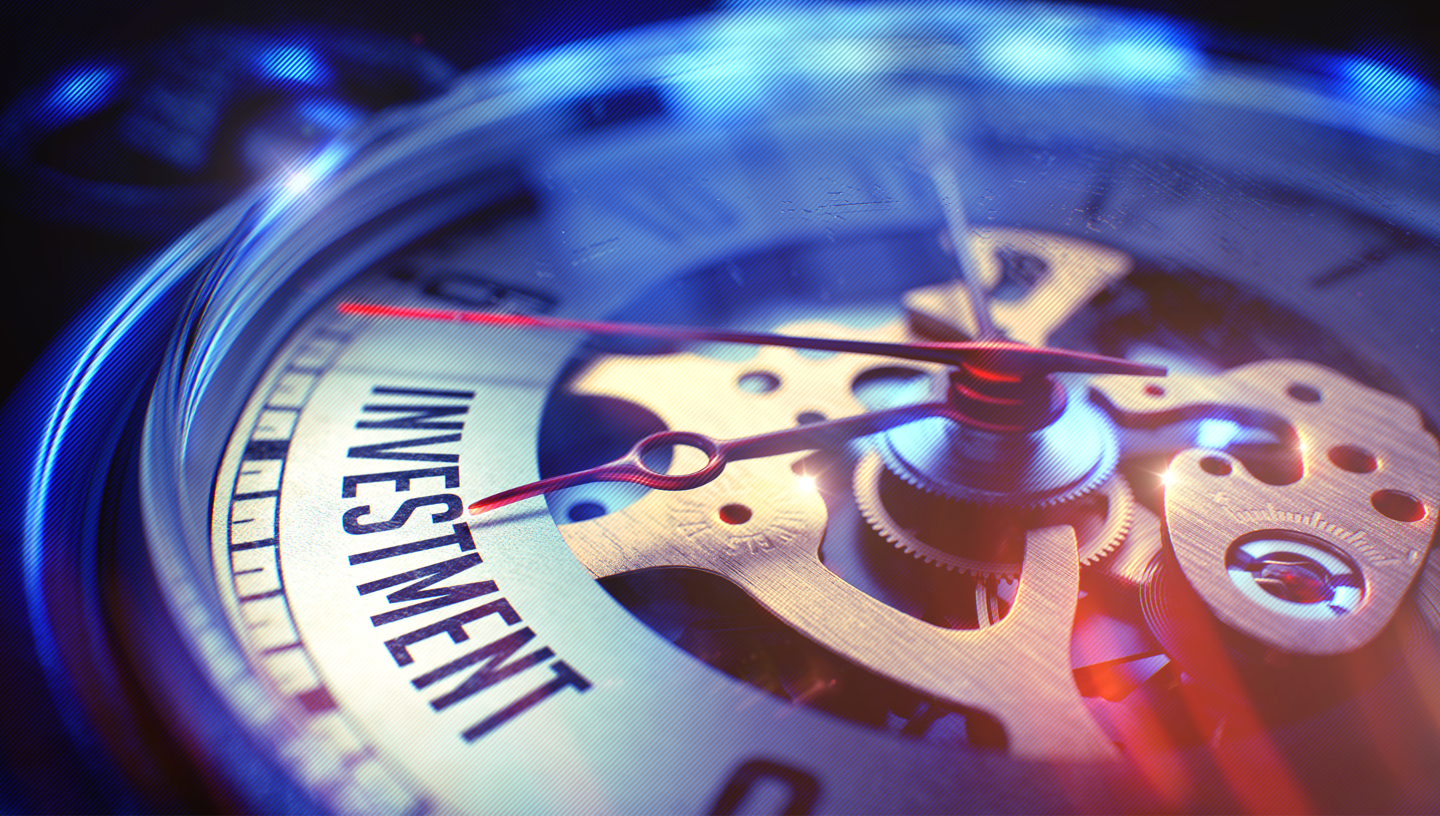 Expect at least three VC investments from Crescent Enterprise in 2018!

Crescent Enterprises, UAE-based multinational conglomerate, announced that it plans on introducing at least three investments in 2018. Earlier in November, the company launched a venture capital unit with a goal of investing $150 million over the next three years.

Crescent Enterprises Venture Capital (CE-VC ) targets companies in the technology sector. While the company has refrained from disclosing the locations for the investments, Badr Jafar CEO of Crescent Enterprises told the Press that CE-VC will invest in a logistics technology company in the first half 2018, and an energy technology firm in the second half.

Apart from that, CE-VC is also planning on a joint Series-B investment in a couple of US-based robotic firms that make surgical medical equipment.

A newcomer to the venture capital scene, Crescent Enterprises maintains a strong presence across several industries including business aviation, power and engineering, healthcare, and logistics. The multinational giant had previously invested in startups in an attempt to widen its revenue stream.

One of their earliest activities as a venture capital firm included investment in India-based meat and fish e-commerce firm named Freshtohome.com. The company will have a soft-launch in the UAE in Q1 2018, and then in Saudi Arabia later in the year.

“A lot of the investments so far are in the US, but we are also very excited about what’s happening closer to us, including in India, and elsewhere in Asia, such as the Philippines and Sri Lanka. As there are some very exciting tech hubs there, that are probably less exposed to the institutional venture capital outfits present in the US.” he stated.

CE-VC has also highlighted that 50% of its investments will target emerging business in the MENA region.