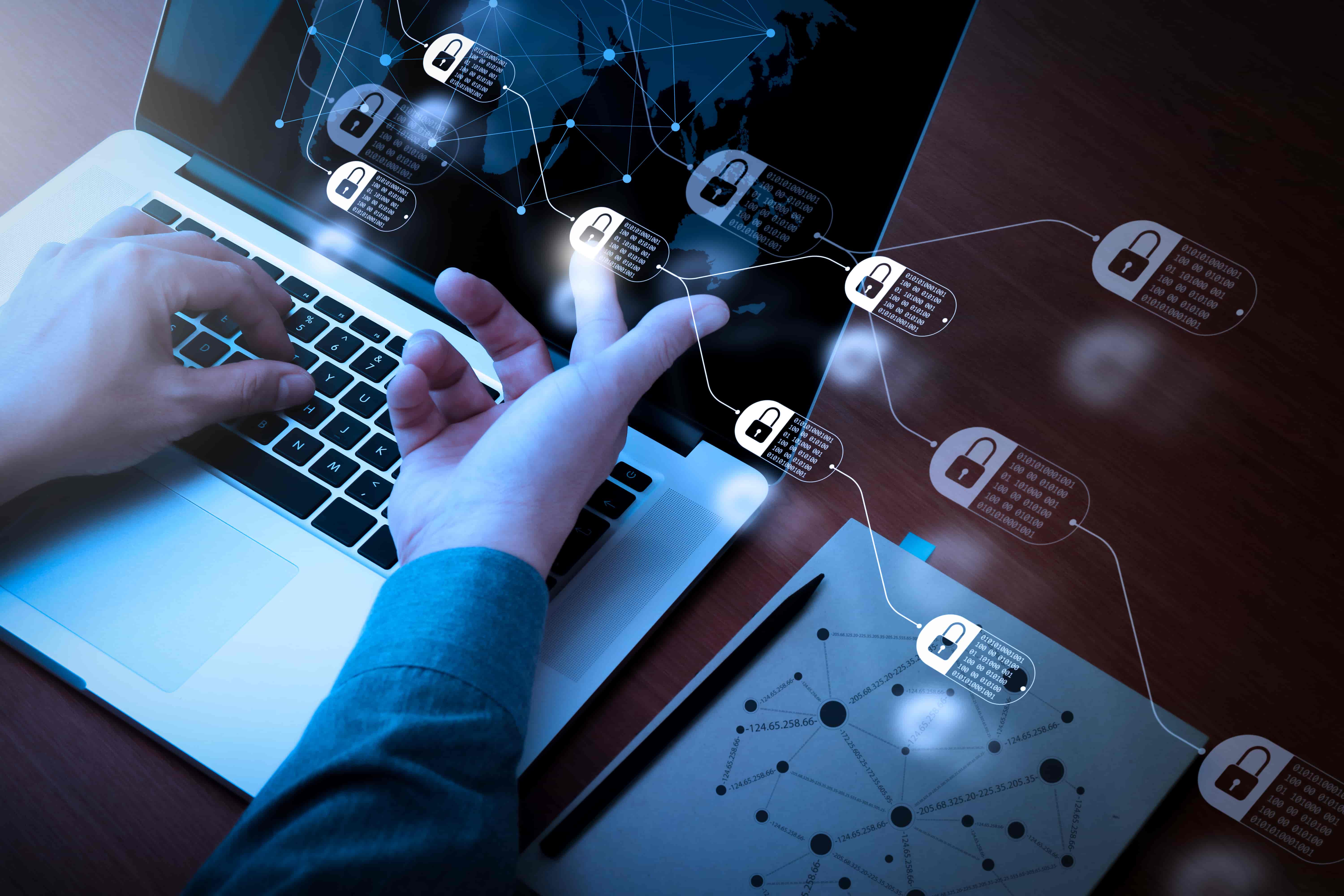 Eye on the ME’s largely untapped blockchain market, Bitfury sets up a new office in Dubai

Blockchain firm Bitfury Group announced Monday that it is setting up its first regional office in the Middle East in Dubai. The new office, the company said, will play a critical role in enabling Bitfury to expand its footprint in the region’s blockchain industry. The company wants to tap into the regional market by providing quality blockchain-based solutions to businesses, governments, and other institutions across the UAE and beyond.

From a commercial point of view, Bitfury’s expansion into the region could not have been timed better. The governments in the region are increasingly taking a pro-stance towards the adoption of blockchain technology.

Valery Vavilov, CEO of Bitfury, said, “We look forward to building new customer relationships and partnerships and designing the products they need to make their enterprises run more securely and efficiently.”

Meanwhile, George Kikvadze, Executive Vice Chairman of Bitfury, noted that the new Dubai office is a step in the right direction for the company’s ultimate objective of becoming a leading provider of blockchain-based solutions globally.