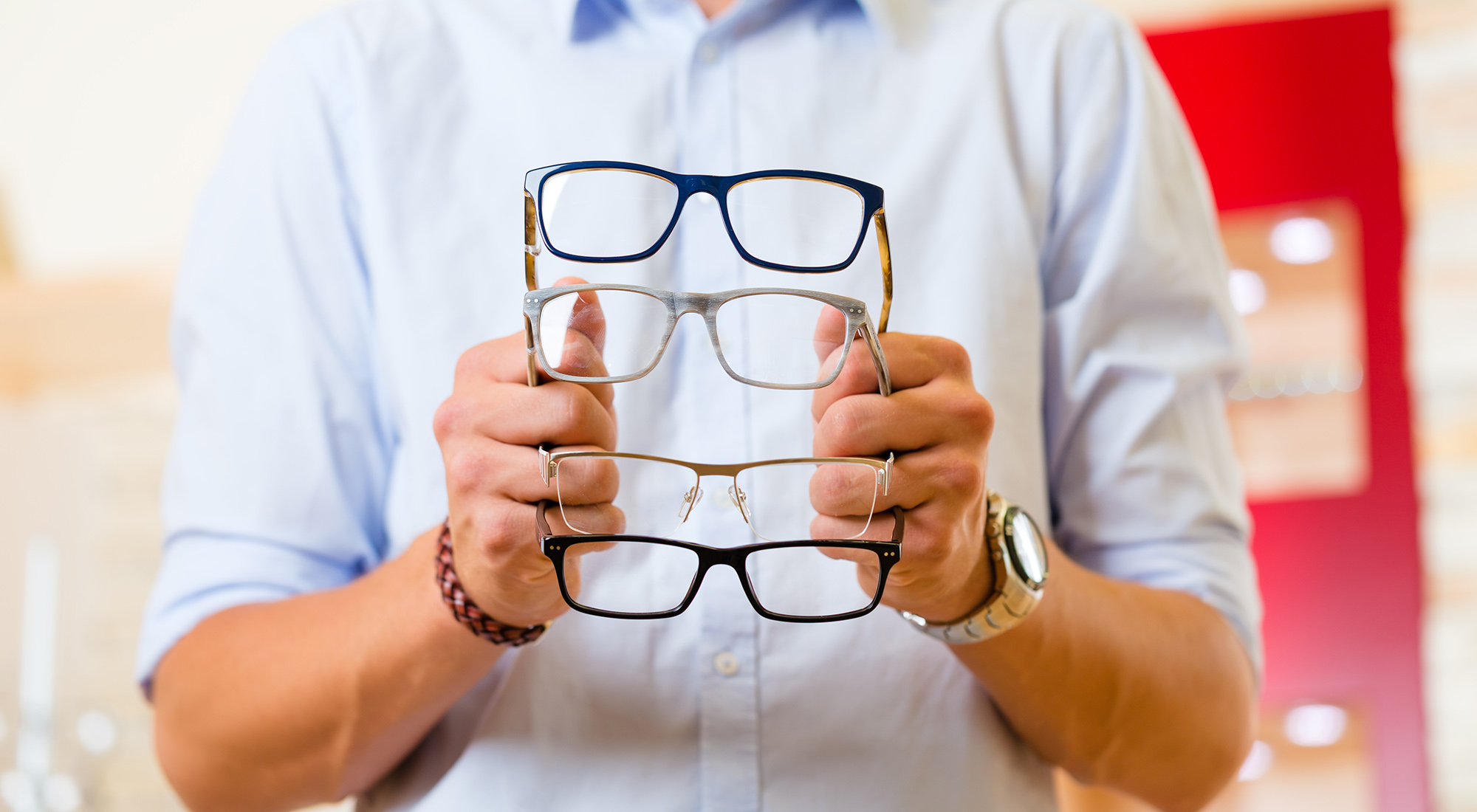 Eyewear startup eyewa receives funding in a new seed round

eyewa, the largest eyewear eCommerce platform in Saudi Arabia and the UAE, has announced that it raised $1.1 million in a new seed round led by Equitrust.

Equitrust is the investment wing of Choueiri Group. eyewa, which is already seeing a dramatic growth since its launch last year, is likely to benefit from this surging interest from venture capitalists in the region. If all goes well, the company might soon expand operations to other markets in the GCC region in 2018.

Emphasizing on the growth opportunities in the eyewear eCommerce sector, Medi Oudghiri, Co-Founder of eyewa, said: “It is a proven business model with many success stories in different regions, but until now, we didn’t have a proper solution in the GCC. Consumers are hungry for better value propositions beyond the traditional brick-and-mortar experience. We plan to make eyewa the reference in people’s mind when it comes to buying contact lenses, sunglasses and eyeglasses online.”

According to fellow Co-Founder Anass Boumediene, “There is a strong interest for startups, and governments are not only promoting but also supporting entrepreneurship in the region. We have also seen strong interest from investors across the ecosystem.”

He further added that because of the new round of funding, the company is now prepared to expand and scale its operations across the GCC.