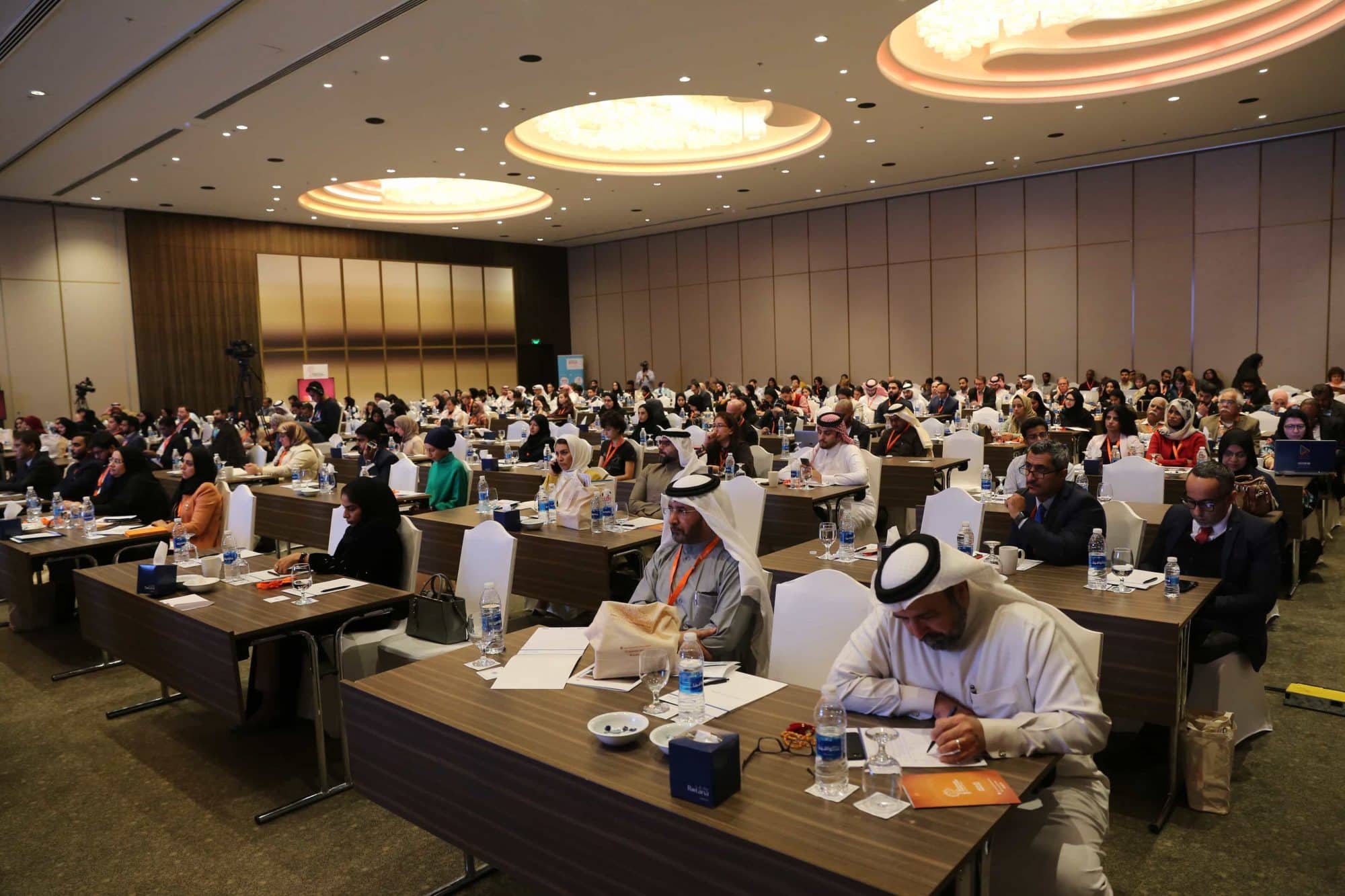 By Jenan Al-Mukharriq March 4, 2019 No Comments

The third edition of Falak Unreasonable Thinking Summit kicked off on March 3, 2019, amidst much fanfare at the Art Rotana Amwaj Hotel, Bahrain. The event was inaugurated by none other than the Kingdom’s Minister of Oil, H.E. Shaikh Mohammed bin Khalifa, in the presence of a global audience.

The Summit is the product of a cooperation between Falak Consulting, the National Oil and Gas Authority (NOGA), and Tamkeen. Additionally, the Unreasonable Thinking Summit enjoys the backing of Startup Bahrain, GPIC, Peninsula Farms, Kuwait Finance House, Khaleeji Commercial Bank, BANAGAS and BAPCO, is in line with Falak’s purpose of building stronger economies and happier societies by unlocking business and human potential.

A number of high-level experts and students from top international universities flocked to the city to partake in the widely-anticipated event dedicated to helping out private and public sector organizations to build a better future for Bahrain.

The Unreasonable Thinking Summit is basically a two-day event that adds to Falak’s ongoing efforts to pave the way for a stronger economy and happier societies by unleashing previously untapped human and business potential.

In his opening speech welcoming the attendees, H.E. Shaikh Mohammed bin Khalifa acknowledged the contribution of Falak Consulting in the upliftment of the entrepreneurial and business ecosystem in the Kingdom. He especially lauded Falak’s efforts to draw creative and talented minds from all across the world to bring forth a diverse range of developmental models in different fields.

The Honorable Minister also underlined the significance of Unreasonable Thinking Summit by saying that it’s a healthy platform that facilitates and promotes stronger business and economic ties among different stakeholders through the exchange of information, ideas, and experiences.