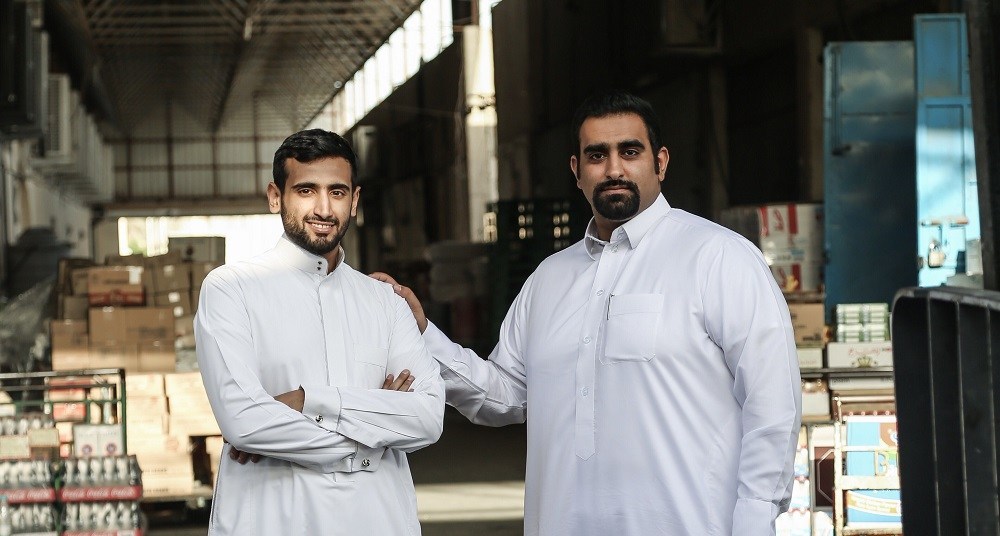 Sary, a Saudi Arabia-based wholesale grocery platform, has revealed that it recently secured seed funding from a number of individual investors. So far, the company has refrained from disclosing the amount it raised and neither did it name the contributing investors.

Although, it did mention in a conversation with MENAbytes that the amount raised was six-figures and came at a valuation of $2.67 million. However, given the company’s reluctance to divulge any further specifics, it is hard to tell whether the valuation cited is pre or post-investment.

Just in case you haven’t heard about the startup before, Sary was co-founded by Khalid Alsiari and his fellow entrepreneur Mohammed Aldossary, a former Careem employee who had previously served the ride-hailing giant in various roles.

Having made its debut in 2018, Sary has come a long way establishing itself as a fast-growing wholesale grocery platform in the region. The company’s success can be attributed to its success in competently digitizing the whole grocery shopping experience for the average Saudi consumer.

With the company’s user-friendly platform, shoppers can purchase groceries in bulk directly from wholesalers, which as you can guess, is indeed a pretty easy way to save on one’s weekly or monthly grocery budget.

Available on mobile, Sary operates in the same way as any grocery delivery app. The only difference is, it lists products both in single units and bulk quantities.

Currently focused primarily on the Dammam/Khobar provinces, Sary plans on utilizing the newly raised funds to expand its services to other parts of the Kingdom.