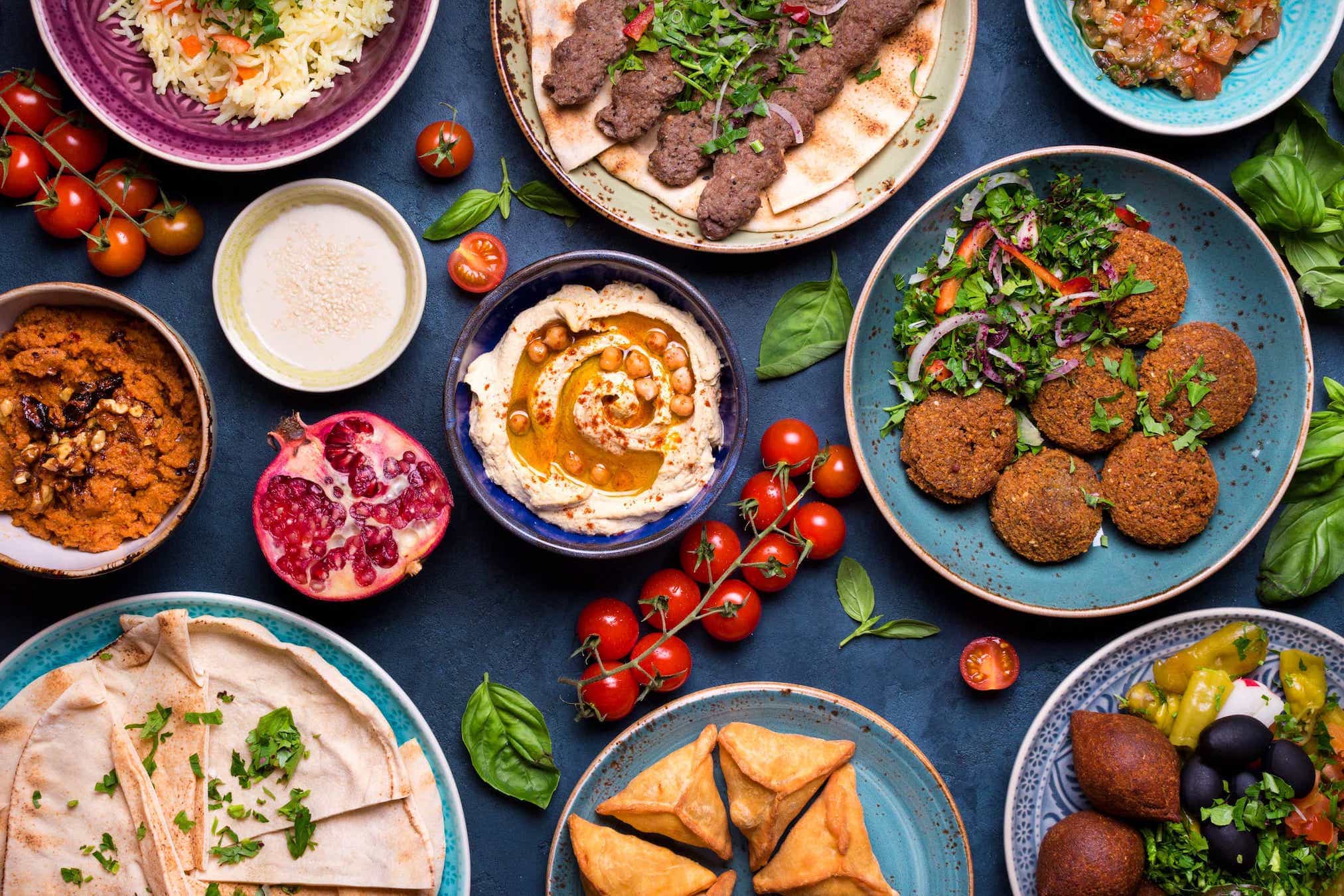 By Jenan Al-Mukharriq January 21, 2019 No Comments

Shorooq Investments has announced it is taking emerging technology startup Yawmi under its wings in a move that underlines the venture capital firm’s commitment to helping out innovation-driven startups in the region hit the next level of growth.

Yawmi is a food and beverage (F&B) startup that claims to be unlike any other startup in its category. The company doesn’t confine its role in merely serving as a platform for selling/delivering home-style Levantine cuisines.

Rather, it attempts to address a key issue that many new entrants in the region’s F&B industry face: hefty initial costs of starting a physical marketplace (restaurant), which often backfires to the point of making the business way too expensive and unscalable.

Yawmi uses its tech-driven model to allow local F&B businesses build a customer-base with up to 40% or more repeat customer dynamic without requiring to launch an expensive physical setup.

Commenting on the decision to back Yawmi, Shane Shin, Founding Partner at Shorooq Investments, said: “With the latest technologies and new business models, conventional industries that have been stagnant for decades are now dynamically evolving.”,“We are excited to join the journey of Yawmi at such an early stage and are committed to building it together – expanding across various cities, countries, and regions, far surpassing a traditional reach of a typical F&B startup and all this with de-minimis capex.”

Shin added that Shorooq is confident that Yawmi has enough firepower in its offering to navigate the next recession without any significant blows. That, he says, could earn the company a decisive edge over other F&B ventures in the region.