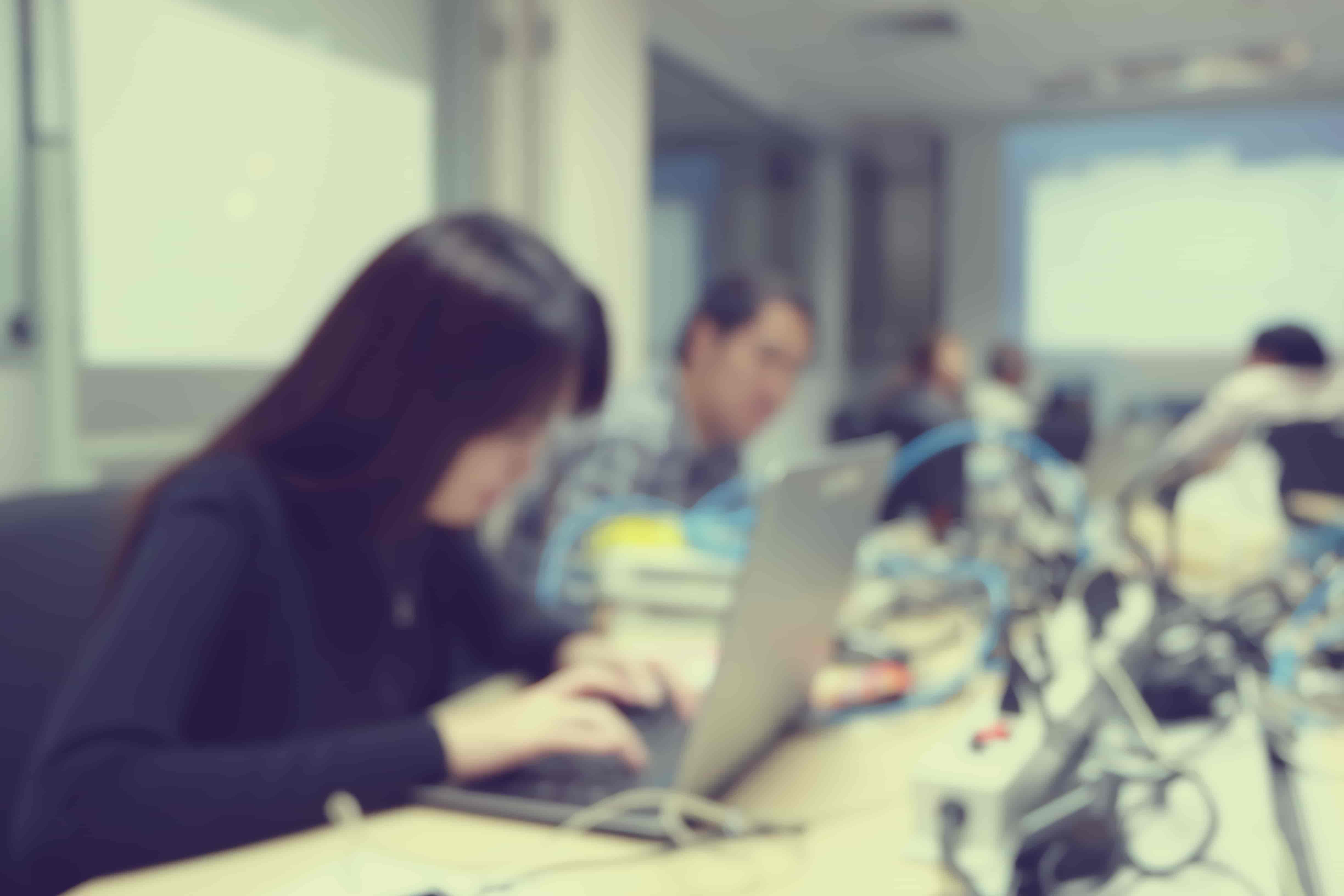 The Fikra Labs’ Acceleration Program is often hailed an exciting new concept that fuels innovation and encourages entrepreneurship in the Abu Dhabi travel and tourism sector. Living up to that reputation, Fikra successfully wrapped up yet another acceleration program on May 1, 2018.

Alongside the successful completion of the four-week program, came the announcement of the four winning startups from the Middle East and North Africa (MENA), each now entitled to coveted investment.

For those unfamiliar with the Fikra Labs, it is a startup acceleration program developed by Abu Dhabi’s Department of Culture and Tourism and backed by Abu Dhabi Global Market. Since its launch, the platform has emerged a major innovation hub for partners and participants.

At the heart of the recently held four-week program were a series of sessions that allowed the shortlisted startups to work with mentors and industry experts to finalize their prototypes, pitches, and presentation decks. The finalists then pitched their unique, innovative ideas to the jury, followed by a Q&A session.

The four finalists were picked based on their performance throughout the program.

“We are delighted to have found our four winning startups who were able to rise to the challenges and shine brightly as beacons of innovation. We look forward to working with them in the coming months,” said H.E. Saif Saeed Ghobash, Undersecretary, the Department of Culture and Tourism – Abu Dhabi.