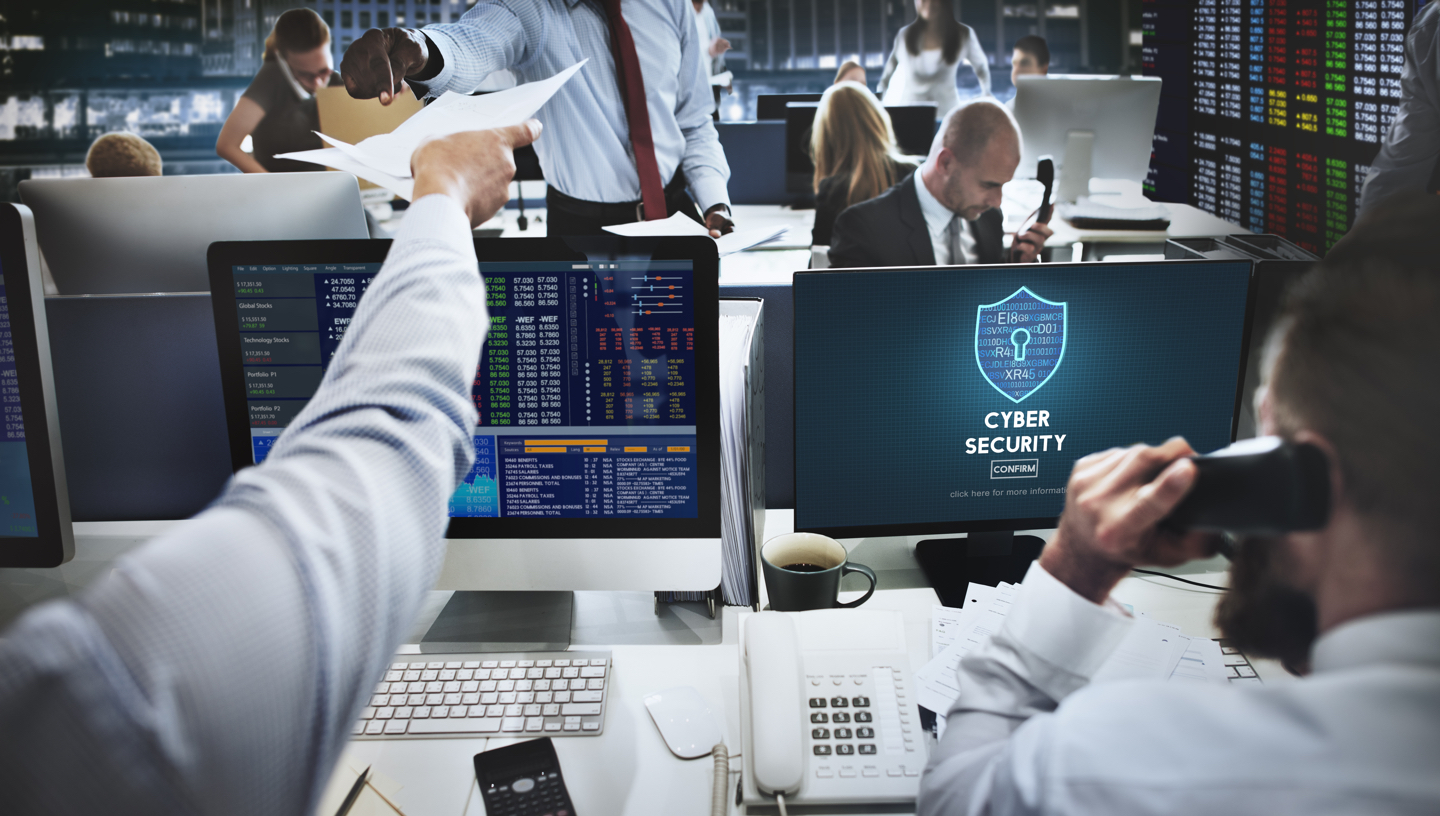 Find out how the Bahrain Association of Banks is promoting the Kingdom in the US!

The Bahrain Association of Banks (BAB) and the Bahrain Embassy in the USA welcomed prominent professionals from Arab and international banks, and some international politicians at the annual reception in Washington DC. Held in line with the yearly meetings of the IMF and the World Bank in the U.S. capitol, the prestigious event was attended by the Minister of Finance H.E. Shaikh Ahmed bin Mohammed Al Khalifa, and the Governor of the Central Bank of Bahrain H.E.Rasheed Al Maraj. Besides the Bahraini delegation, among the official guests were governors of central banks across GCC region, CEOs of multinational companies, high profile managers of international banks, journalists, and more.

Adnan Ahmed Yousif, BAB Chairman, stated that the primary goal of the reception was to promote Bahrain as a leading regional and global financial and banking hotspot. He also said that BAB also aimed to encourage foreign banks to invest in the Kingdom, contributing to the diversification of the national economy.

At this event, Bahraini bankers had the opportunity to meet their colleagues from GCC and international banks in person. They exchanged valuable experiences and discussed the possibilities for cooperation and networking.

As part of the reception, there were media presentations focused on Bahrain’s unleashed potential as an investment destination, its strong economy, and excellent development indicators. It also included detailed information about the local banking and financial sectors.

Earlier this year, BAB had taken part in numerous high-level meetings with the US Federal Reserve and the Union of Arab Banks in New York. BAB’s Chairman Adnan Ahmed Yousif gave a speech during the US‒MENA Private Sector Dialogue on combating the funding of terrorism and strengthening the connections with partnering international banks. The top Bahraini banker called for caution when applying de-risking measures by corresponding foreign banks. In his view, it could lead to customers leaving the traditional banking system and could increase the risk of non-compliance. He also added that the de-risking procedures should be based on a comprehensive analysis and in line with the newly-implemented rule ”Know Your Customer’s Customer”.

The BAB’s Chairman also pointed out that the definition of money laundering should also include other fraudulent methods such as laundering goods and services. He also suggested a broader legal framework should be established to protect banks from such practices.

BAB has also encouraged Bahraini banks to work in line with the compliance standards even at a higher level than required by law. Over the last couple of years, the watchdog has tightened the control over the financial institutions which led to serious investments from their side in compliance infrastructure and secure IT systems. Furthermore, a joint committee consisting of senior bankers from leading Arab banks will be established to discuss and coordinate policy actions with government authorities and fellow bankers. It will start working in the first quarter of 2018.

In conclusion, BAB expressed its gratitude to the Government of Bahrain, the Ministry of Finance, the Central Bank of Bahrain, the Economic Development Board and the Embassy of the Kingdom of Bahrain in the United States, as well as to all the sponsors who made the event possible.