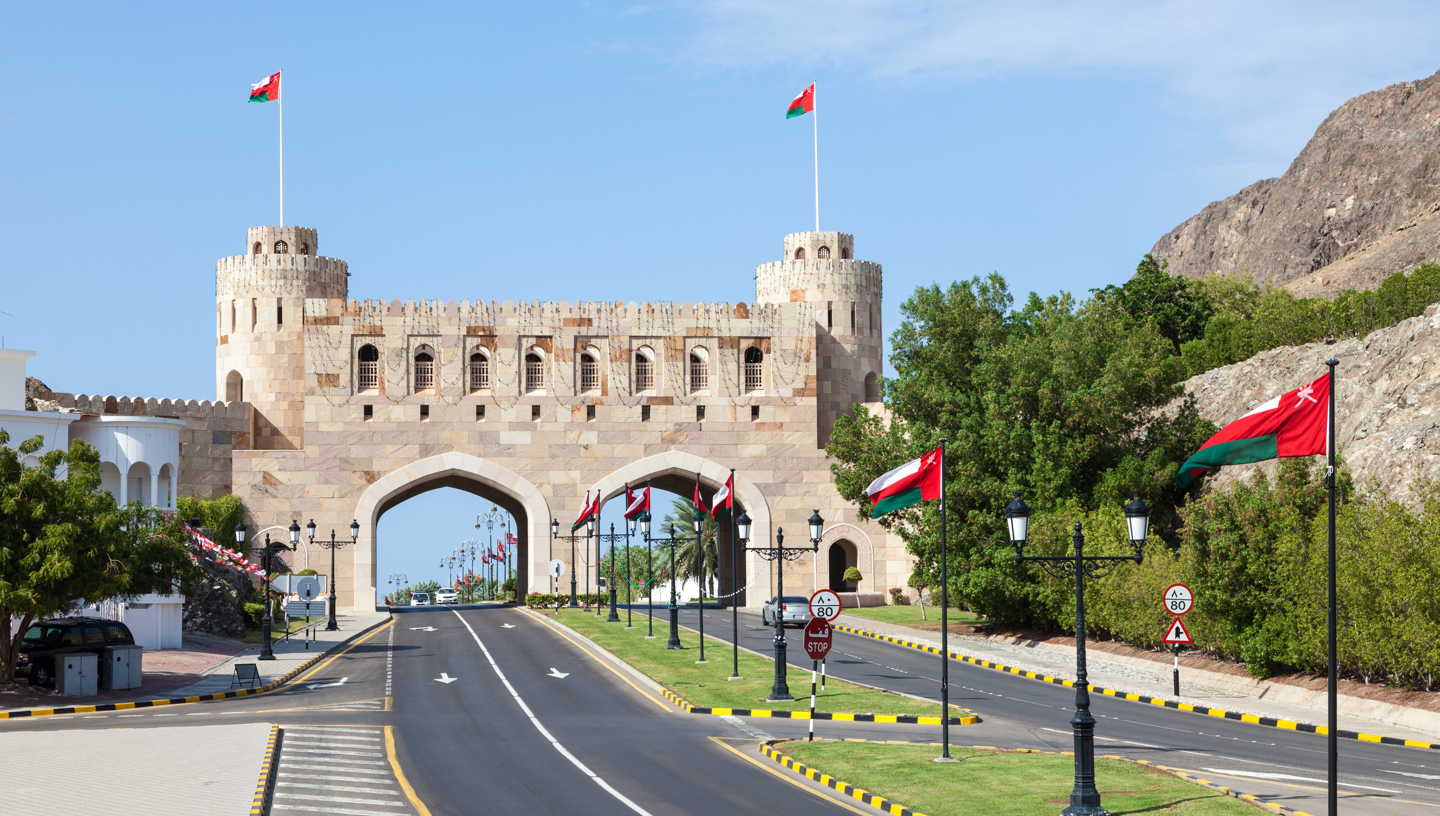 Find out what Oman is soon to host for the first time!

The first Blockchain Symposium in Oman will take place from November 6-9 at the Sheraton Hotel, as announced by the Government of Oman. Organized by a group of Omani ministers and state institutions, the first event of its kind in the Sultanate aims to raise awareness about blockchain among the public and accelerate its adoption.

The Office of Science, Knowledge, and Technology Transfer at the Ministry of Foreign Affairs, the Ministry of Commerce and Trade, Central Bank of Oman, the Capital Markets Authority were among the leading masterminds behind the event, expecting to host in Muscat about 700 delegates including industry insiders and top financial professionals. They will discuss the impact blockchain will have on the local economy. Prominent domestic and international speakers will talk about the application of blockchain technologies in the banking and financial industry, the government and public sector, in entrepreneurship and innovations, and more. They will explain how the new technology uses artificial intelligence, machine learning, IoT, and augmented reality to change entirely, many sectors of the economy.

Besides showing the authorities how they can use blockchain to bring their internal operations to a new level, the conference also aims to put Oman on the map as an investment destination for blockchain companies.

The event starts on November 6 with a welcome speech by H.E.Sultan bin Salim al Habsi, the Deputy Chairman of Board of Governors, Central Bank of Oman. During the first two days, a National Blockchain Framework will be created, as stated by the organizers. Afterwards, they will work on an action plan to implement some of the pilot projects.