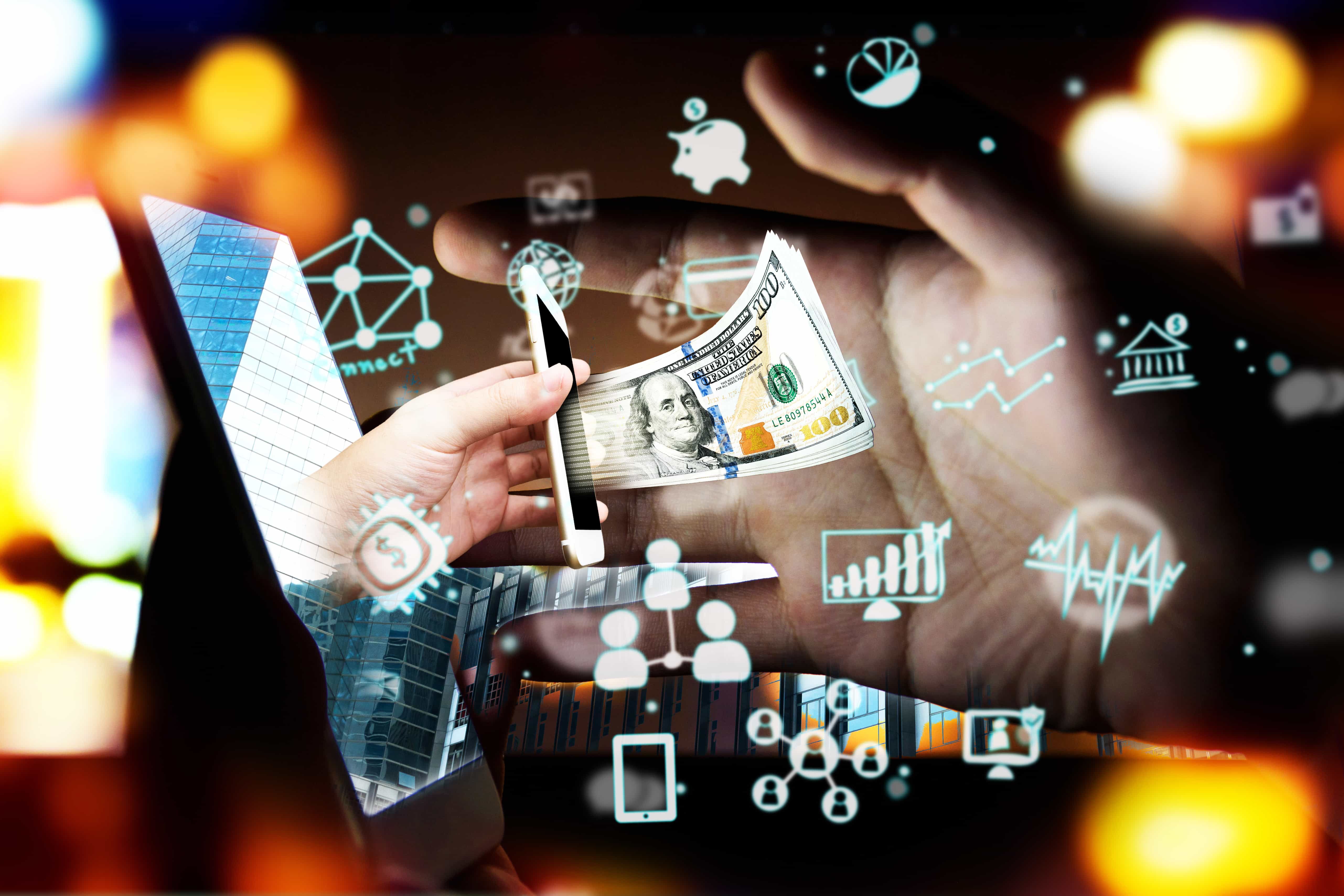 In an encouraging start to its newly launched Series A funding round, the UAE-based award-winning FinTech startup Monami Tech has bagged $1 million from multiple investors. The ongoing round will span over the next three months, during which the company expects to raise somewhere around $3 million. So far, investment vehicle PGH Holdings has played the lead role in the round.

The newly raised funds will allow Monami Tech to reinforce its existing operations and capabilities throughout its home turf and the region as a whole. It is likely to rapidly pursue its expansion plan in the Middle East in the coming months with beefed up sales and marketing campaigns.

“We are delighted to have closed our seed round with US-based investors who are the leading payment experts in their respective fields and strategic partners who will play a key role in helping Monami Tech achieve its strategic objectives,” said Ammar Afif, Founder, and Managing Director, Monami Tech.

“The guidance, experience, and expertise that institutional investors like Henry, Paul, and Greg [from PGH Holdings] bring to the table are truly invaluable. Not to mention the credibility they give us as we embark on our robust expansion plan in the Middle East,” Ammar added.

Monami Tech has already kicked off the process of expanding its product development and sales teams. Additionally, it also plans on tapping in on new segments for instant lending besides exploring new verticals such as automotive and healthcare.