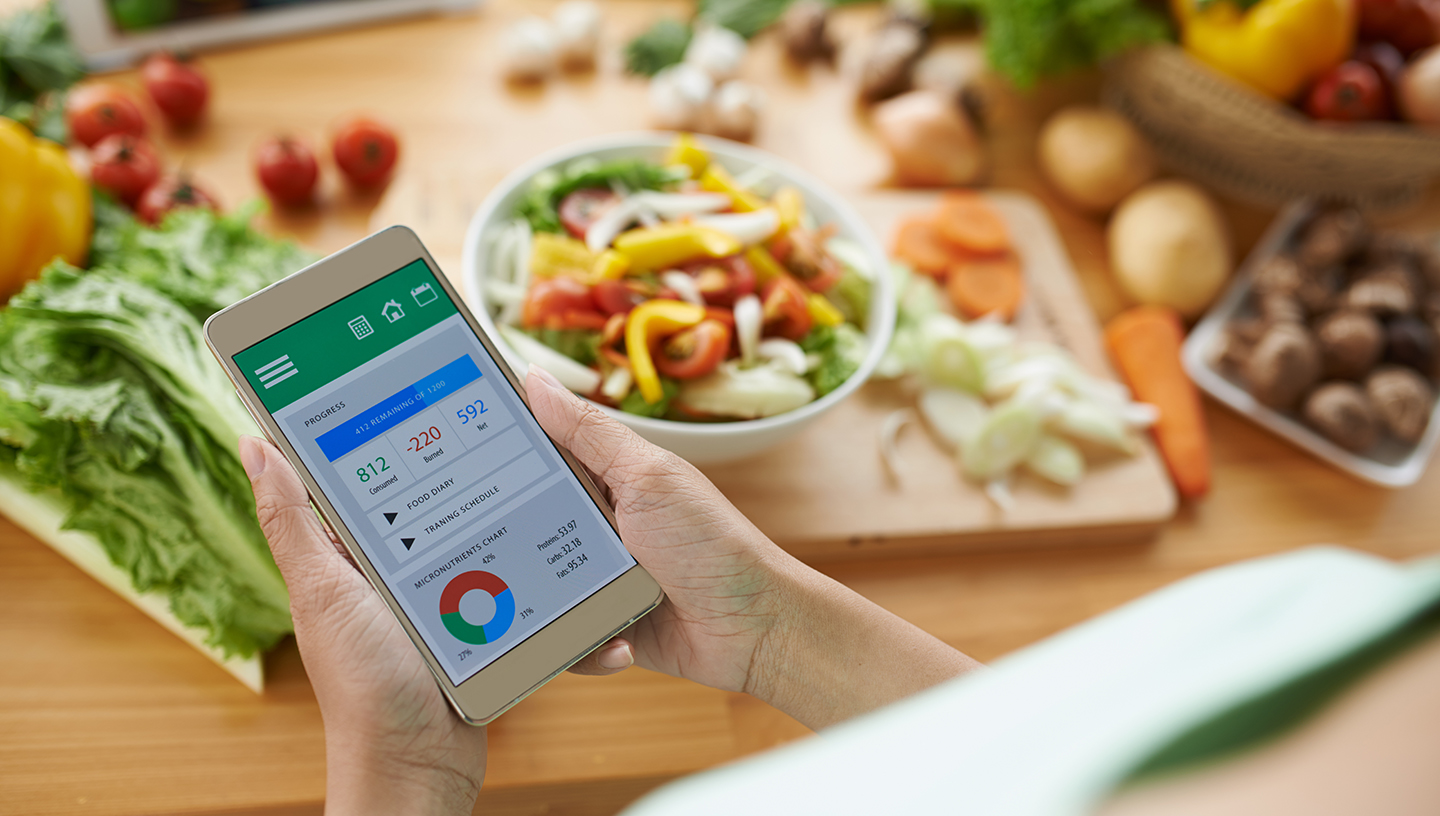 Foodics, a startup that aims to revolutionize Saudi’s fast food scene is on a roll!

Launching a startup was always in Ahmad Al Zaini and Mosab Al Othmani’s mind even when they were in college. They would often meet at coffee shops around Dhahran, Saudi Arabia, to discuss business ideas.

Now when the duo look back at the days gone by, they acknowledge that a big part of who they were and the friendship they had was driven by their love for food! Eventually, they began contemplating ideas that could possibly help strengthen the relationship between restaurants and customers.

“When we talked about creating tech solutions for restaurants, we wanted the technology to help build a relationship between the restaurant and its customers,” Al Zaini said in a conversation with Forbes Middle East.

Foodics gives restaurant owners eight iOS app add-ons to carry out a number of tasks including managing and analyzing sales and inventory, predicting customer behavior based on past orders, and organizing employee schedule, among others.

According to Al Zaini, CEO at Foodics, the startup has contracts from nearly 1,000 restaurants. Their client-pool include heavyweights like fast food chains Hamburgini & Burgerizzr and Holland House Mini Pancakes, just to name a couple.

Foodics revenue reached a net of $10.6 million in 2016 and registered an impressive 24% month-on-month growth this year. The company opened a second office in Dubai earlier this year in February and went on raising $4 million on their first-ever external funding attempt.

The funding round was led by Raed Ventures, a strategic investor and venture arm of Almajdouie Holding.

“We always try to remember why we started all of this, no matter what we are faced with,” Al Zaini said, adding, “Building a relationship between restaurants and their customers; that’s how we’ll build our small business into an empire.”