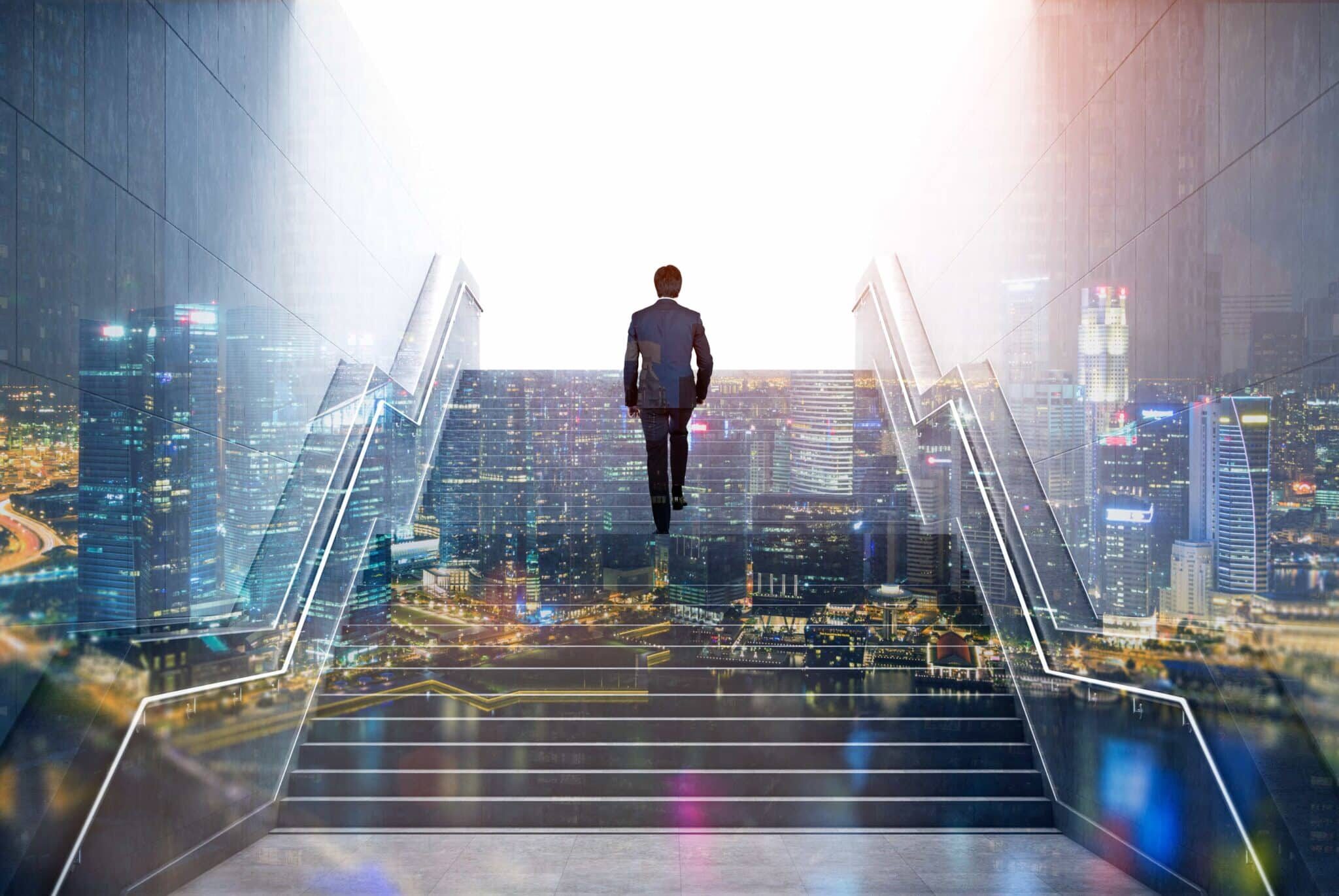 Forbes Middle East reveals the top -100 startups in the region

For the second year in a raw, Forbes Middle East has published an annual report listing the Top-100 Startups in the Middle East. And as you would expect, the news hardly took any time to make its way up the global business headlines. After all, the Middle East has been an increasingly fertile ground for innovation and tech-driven startups over the past few years, turning itself into an attractive investment destination globally. So it’s only natural for industry stakeholders to keep track of the bests from the pool.

As for the startups themselves, securing a spot in Forbes’ top-100 list means a slew of advantages, global exposure and credibility included. Like last year, this year’s list featured companies across verticals and niches. The only basic criteria were that the startups had to be no more than six years old. Funding was an essential filter as Forbes based the list on the volume of funding startups from the region bagged throughout 2018.

Additionally, Forbes Middle East also prepared a separate list of 12 Up and Coming Companies to draw attention to the most promising startups the region has to offer. “This year 2018 has also been significant for startups within our lists since many have secured funding from regional and international investors. More funding deals can be expected since many are just finishing the formalities as the year ends,” the publication noted.

The two lists combined, there are a total of 217 founders spanning 35 countries. In aggregate, these companies collectively secured $610.3 million from external investors with more than 90% of them bagging more than $1 million each. 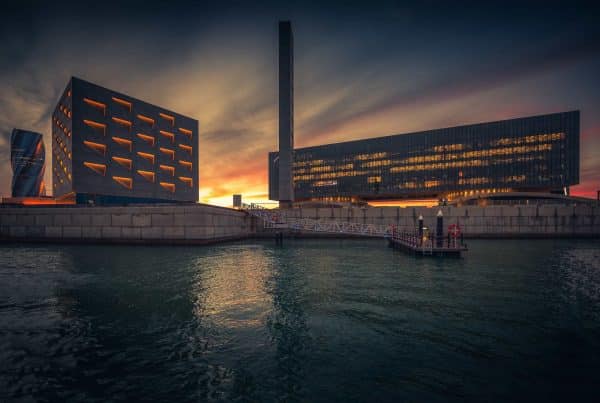 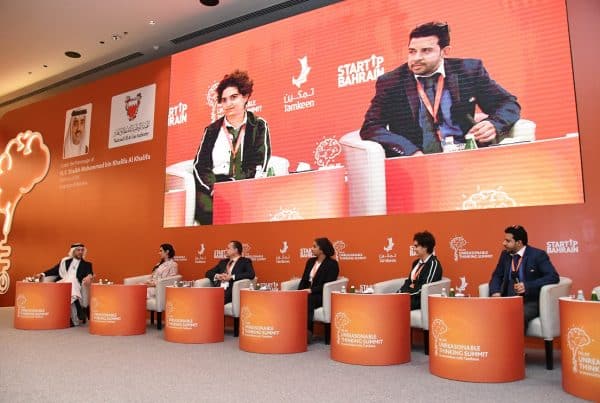 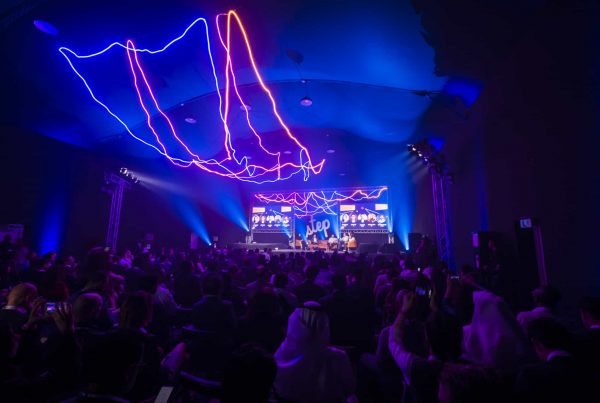