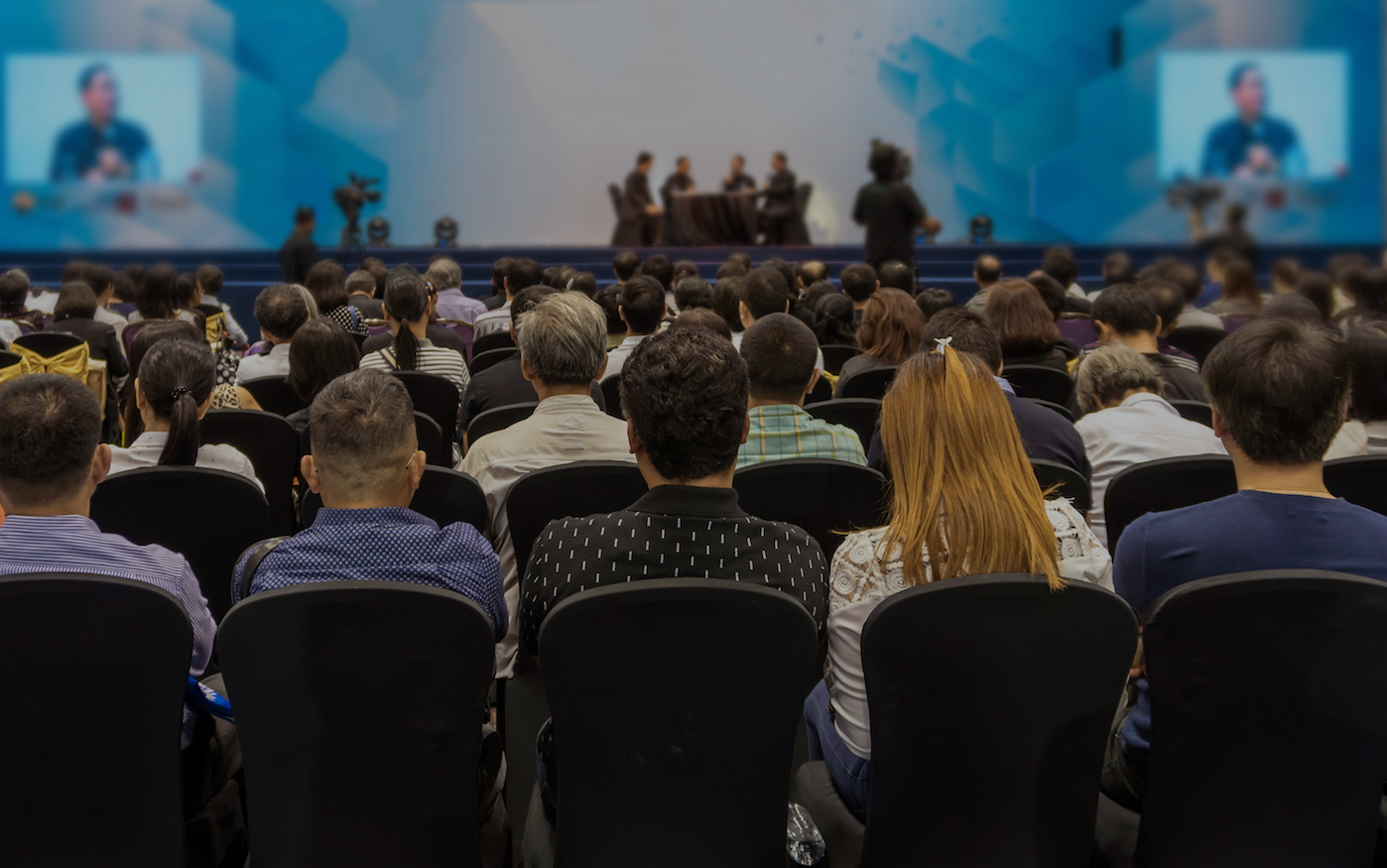 Global conference underlines the spirit of entrepreneurship and innovation in Bahrain

Days after the widely celebrated StartUp Bahrain Week wrapped up on a high note, another global conference dedicated to entrepreneurs and innovators has kicked off in the Kingdom. The International Conference for Entrepreneurship and Innovation 2018 (ICIE 2018) was inaugurated on March 18 in the presence of participants from all around the world including countries such as China, India, Saudi Arabia, Turkey, Egypt, Kuwait and Sudan.

Held under the patronage of Shaikha Hessa bint Khalifa Al Khalifa, CEO of INJAZ Bahrain, the conference reflects the Kingdom’s growing emphasis on turning itself into a hub for emerging businesses — both local and international.

Calling the ICIE an important platform that could boost the country’s effort in fulfilling its Economic Vision 2030, the INJAZ CEO also underlined that Bahrain is now ready to provide a favorable business environment for entrepreneurs across the world.

Prof. Mohammed J. Terro, at the Kingdom University, stated that innovation and entrepreneurship has played a key role in Bahrain’s economic development over the past few years. He also highlighted how the growing cooperation between public/private organization and higher educational institutes is creating the ideal environment to support entrepreneurship and innovation.

Among other things, the two-day conference will underline the role played by schools and universities to develop and nurture the spirit of creativity and innovation among youngsters.