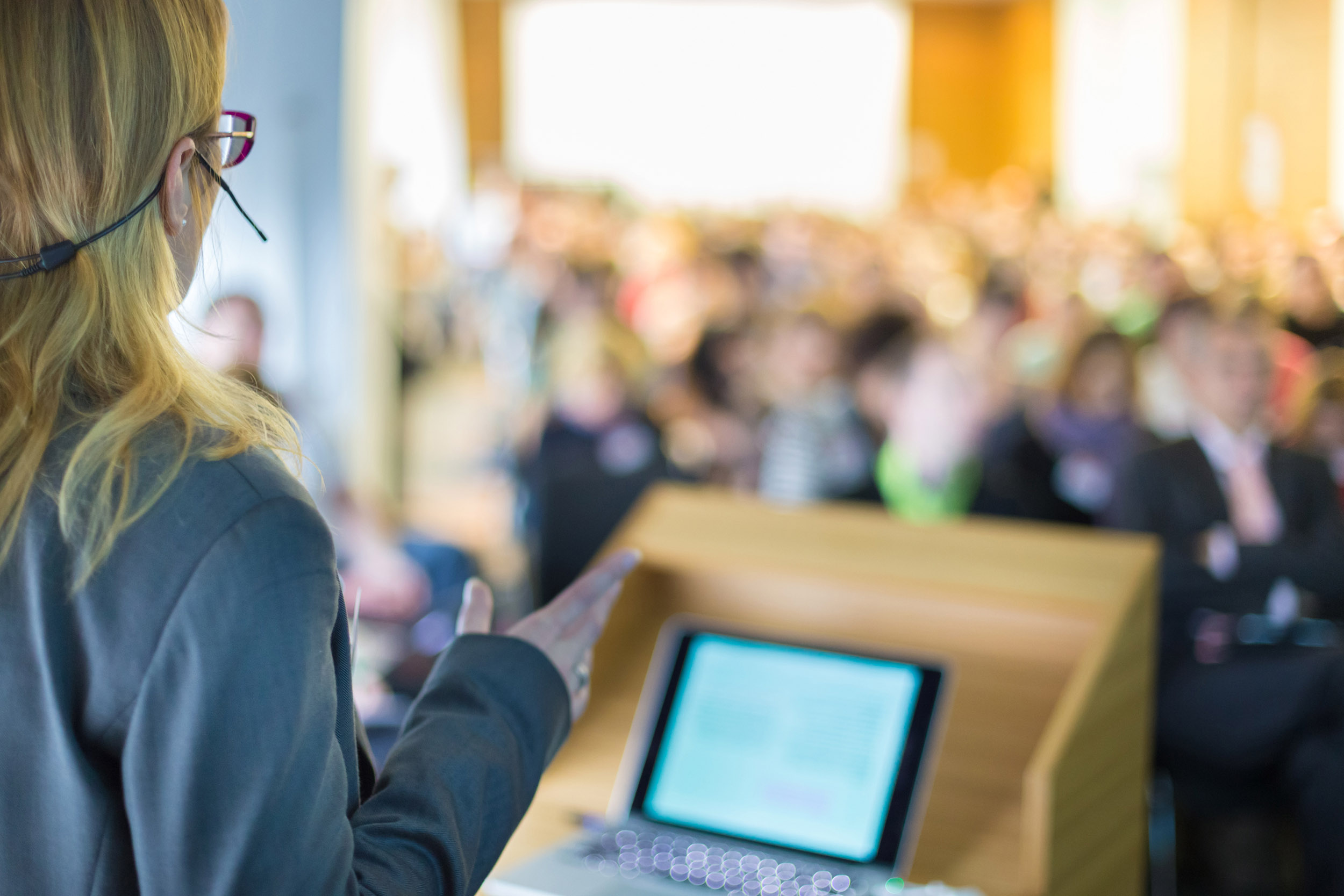 The widely-anticipated event featured Mona Ataya, the Co-Founder of Mumzworld. In case the name doesn’t ring a bell, Mumzworld is a leading eCommerce platform that offers maternity, infant and childcare products. The company recently raised its fifth and largest round of funding to date, and is planning on further expansion across the MENA region.

More than 50 entrepreneurs, young professionals, and students had the opportunity to witness Mona sharing her success story at the event, which was hosted by the Innovation Factory space in Knowledge Oasis.

“The number one lesson is that great teams build great businesses. This can never be said enough times. Secondly, always keep the consumer in mind. Everything you do should be based on the customer’s need,” Mona remarked while imparting some of the wisdom she has gathered as one of the fastest growing eCommerce companies in the region.

She began her entrepreneurial journey in the year 2000 as the Co-Founder and Vice President of Marketing at Bayt.com, which later went on becoming one of the largest recruitment portals in the MENA region.

Ali Daud, Co-Founder of Startup Oman, said: “We hope that her story will inspire Omani entrepreneurs, especially females, to develop solutions that will solve the problems they face by filling true gaps in the market.”