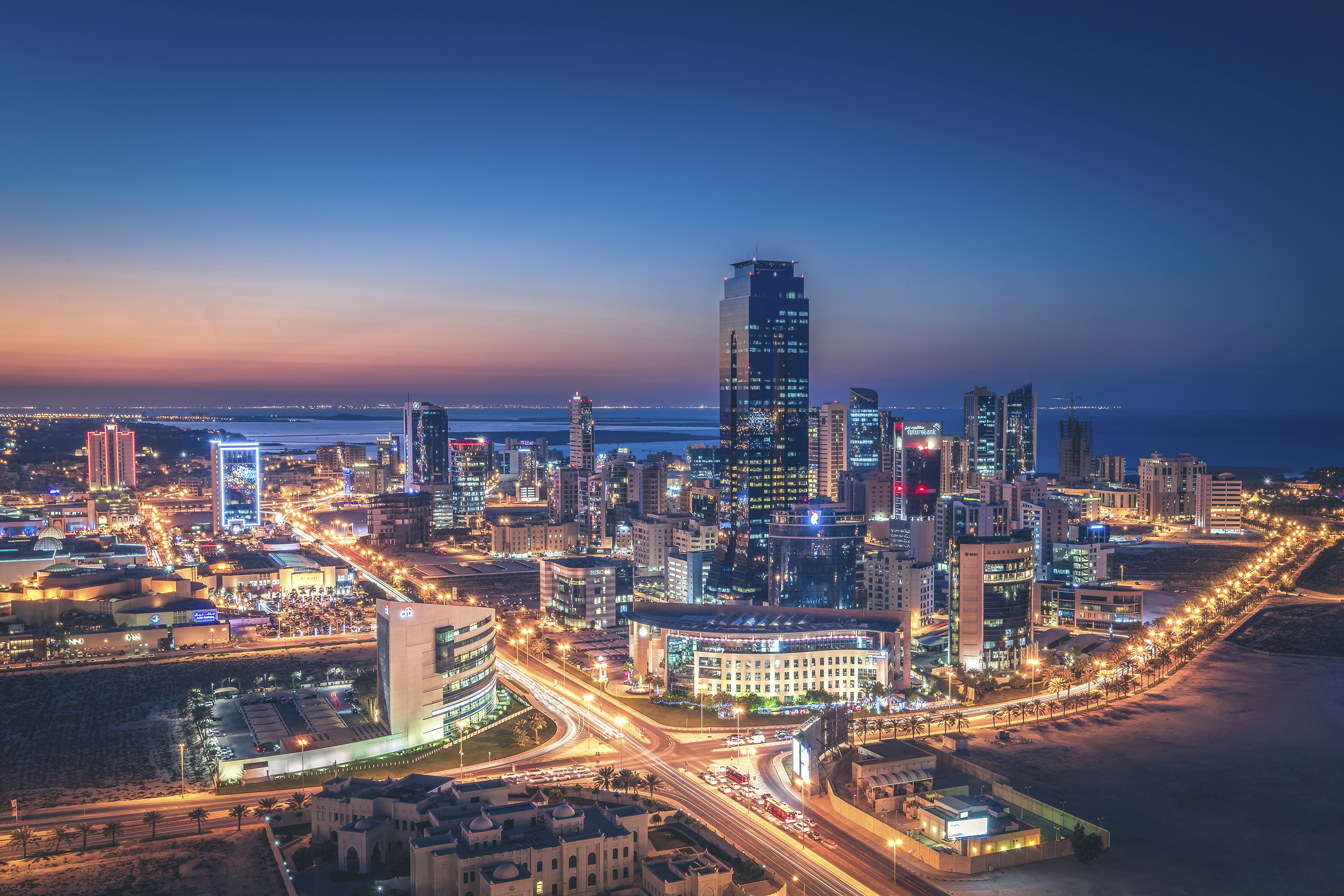 Here are some of Bahrain’s biggest initiatives in 2017!

His Royal Highness Prince Salman bin Hamad Al Khalifa, the Crown Prince of Bahrain and serving chairman of the country’s Economic Development Board (EDB) chaired a meeting of the EDB board on Sunday.

The meeting saw HRH the Crown Prince highlighting on EDB’s key accomplishments in 2017 and the role it has been playing in the Kingdom’s economic growth.

HRH the Crown Prince also emphasized on the need to further build on the success of 2017. He said that the EDB must collaborate with its overseas partners to attract high-levels of new investment into Bahrain, to ensure that the country’s key sectors can benefit from exposure to adequate knowledge transfer mechanisms and global knowledge.

In addition to that, H.E. Khalid Al Rumaihi, Chief Executive of the Bahrain EDB, highlighted that in the past year, 2831 new jobs were created in the private sector, and direct investment doubled in 2017 to reach USD 733 million.

H.E Al Rumaihi also noted that the Kingdom saw large investments in 2017, including Amazon Web Services (AWS), announcement in the opening of its first ‘Region’ in the Middle East by 2019, as well as investments by Mondelez.

The Chief Executive noted that these success stories are testaments to Bahrain’s ability to attract quality investment by introducing investors to the Kingdom’s business landscape and value proposition, including its strengths as a hub from which to access neighboring markets.

Last year Bahrain witnessed the launch of a number of initiatives, including a Regulatory Sandbox, crowdfunding regulations, commercial registration of incubators, accelerators, and startups; and the establishment of the SME Board.